Media > Movies > What’s Up With the Mad Hatter?

What’s Up With the Mad Hatter? 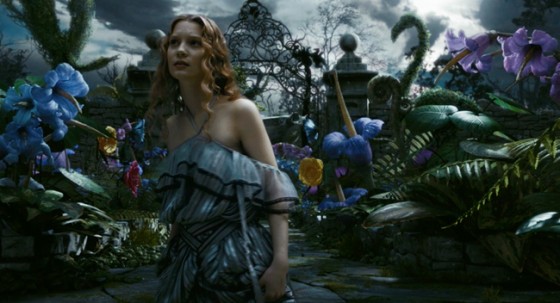 According to IMBD, there have been 23 adaptations of Alice in Wonderland. In each case, the director gets the opportunity to create his/her version of each character, and none is more fun to re-imagine than the Mad Hatter. However, the Mad Hatter actually appears in 38 productions according to IMDB, so there are far more versions of him than the Alice productions would indicate.

For the latest installment, I’ve already got a bone to pick with director Tim Burton. Why is Johnny Depp (who was predictably cast as the Hatter when Burton landed the project) wearing makeup? Nowhere in Lewis Carroll’s classic book is the Hatter described as Ronald McDonald’s gay brother. 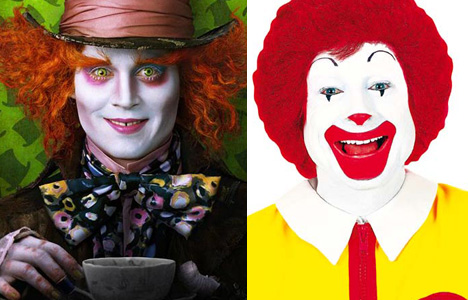 Now let’s look at some other ones.

In 1999, an all-star cast came together for a made-for-television version of the film. The Mad Hatter role went to Martin Short. Certainly not a bad casting choice. Note that he is not wearing any clown makeup: 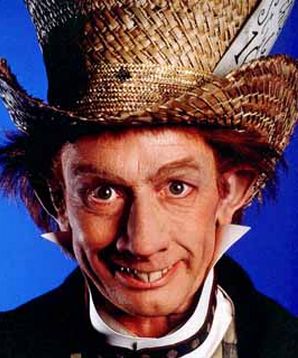 Here’s Peter Cook, in the 1966 BBC version. Looks more like Willy Wonka than a clown. 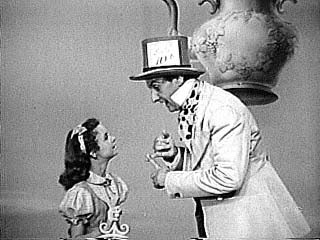 Now let’s go back in time to 1951, when the Disney animated film came out. Again, note the lack of clown makeup: 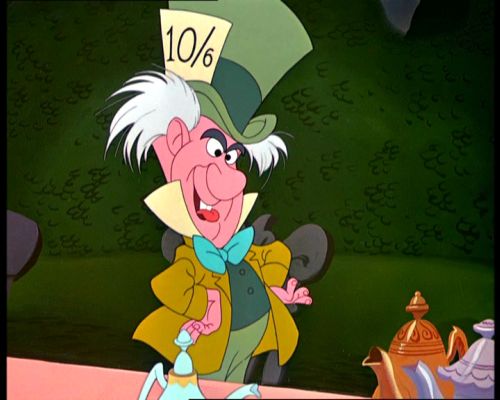 Here is the original illustration in the book, by John Tenniel: 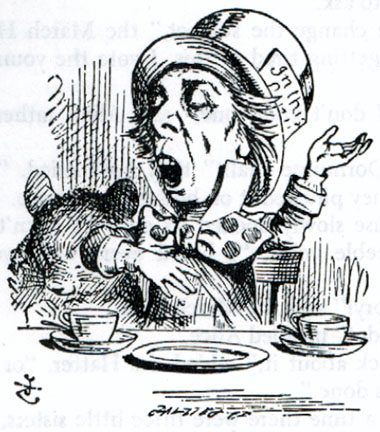 So basically, this is what Burton did: 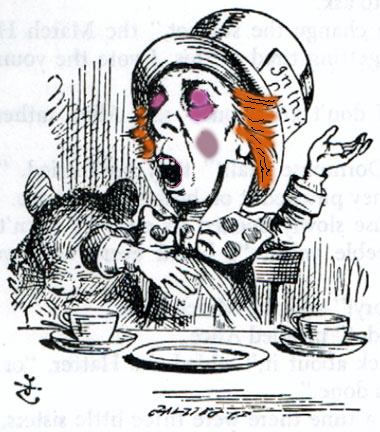 But to hell with it. I’ll be first in line for this film! I mean, look how awesome it looks!