With the fourth Mad Max movie long out and a fifth on the way there are several theories and supposed inconsistencies that have cropped up in its wake. Some are laughable, while others are intriguing. Allow us to walk you through one that actually holds water. 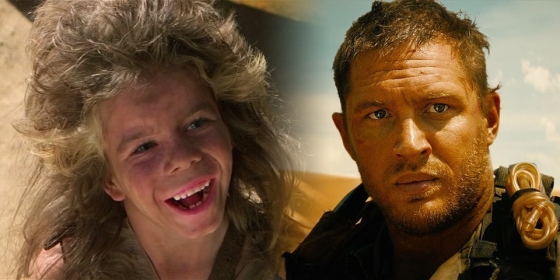 We DO NOT take credit for the Feral Kid Theory. As far as we know it was first proposed here in this article by Joseph Baxter on Cinema Blend and to the best of our knowledge the credit is his.

Played by Emil Minty, the character simply known as “The Feral Kid” was a grunting, primitive-looking mute who happened to possess some deadly, digit-slicing skills with a boomerang. He would end up bonding with Max during the course of the film as they were chased by marauders over “the precious juice” of fossil fuels. The theory implies that Hardy’s Max is actually a grown version of The Feral Kid.

We do however claim the hell out of helping to prove the theory and if you scroll down the comments on that Cinema Blend article you will see Gunaxin writer Wes Park proffer this same evidence over a year ago.

To help with the proof, first and foremost we must clean up the supposed problem with the time line. It is claimed by some that the events of the fourth film could not have taken place after the second and third films. This is supposedly made apparent by the captivating young breakout Australian star of the first film.

That of course would be Max’s V-8 interceptor. It is a 1973 Ford Falcon Australian Only Release and prior to Google that piece of trivia was the subject of more barroom discourse than politics, religion and sports combined.

It appears in the first film, is destroyed in the second and reappears in the fourth thus dashing the continuity for those who do not have their heads thoroughly into the ass of this universe and are unversed in the medical terminology of the Half-Life Boys.

Read your tattoos people. We have public schools for a reason. It also helps solve and yet compound the problem of why Max has obviously grown at least 30 years younger after surviving a nuclear war. The war itself provides proof the time line has moved forward, but let’s not digress further.

Now, what do an old Max and a car destroyed in the second movie (The Road Warrior) and a young Max and a car restored in the 4th movie (Fury Road) have in common ?

For some of you this might not be mind-blowing. The Feral Kid from Mad Max 2 is the same character that Tom Hardy portrays in Mad Max 4. It is just a theory, and it has been postulated before. Without proof it’s just another theory right? Right, let’s check out that tattoo the Half-Life Boys carved into Max. 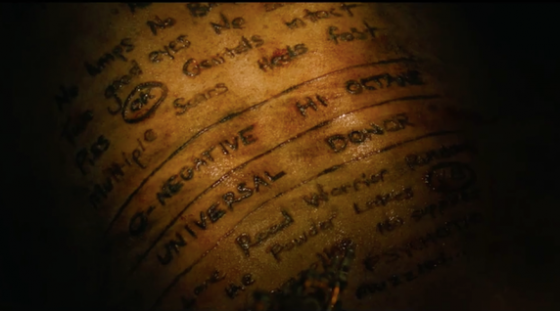 What’s that say there? “Good Eyes” ok, ” Genitals Intact” ok, “Heals Fast” ok, so far just reads like a standard tinder profile. Wait! “High octane.” What could that mean? Maybe it’s his blood type? Oh no, it says “TYPE-O NEGATIVE” right there, that would certainly relate to the “universal donor” reference they etched into him.

Well, when Nux and his lancer (Slit) are arguing over the steering wheel, can we go to the tape? Lets go to the tape. The meat of my point takes place after the 50 second point.

For those of you lacking hearing ability here is the dialog straight from the script:

What would cause a reintegrated leader of people to revert to a feral state? A raging, crazy, feral state? How about the slaughter of your entire tribe and the murder of your wife and daughter by, oh I don’t know, maybe these guys. 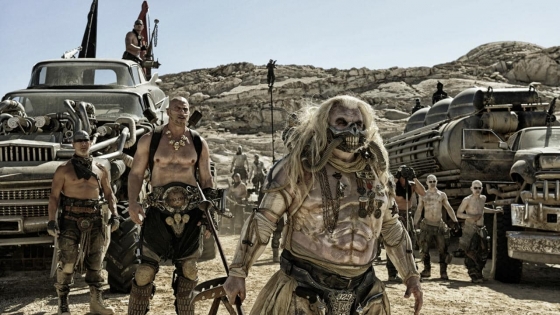 It seems we might just be able to close the case on this. One time, line two different suspects, two different cars. The Feral Kid has had a lifetime to rebuild or recreate the Interceptor and who would he choose to emulate as he grew, but the only person to whom he related as a feral youth. What was his badge number? 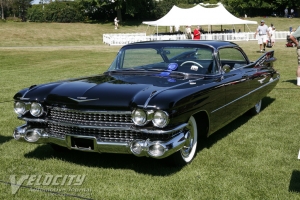 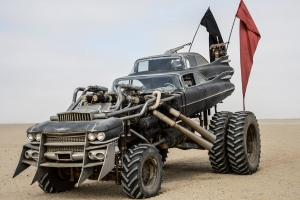 So there you go Mr. Miller. Your work is loved and the timeline is now fixed so hard you would have to go out of your way to break it. Please don’t.