Media > Music > Things Made Better by “Niggas in Paris”

Things Made Better by “Niggas in Paris” 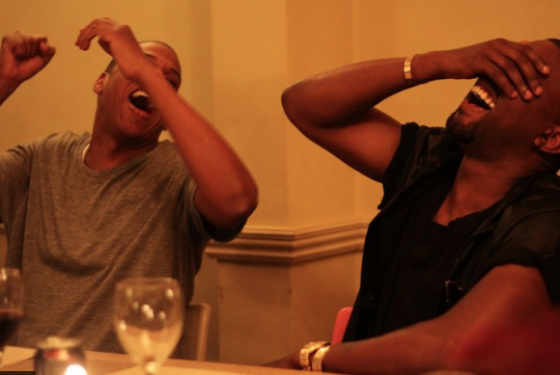 “Niggas In Paris,” along with the rest of Kanye West and Jay-Z’s album Watch The Throne, was released on August 8, 2011. On average, I have listened to NIP once a day since its release. Not since “All Of The Lights” have I listened to one particular song so much. It’s in the math: at this point, I cannot ball any harder.

It’s just as puzzling to me as it is to you. Like some people, I’ll play a new song too much too soon, get sick of it, and take a six-month break until I can tolerate the opening notes again. With NIP, I still haven’t hit that wall. It’s AWESOME.

When I was living in New York for a few months, I once had 25 consecutive days when NIP would come on the radio. Every time, it was the best three minutes, thirty-nine seconds of my day, unless it played again later on that same day. If you DON’T like NIP, we probably couldn’t be friends.

With the timelessness of NIP being established, we must learn to welcome it as one of the traditional songs of our time, like “Happy Birthday” or “Yellow Submarine.” After learning of Katy Perry’s cover of NIP (but not listening to it, because it could possibly permanently ruin music for me), I feel obligated to remind people of the song’s greatness. (included below for the uninitiated, NSFW lyrics)

With some trial (and pretty much no error), I have found situations that are substantially improved by playing NIP:

Having to get up early sucks, but it can suck a little less by having NIP as your alarm. It’s the aural equivalent of a pot of coffee. You only need about a minute of listening to the song before you can fully face the day. If you actually like getting up early, though, you probably won’t like NIP so disregard this one.

Working out at the gym

A lot of people listen to music as they work out to motivate themselves. Get rid of all those long playlists with Natasha Bedingfield or other weak shit. All you need is this song on repeat. You can change the lyrics to fit your workout: “Abs so hard all these ladies wanna date me.” Just don’t sing it out loud or you’ll get weird looks.

Entrance music for an athlete/sports team

You will immediately have the benefit of intimidation if you use NIP as part of your introduction. It’s especially effective for basketball, but it is also applicable for use as at-bat music, boxing/MMA entrance music, entire football team music, and so on. It will also automatically pump the crowd up. Even if you’re on the road, get someone to knock out the PA guy and play this for your team’s entrance. You can win over the local crowd for the ultimate home field advantage. 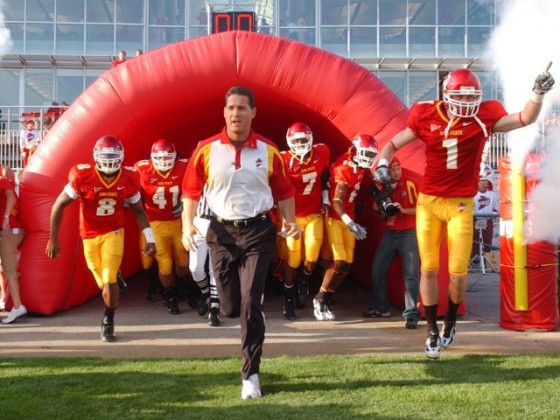 During a fight with your significant other

If you get into an argument with your partner and, a) want to end it, b) know you’re wrong or, c) all of the above, just blast NIP until they stop yelling. If they continue to argue, walk out as it plays. It’s an unwritten law that this settles all grievances. This would probably be more effective if you’re a guy, but I won’t discriminate. Girls are also capable of balling so hard.

Imagine your bundle of joy being expelled from your wife’s womb as the ominous beat of NIP fills the delivery room. Try to convince the doctors to dim the lights, and bring a fog machine to place under your wife’s bed to build the presence of your baby’s birth. If you have cash on deck, throw a little at an intern or nurse. They can hype up the doctors and wave a towel during the whole event. You might be able to get your insurance to cover it. That’s how it works, right?

You’re already in all black anyway, so why not send off Uncle Carl in the illest way possible? Start it up as they lower the dearly departed into the ground, but make sure to sneak a subwoofer into the casket beforehand (easy to do at wakes) so the bass can rattle all the bones in a 100-foot radius. 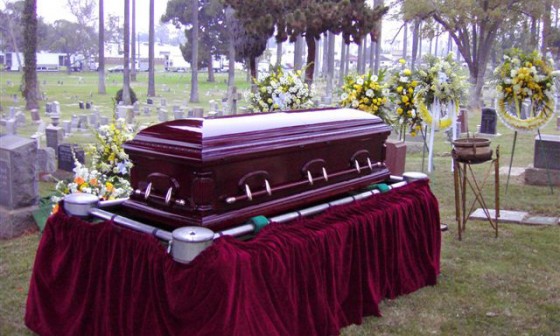 While listening to “Niggas In Paris”

Think about it. Listening to NIP is already baller as hell, so what could be twice as good? Listening to “Niggas In Paris” WHILE LISTENING TO “NIGGAS IN PARIS.” WATCH THE THRONE ON THE THRONE, HAAAAAANH?