Humor > Lists > How to Make a Proper New Year’s Resolution

How to Make a Proper New Year’s Resolution 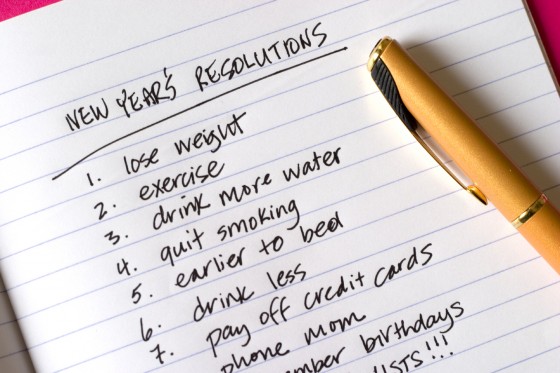 Every year, people tend to write New Year’s Resolutions in early January. By February, the whole idea will have gone out the window. Generally speaking, the reasoning behind this is a bit of poor planning or too lofty of expectations. Disappointment will quickly set in and then people will settle back into the couch as well as relative malaise. It does not actually have to be that way though. Here are a few tips to make your New Year Resolution successful as well as feel good about yourself while doing it. 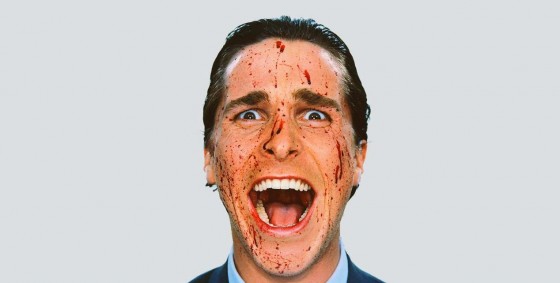 If you do not follow through with a New Year’s Resolution, there is an excellent chance that you are overall happy with your present existence. This is not an indictment. This is actually a good thing. Granted, you could always use more money or get in better shape. Who can’t? The point is that if you are not willing to make a lifestyle choice in order to correct it, then you are already in a good place. Just admit it to yourself.

The most important thing is to just be honest with your self if no one else. If you want a girlfriend in order to have a warm and loving relationship with another human being, that is a worthy and lofty goal. If you just want to have amazing sex with a partner of your choice once in your life, then just start planning a trip to Nevada for a brothel visit. Like I said, be honest and things will go much better.

Establish A Goal That Is Meaningful To You

In 2011, I worked to build up my hourly deposits in Mafia Wars through properties to one billion an hour (on average.) On January 1st, 2012, I started hoarding with deposits and losing seven percent on every deposit. My goal was the achievement known as the Nest Egg. This would be ten trillion in a deposit after a seven percent deposit fee. I calculated that it would take two years of daily deposits twice a day at that rate to get to ten trillion. By January 1st, 2014, I will have my achievement. Insane? Yes. Ridiculous? Yes. Is it going to be accomplished? Absolutely.

The point is that I chose a goal that was important to me and had a daily amount of effort which could be met. I also Tweet 140 characters of a Bible verse every day. I started with Genesis 1:1 and have moved on from there. I started that three years ago. I am currently on Genesis chapter 28 out of 50 and should have Genesis tweeted sometime in 2016. Again, a slow daily achievement with a minimal amount of effort doing something that mattered to me. If having washboard abs does not matter to you as much as setting a record for collecting gold in Skyrim, then be honest about that to your self. 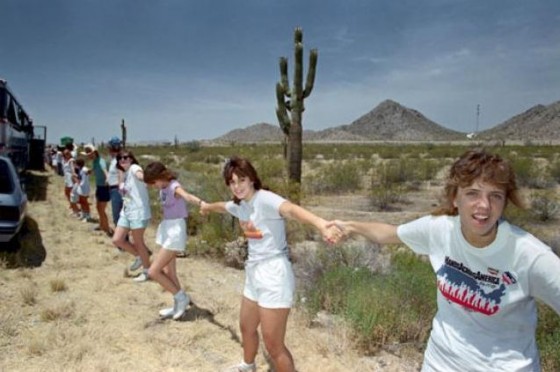 If you want to take your wife to Hawaii, make sure that her only involvement is getting on the plane. New Year’s Resolutions should be about what you intend to do with a year or a goal that you can achieve. The goal should not be “reach the top of Mt. Everest.. with Dad.” One of two things will happen. Either their lack of interest will destroy your level of interest or you will be kneeling over a dead geriatric mountain climber in the snow screaming “Why God. why?”

The more people that you involve increases the chance of failure. I learned this one when I resolved to watch all of the episodes of the original Twilight Zone series with my children. I did it. I watched the Outer Limits original series with them as well. The only real requirement was that they sit down with me to watch them for a couple hours on a day off. Lets just say that you have no idea what a logistical nightmare that can become on a regular basis.

I had planned on doing it with other series just to spend time with them but eventually realized that if you are going to resolve to do something, it is ultimately better that you not include other people’s names in the goal. 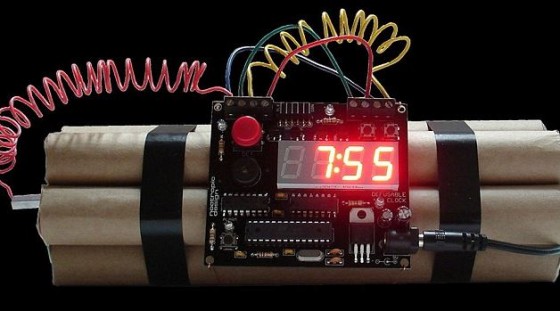 Schedule a time frame every day in order to accomplish your goal. You would be surprised how much this will kill your whole goal if you don’t. In the example of tweeting the Bible, that requires about four minutes before going to bed. Mafia Wars is maybe five minutes when waking up and five minutes when going to bed.

Lets say that you have a goal to write a novel. Write one page a day. Who cares if it is any good? Just write one page a day. At the end of the year, you will have 360 something pages. In three years time, you could have written the whole Lord of the Rings trilogy.

After that, set a goal of editing one page a day. You are committing maybe an hour of your life a day to the goal. In six years, you could have your trilogy written and polished. There are a ton of different publishing options out there. At that point, it won’t matter if the rest of the world thinks that it is any good, you will be proud of your work.

It is the same with exercise. Don’t work for results. Establish a routine. If you do something daily, then results will follow. If you want to save money, treat an hour or two a week like it is the hour you are working towards your saving goal. Twenty bucks a week saved is a thousand bucks a year. Divide that twenty bucks into a daily amount that you work. That way, you will be making just a little progress every day towards your goal no matter what the goal is.

Before you start any type of goal, simply open an excel spreadsheet. Lets say that you have one big ‘life goal’ that you want to accomplish. Start with 5000 hours. Anytime that you spend time (that is committed to your goal) deduct that time from your overall amount. If you are working on restoring a car, then whatever work you do to buy a part – deduct those hours from your time. If you put in an afternoon installing a part, deduct those hours from your time.

If you make it to zero on the hours and have not accomplished your goal, then you can safely say that you gave it your best effort. Chances are that you will have gained something from the whole experience if not the actual goal you were attempting. No time spent in attempted betterment is really wasted. The more likely result is that you will get no where near the 5000 hours before you can close and save your spreadsheet as done. Imagine if you walked an hour every morning for thirteen years, do you honestly think that you will be in worse shape?

What If My Goal Is Love? 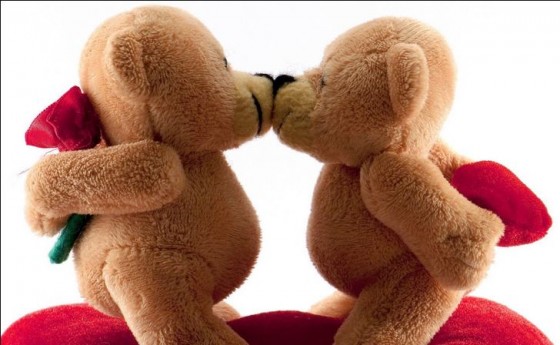 If you can’t involve other people, then how is the goal of finding love going to be accomplished? First, write down the type of person that you really want to be with. Are they fit? Are they into World of Warcraft? Do they sit naked in a bowl of chili while howling at a full moon and praise the goat gods? Who are they? Again, be honest with your self if no one else in the world.

If your ideal encounter is a ‘happy ending’ at an Asian massage parlor, then by all means starting saving for a trip and get a passport. If your goal is to meet a girl with a hard body, then by all means join a gym. If you want to meet someone into comic books and cosplay, start hitting local comic book conventions and getting into the scene. If you want to meet someone religious, then increase your attendance at Church.

The point is that if you make your resolution to regularly be in places where people with that interest are, then you are much more likely to socialize with people who are interested in those things as well. If you never want to leave your couch, then resolve to buy a webcam and devote an hour a day in a forum of a website of people with your great interest. There are probably a surprising number of groups or forums to join of people who do nothing but DVR anime. If you are vocal about your passions, then statistically someone will notice.