WWW > What Makes a Successful TV or Movie Franchise?

What Makes a Successful TV or Movie Franchise? 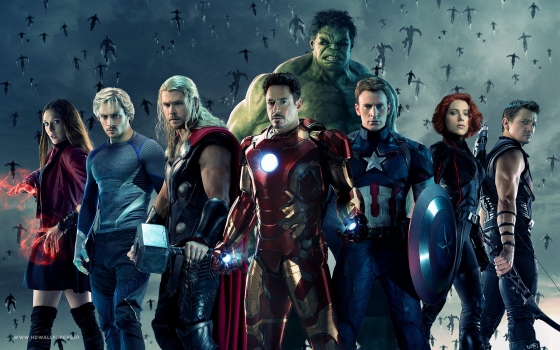 In the last decade or so, the entertainment industry has gone wild. There are various franchised films and television programs that are attracting the attention of a much wider audience: viewers can take their pick of typical American sitcoms, traditional drama or edgy comedy shows. Ultimately, there are a few key reasons why some movies and TV franchises are so popular; let’s look in detail at the diverse methods some entertainment companies use to raise the profile of their brand. 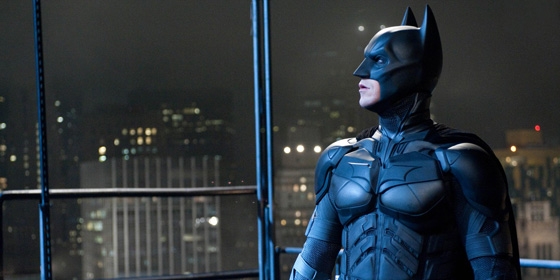 To succeed in the entertainment business, a high budget is usually needed. Most movies have various spin-off ideas that help to bolster their success – and in current times, there are plenty of different ways to guarantee added revenue. Take the Batman series for example. Not only did DC decide to release new editions but they have also opted to branch out into merchandising, TV, comic books and online games. 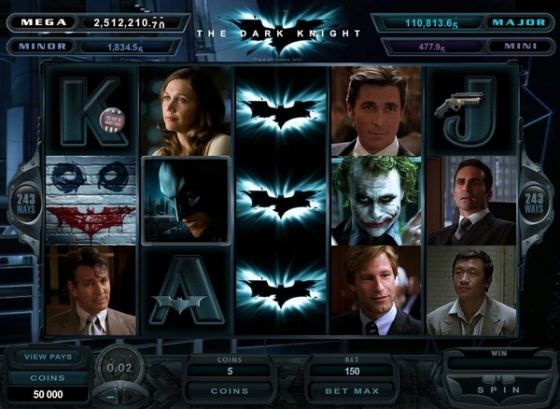 For example, there is now a Dark Knight game available on 32Red Online Slots Australia so that Bruce Wayne fans from all over the world can enjoy their favorite character on a daily basis. Such developments have increased the franchise’s reach into different markets and sectors – which in turn has helped to cater to a mass audience across the globe. With the huge take-up of offline and online gaming, an increasing number of movie and television franchises are bound to follow The Dark Knight’s scheme.

A Star-studded Cast… AND a Strong Plot 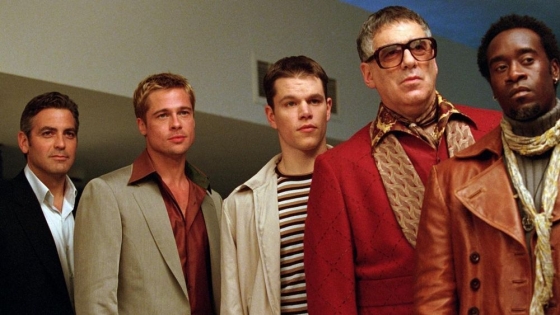 While this isn’t 100% necessary, it does help to get people to pay to see a movie – especially in the cinema where prices are high. Let’s use the Ocean’s series for example. Who are the first three actors from those films to come into your head? George Clooney, Brad Pitt and Matt Damon; all of whom are at the top of the profession. They will cost more money to the producers in the short term, but a group of famous actors is a great asset in order to create the next big film; as you can see in the Clooney-Pitt interview below, such experienced stars also have many tips for upcoming performers, so that the entire cast can benefit from their words of wisdom.

By the same token, actors can mature and develop into top stars purely because of a film’s general plotline. Nobody is going to take notice of a bog-standard, average media franchise that has a predictable story-line even if it is populated with big stars – you only need to look at how much of a flop Catwoman was back in 2004. Recent TV hits have shown that you don’t need to be world famous to appeal to a wide audience. If you have a few decent actors, a solid plot and background to the story, you’re already onto a winner. Just take Breaking Bad as an example! Detail is key in this business…

You NEED a Die-hard Fan Base 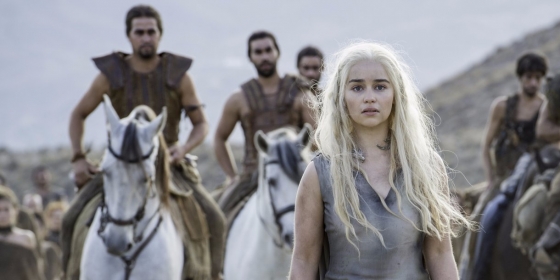 One of the most popular television shows at the moment is Game of Thrones – and their fan base is colossal to say the least. In a way, this series is the Justin Bieber of the television world; everyone watches it and everyone likes it. Like the Batman series, Game of Thrones has branched out to take advantage of its new-found popularity with merchandise and online games such as the GoT detailed slot game which is available at 32Red and 10Bet among others. In fact, the franchise has even created a number of different games, including strategy-based competitions across the net. 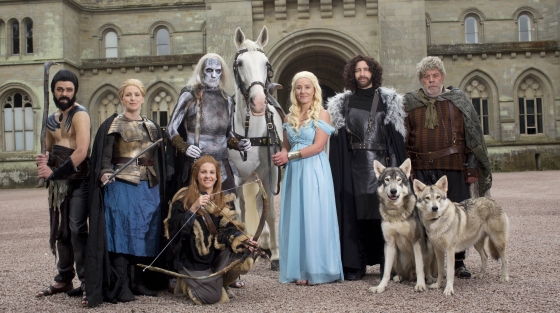 More and more people are beginning to develop affinity towards shows such as Game of Thrones and it is hardly surprising considering how much airtime and popularity the franchise gets. In a way, this series is an anomaly as it has grown from a refreshing, brand-new concept for the TV sector. Technology and advances in special effects have helped Game of Thrones more than other franchises but most of their achievements are down to hard work, dedication and excellent storylines.