Man Dies after Falling into a Tank Full of Chocolate 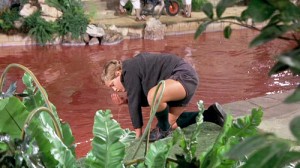 Photo just seconds before the incident...

MyFoxPhilly has the story of a 29-year-old man who died Wednesday morning, June 8th, after falling into a tank full of chocolate. Camden County Police (unrelated to My Name is Earl) identified the victim as Vincent Smith II of Camden, New Jersey. Smith was a temporary worker at the Cocoa Services plant being leased from Lyons and Sons. The company takes raw chocolate and melts it down to deliver out to other companies. Witnesses report that Smith was standing over the vat of chocolate dumping chunks in when he fell. By the time emergency crews arrived, Smith had been in the melting pot for about 10 minutes in 120 degree chocolate. I’d imagine this is how Homer Simpson would want to go out. Though as a consolation prize, one might win a Darwin award or be the inspiration for a movie like Consuming Passions. I’ll admit though, that my imagination for Death by Chocolate would start off a little more like this: 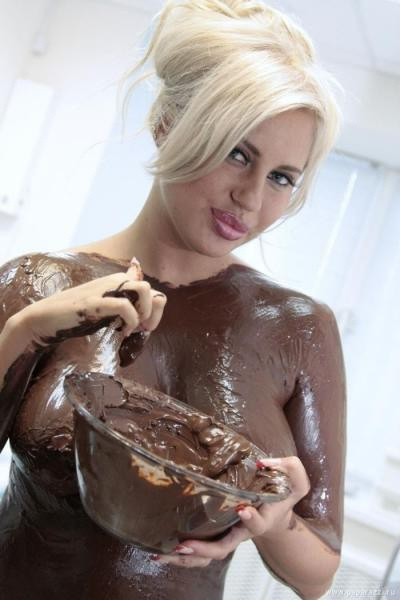