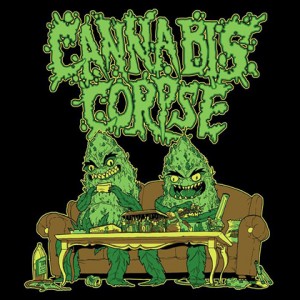 The Bay County Sheriff’s Office claimed that Grande began resisting arrest and stuffed something in his mouth.  This prompted deputies to Taser him. Grande started to choke, and a medical rescue team eventually retrieved a plastic baggie of marijuana that had become lodged in his throat. Grande later died at the hospital. Guess a guy who tries to swallow a plastic bag isn’t long for this world anyway.

Somehow I think I’ve see this all before…