Man Forced to Moonwalk at Gunpoint 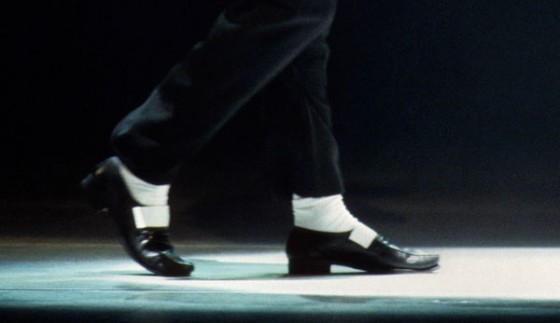 From the it could only happen in Idaho file, a man has been charged with assault after brandishing a weapon and ordering another man to perform a “moonwalk.”

Police say they were called Monday to [John Ernest] Cross’ home in Clark Fork after getting a report that he pointed a rifle at another man and demanded that the man perform the dance move popularized by Michael Jackson in the 1980s.

What else can be said here? The crazy coot with a gun really wanted to see a moonwalk. Can hardly blame the guy — few dance moves rival the sheer awesomeness of the moonwalk, especially when executed to perfection by a master practitioner. Take it away, Michael!