Fresh off the story of the Wisconsin man who racked up 12 citations in 7 minutes, comes the story of a man in Switzerland who managed to break 15 driving laws in about 11 minutes. Apparently eluding police for 4 more minutes netted him an additional 3 violations, bravo! BBC news reported that he started off the spree by speeding past an undercover cop car at 100mph in heavy rain, because obviously those are the best possible weather conditions for racing. 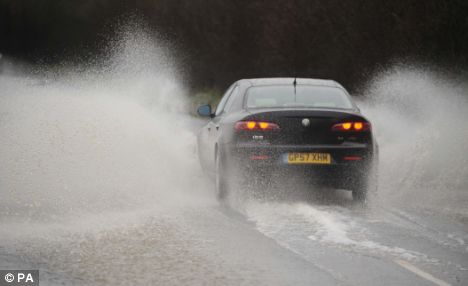 "This was the best idea ever."

He picked up another violation for not stopping for the police car when it gave chase, and then even more when he started to weave around, narrowly missing the curb and some of the other people who decided torrential rains are ideal driving conditions. At some point while he was careening about like a drunk teenager in a bumper car, he shot a red light, although at this point he was probably going for the record on purpose. 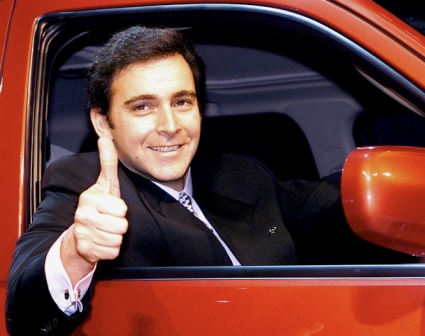 When they finally managed to get him to pull over (probably by telling him he beat his high score), instead of the drunk gang of teenagers they were probably expected, out tumbled a 47-year old man, who promptly failed a drugs test, although the police probably expected that nobody could be that bad-ass without being under the influence of something.

The man, who wishes to remain anonymous for some reason, faces a long driving ban and maybe even a prison sentence, although we have secret sources who quote him as saying it was “totally worth it.”