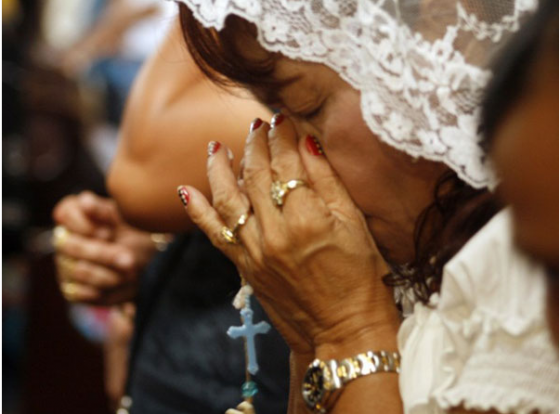 Manny Pacquiao’s mother Dionisia is blaming a Protestant conspiracy for her son getting knocked out. We are not making this up. Dionisia Pacquiao believes her son would never have lost to Juan Manuel Marquez if he was still Catholic. In short, Manny could have avoided this. 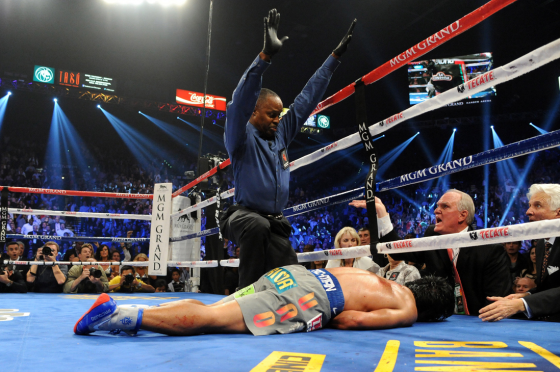 We guess that it’s entirely possible that Pacquiao is lying prostrate on the ground… praying. Dionisia’s theory suggests that Manny is staying up too late talking to “Protestant Pastors.”  The theory posits  that Manny the Catholic had enough time for sleep. The encroachment is now strictly in the hands of the Reformation championed by Martin Luther as opposed to age or the repeated onslaught of Marquez’s fists. 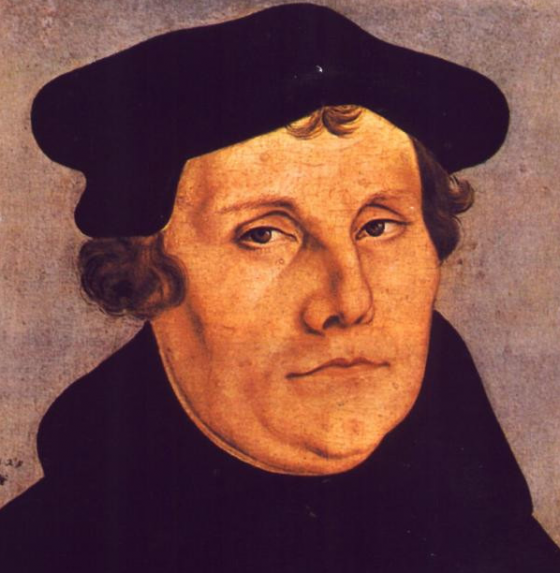 To get Manny’s boxing as well as religion back on track – the answer is obvious. He must denounce the religion of Evander Holyfield completely. Pacquiao must now partake in the most successful marriage of  religion and boxing of all time. In order to save his career as well as give any hope to a fight against Floyd ‘Money’  Mayweather, Pacquiao must convert to the Nation of Islam. By becoming a Black Muslim, he would then be following in the footsteps of Muhammad Ali. There is even a chance that one day Pacquiao could honor professional wrestling and become Abdullah the Butcher. 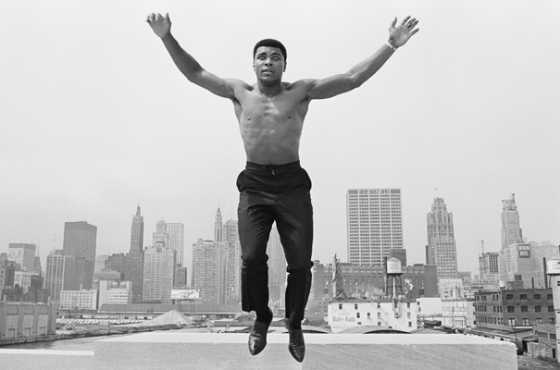 Now, this would definitely scare away the Protestant Pastors and their all night praying fests. However, Pacquiao would also need to adjust his scheduling a little bit. He would have to spend a bit more time in customs at airports for instance. There would also be the necessity of working prayer mats as well as a Global Positioning System towards Mecca five times a day. The good news is that there is technically not an Inquisition on, so fights can still be scheduled in Madrid. A conversion to Judaism would be risky on several levels. Not a small concern would be whether Pacquiao has been circumcised. To that end, there are probably nearly a hundred women in Manila alone who could testify on the subject.

The major problem is that there is not a lot of great history behind Jewish boxers… especially recently. The point would be to go for the sure thing. A return to Catholicism would be retreating. It’s a little late for Pacquiao to try a rope a dope with his career or salvation of his eternal soul. So, all he needs is a conversion to the Nation of Islam and a knockout of Mayweather and his career will be right back on track. Whether momma will be happy is an entirely different fight.