Sports > Baseball > Manny Returns to Fight the Dark Side

Manny Returns to Fight the Dark Side 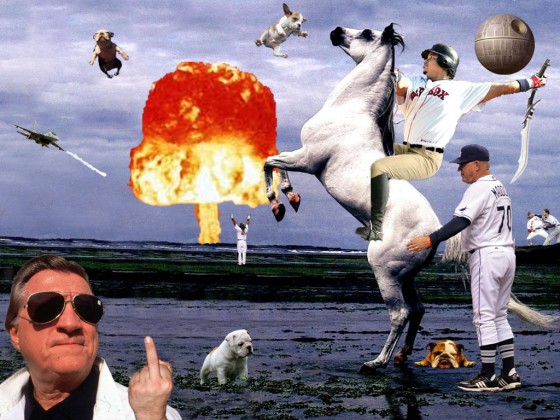 The epic struggle between good and evil continues...

Don’t look now… but the world of professional baseball has gone insane.

(Don’t agree? Look at the ratings for his show and THEN tell me it’s not good.)

The Tampa Bay Rays will officially introduce their latest hires to the world today. Those hires would be Manny Ramirez, the former Indian turned Red Sox turned Dodger turned White Sox (he’s been an enemy of the Rays at just about every stop on the resume), and Johnny Damon, the former Red Sox turned Yankee turned Tiger (again, an enemy turned friend), giving the baseball world it’s latest shot of drama and intrigue… and giving the Dark Side more reason to stress 2011.

To be frank, we aren’t nearly as interested in decision to sign Damon… he’s 37-years of age, the bulk of the industry believes he has reached the point of baseball pasture (with designated hitter serving as the likely position of choice), and his numbers have been in steady decline over recent campaigns. All indications suggest he’ll serve as a utility presence for the Rays – serving time as needed in left field, DH, and coming off the bench – and few anticipate he’ll exceed the .271 batting average with eight home runs and 51 runs batted in posted through 145 games last season. 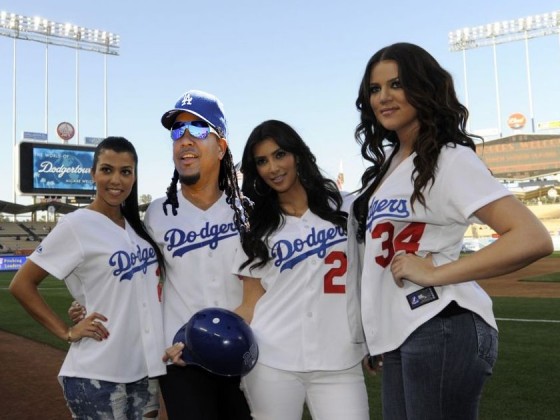 However… Manny is always intriguing and the decision to bring one of the most prolific hitters the game has known is certainly worth the swirl of debate that follows.

Last season Manny, now 38-years of age, spent the bulk of the year in Los Angeles where the 12-time All-Star basher came in with the understanding he would be used in a limited role. The Dodgers signed Manny to a two-year contract in March of 2009 ($45 million) simply hoping he could revive a struggling offense and provide a sense of fear for the opposition when the Dodgers came into the batter’s box.

Instead, Manny found life in the National League to be a bit more daunting than hoped. He may have enjoyed the environment and relative anonimity of LA, but his downfalls in fielding led to limited opportunity to contribute, leaving questionable numbers and an uncertain sense of value. He posted a .311 batting average with eight home runs and 40 RBIs through 66 games before the Dodgers sent him to the Windy City where he logged a .261 batting average with one homer and only two RBIs in 24 games for the White Sox.

Entering the 2010-2011 offseason, there was little-to-no reason to believe the future held any sense of hope for the future Hall of Fame freak show… clearly his best years are in the past and the list of teams seeking the opportunity to wager on his services moving forward were, unlike two of the three Kardashian sisters, slim. 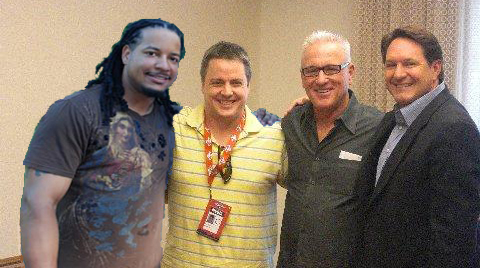 The Bulldog, ManRam, Chris Meyers, and… whoever.

Now Joe Maddon and the Rays have us, the rest of the AL East, and the baseball blogosphere wondering if they aren’t wiser than us all (again).

John Henderson of the Tampa Tribune took aim at these deals and believes the Rays come out smelling like roses. He notes the pressure on Damon to perform as a designated hitter should be alleviated by Manny, meaning the Rays can push Damon to the leadoff spot in the order, giving Evan Longoria (the team’s true source of offensive strength) one hell of a supporting cast.

Henderson also throws praise at Maddon and the Rays for laying such wagers at bargain prices. This team was desperate for offensive support with Pat Burrell and Carlos Pena both failing to provide the necessary push at the plate over recent campaigns. Both Ramirez and Damon are lauded for patience at the plate, for pushing opposing pitchers deep into counts, and for advanced understanding of the role they now fill… and for a team established in pitching coming off a 96-win season despite boasting only one .300 hitter (a hitter now employed in Boston, Mr. Carl Crawford), that can be as potent as almost any gamble laid by a team out east this offseason. 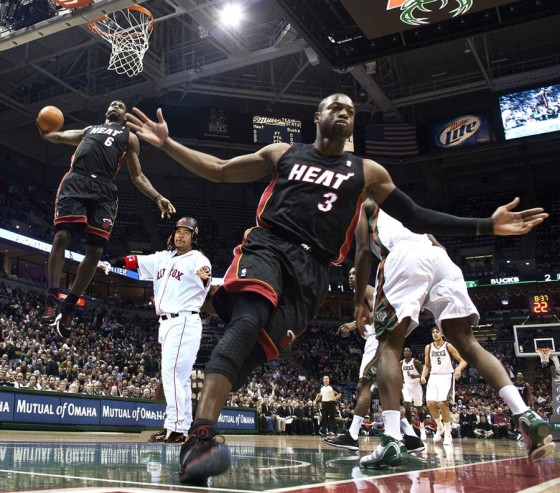 Florida has enough star power… so Manny can just be Manny.

Best of all, Manny no longer has the pressure of being the only show in town. Our good friend Jason Collette from DockOfTheRays.com offered quotes from Maddon that bring those sentiments to the forefront of the decision.

“I’m really looking forward to this season. And, oh yes, don’t forget about what our new acquisitions, Manny Ramirez and Johnny Damon, will be able to contribute… I don’t care what’s happened in the past,” he says. “I always start with a clean slate with any player. All I ask out of any of my players is to always play hard and to be prepared for the game. I’ve seen enough of Manny Ramirez to see what he’s capable of doing.”

It’s hard to argue the optimism flowing out of Tampa isn’t infectious… the assertions of local beat writers and bloggers, the potential chemistry of this team, and the power the Rays have displayed under Maddon’s guidance suggest the team is more than capable of producing a winner and constructing an entertaining, capable baseball power. Manny can concentrate on being a hitter and having fun, the rest of the Rays and all of us can concentrate on having fun with him.

Does it replace Carl Crawford? Hell no… but you have to admit… 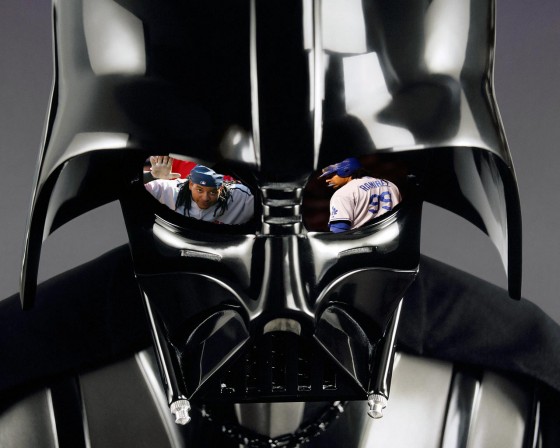 … the Dark Side thought Ben and Yoda were past their prime as well… and their recent track record isn’t exactly stellar (whether we’re talking Darth Vader or Darth Steinbrenner, may they both rest in peace).

I doubt the Yanks and Sox are excited about the prospects of former employees doing well for the opposition… the opposition that continues to spend a fraction of the money to earn just as much success.

Myself… I’m just excited to watch Manny being Manny again.