Ignore the sleeves, we’re looking at the shorts!

Much like skirt hemlines, the length of college basketball shorts are subject to the whims of the fashion gods. 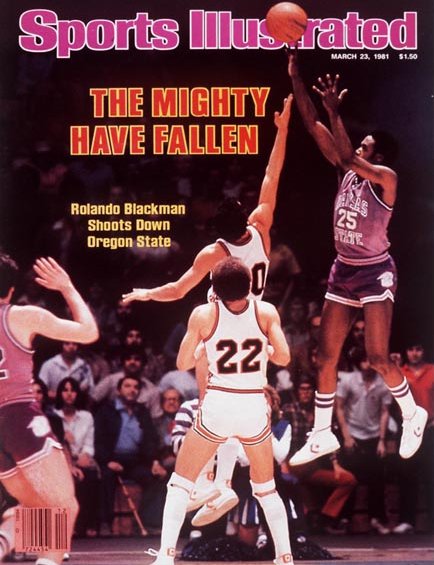 This Sports Illustrated cover from 1981 shows just how short they could go. Actually, just watch any sporting event from that era and you will see male athletes in the equivalent of Daisy Dukes for guys. 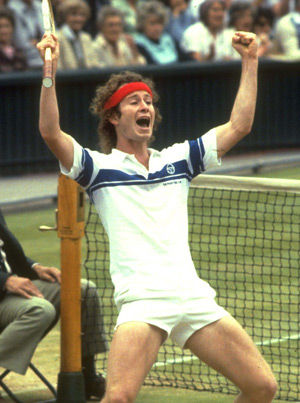 Around 1990, shorts began to gradually creep towards the knee, culminating in Nike’s 2009 college basketball uniform that practically grazed the ankle. 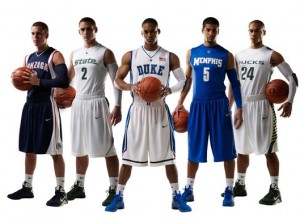 So what drove this trend? Of course, there was a general fashion shift from men wearing tight fitting clothes in the 1970s and 1980s 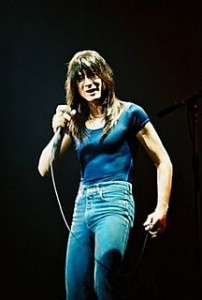 to a looser, baggier style. However, it was basketball legend Michael Jordan’s need for a longer short that really popularized the roomier shorts. 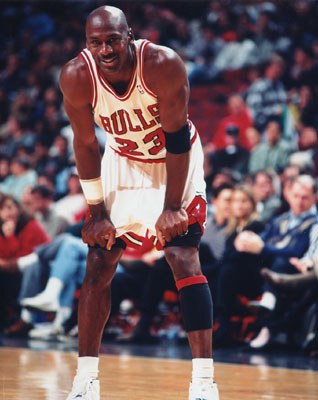 Let’s keep our minds out of the gutter, this was purely for superstitious reasons.

During his professional career, Jordan wore his college team shorts under his uniform (even his Dream Team Olympics uniform) as a good luck charm. This necessitated a longer, looser short, and in the process making the style de rigueur among fashionable jocks everywhere. But this wasn’t the first time baggy, long looks dominated on the court, around the turn of the last century Jordan-esque uniforms were the norm. 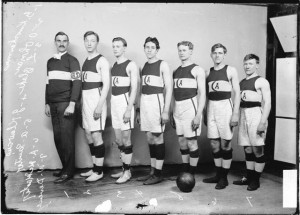 Today, everyday fashion is trending toward leaner, skinnier styles. Based on the Adidas uniforms at the top of this article, shorts are creeping up above the knee once again. If history is any indication, by 2020 March Madness will once again be dominated by giants wearing not much more than jockstraps covered in team color-coordinated briefs. 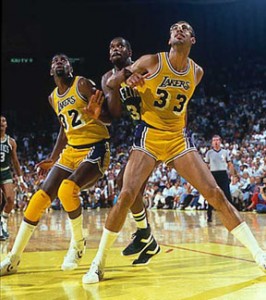 The Future of the Big Dance?