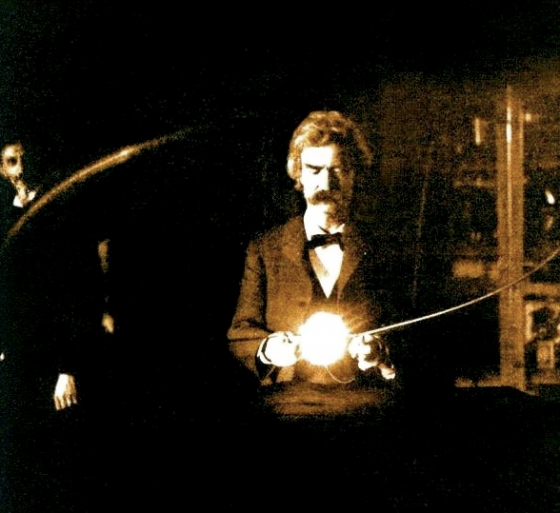 One of the coolest facts in history that remained strangely hidden (until the wonderful discovery of the internet) is that Nikola Tesla and Mark Twain were great friends. Unfortunately, this has been completely lost on modern entertainment. As a matter of pure fact, it may be the gateway to a great television show — if any potential television producers would listen. The buddy action comedy has needed a real kick in the pants for a long time. Yes, we know that buddies can do cop work as well as action. This completely ignores the television classic as well as its update that would be the template for your two to three season series as well as infinity in DVD and Blu-ray enjoyment. 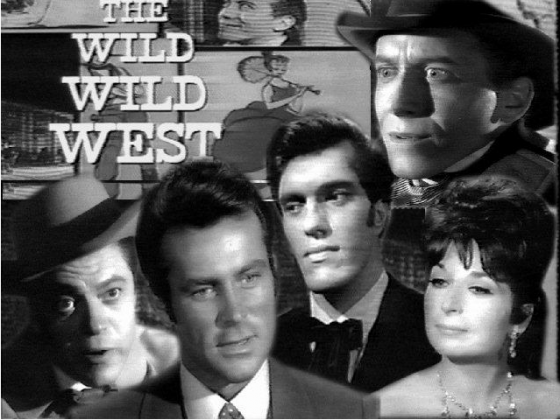 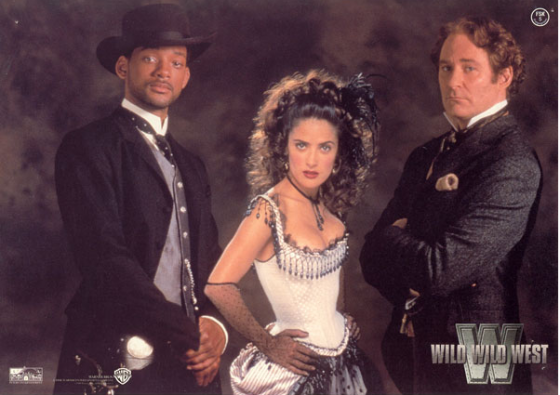 The Wild Wild West television series in the 1960s and subsequent 1999 movie provide very different but equally important contributions that would make a Twain-Tesla series fodder for almost religious devotion as well as keep the actors employed at sci-fi conventions for decades. The original Robert Conrad-Ross Martin television show established the buddy cop western. There were also hints of using modern science fiction themes in the old west setting. The 1999 movie (reviled as it was) gave rise to the emerging concept of steampunk. Steampunk is basically the idea of making modern concepts with the technology available in the nineteenth century. 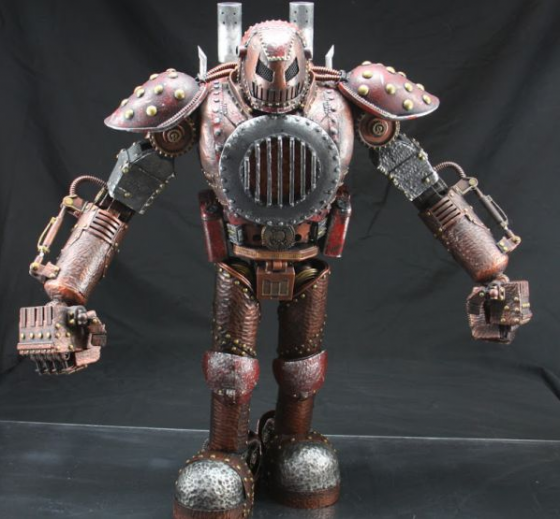 For instance, this example of what a Steam Punk Iron Man would look like. Believe us, you can Google “Steam Punk Star Wars” and just go to town from there. There is a really incredible dynamic with the Twain-Tesla friendship. At the very least there is a real dynamic in the imagination of the Tesla-Twain friendship. Tesla was a reclusive foreign (outside the United States) born genius; he was capable of almost anything and is said to state that Einstein had a pedestrian understanding of physics, and that he could create a death ray to split the Earth in half.

Twain was a cynical genius who could spill out one-liners and oozed Americana. Tesla would be a classic straight man in this arrangement. The imagination practically goes wild with the number of enhancements Tesla could make on a Riverboat. The Mississippi river would supply all sorts of locales and the changing nature of boat riders would be good for the traveling conflict that the buddy action genre thrives on.

In the 2006 Christopher Nolan film The Prestige, Tesla was used convincingly as a money-strapped genius who held the power to create a teleportation device. As a character, Tesla can make practically any invention. There is also the long-standing rivalry with Thomas Edison which can be highlighted as a point of overall conflict for the series. There have been a load of movies as well as television series that have included authors as characters, and storylines as subtle hints to the stories we know so well. This would open up the entire universe of Mark Twain’s characters. Twain has long been a source of fascination for cinema as well as television. 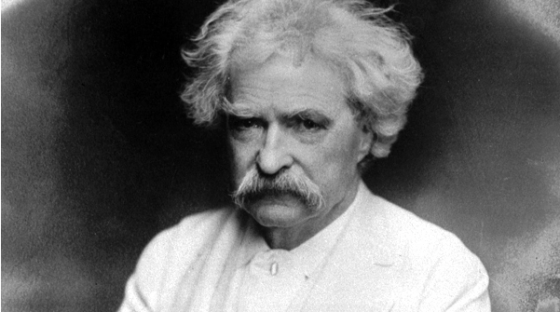 With a lot of imagination and the magic of cable television, this needs to make someone’s fall lineup. After all, millions were spent on Mockingbird Lane (a dramatic update of The Munsters . There is no possibility something this awesome could really be worse.