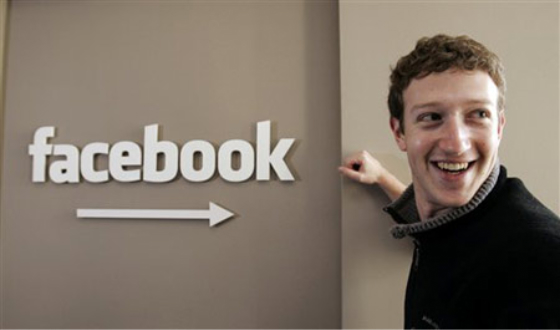 A lot of internet skepticism surrounded David Fincher’s “Facebook movie” (The Social Network) since its announcement a year ago. How can the director behind such masterworks as Seven and Zodiac maintain his signature, gritty style in a movie about a young billionaire and the social network he created? Especially after Justin Timberlake was brought on board?

Well, the naysayers – myself included – collectively put their foots in their mouths this past weekend. The movie is nothing less than brilliant and more about social strife than social networking. Fincher and writer Aaron Sorkin (The West Wing) clearly reflect what it is that defines the demographic cohort of the Net Generation: self promotion. But as the movie explains, before Facebook, there was Facemash; a Hotornot.com-style site created by Facebook founder Mark Zuckerberg that allowed Harvard students to rate female undergrads.

According to the film, Zuckerberg was fueled by spite and booze when he created Facemash. He had just been dumped and promptly hacked Harvard’s databases and snatched photos of female students for the site. Whether any of this juvenile motivation is true or not doesn’t matter; it’s in the movie and therefore now pop culture gospel. For his stunt, Zuckerberg was given six months of academic probation and a formal apology was printed in Harvard’s Crimson newspaper (via Cinema Blend). The film version of Zuckerberg (played by the awesome Jesse Eisenberg) and his shameless narcissism come through in this actual “apology”:

“Issues about violating people’s privacy don’t seem to be surmountable,” he wrote at that point. “I’m not willing to risk insulting anyone.”

An actual apology is unsurprisingly absent from the article, but Zuckerberg states that the “programming and algorithms” were his primary motivation for Facemash’s creation. Sure, dude. We’ve all been there. Everyone’s had their heart broken and gotten drunk and created a shallow, insulting website targeting women. For the advancement of computer science, of course.