Sports > Baseball > Marlins Give Adam Greenberg One At Bat

Marlins Give Adam Greenberg One At Bat 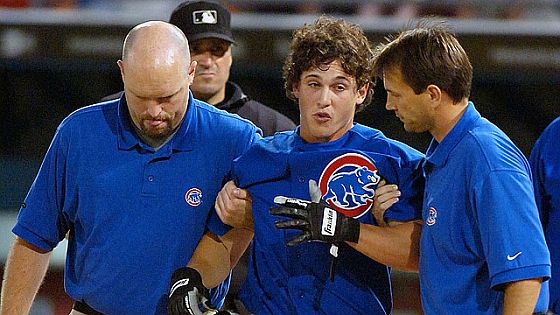 The Miami Marlins came into 2012 with high expectations. Owner Jeffrey Loria made a splash in free agency hoping to make a playoff run in his gaudy new stadium. Unfortunately for Loria and the people of Miami the Marlins have struggled this season and currently sit in last place in the NL East with a record of 66-89.  Making it worse, the team isn’t particularly likable. With foul-mouthed controversy magnet Ozzie Guillen as manager and players like Carlos Zambrano and Heath Bell, there isn’t much for the fans to cheer for. 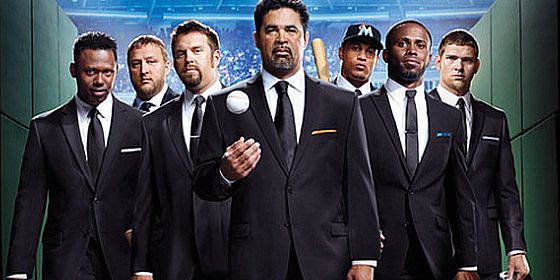 Looking to change that, the Marlins announced that they are signing former Cubs farmhand Adam Greenberg to a one day contract. Greenberg, now 31, was hit in the head by a pitch from Marlins’ Valerio de los Santos during his only previous at bat, way back in 2005. Greenberg never got another call up, spending three years in the minors before shuffling around the independent leagues. Currently playing for Israel in the World Baseball Classic qualifying rounds, Greenberg has accepted the Marlins offer for one more chance at a major league at bat. 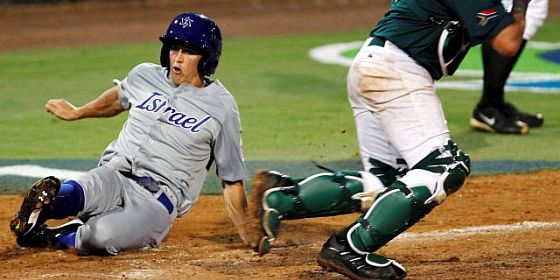 The good news for Greenberg is that his at bat will come against a knuckleballer, so getting hit again is unlikely. The bad news is he has to face Mets star R.A. Dickey.