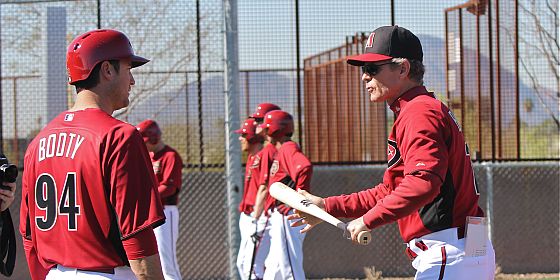 Baseball league players retire all the time, with their former teams holding their rights in case they ever choose to return to baseball. This is rarely an issue, as most players stay retired, or rejoin their old club if they decide to come back. This long-held policy has created a bit of a problem for the Arizona Diamondbacks and pitching “prospect” Josh Booty. Booty, who won MLB Network’s “The Next Knuckler” reality show, earned himself an invite to Spring Training with the Diamondbacks, where he hopes to resume a baseball career he gave up for football over a decade ago. 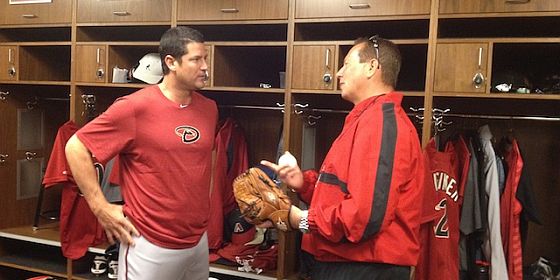 According to Fox Sports, Booty’s rights remain with the Florida Marlins, where he won a World Series ring before retiring to play football at LSU and in the NFL. Now aged 37, Booty needed a waiver from the Marlins to attend camp with the Diamondbacks, with the stipulation that if he makes the club the Marlins would have a chance to claim him. Normally an aged pitcher wouldn’t create much of a demand, but Booty might actually turn out to be an asset for the shorthanded Marlins, who cut payroll drastically this offseason.