Humor > Sites > Married? Get Off Facebook Before It’s Too Late

Like it or not, Facebook changed the entire world. Wait, did we say like it or not? Of course you shouldn’t like it, because all the change it brought with itself has been very horrible. “Facebook”? Try “The iStalker” – a more apt name for the weirdorific site, which also made ignoring people so much harder than it was in the past. And do you have any idea how many relationships have been destroyed by Farmville, because the idiots didn’t understand that if we don’t harvest those strawberries on time, they are gone like THAT? 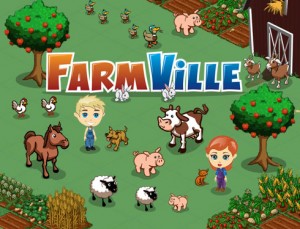 But Facebook’s quest to break up couples and decrease the numbers of the human race (just waiting for the right moment to strike) does not end with their array of addictive mini games. Turns out the entire concept of the site is basically acid to any relationship and all divorce lawyers’ wildest wet dream since the Catholic’s stance on having more babies than nature or sanity ever intended. You see, Facebook diligently records every rude comment you ever made, every posting about how much you hate your kids and every entry of your ever growing fanfiction project inspired by your marriage, titled “The Black Empty Void of Sorrow and Lack of Sex”. Attorneys eat stuff like that and shit divorce settlements where your soon-to-be ex spouse gets everything but your right kidney and you get to watch a U-Haul track take all your stuff to their new house. 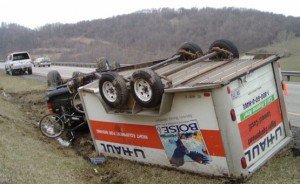 Think that Facebook does not fly in court? So did the Tampa man who posted minute by minute updates about hating his kids on his FB page, which was then used to beat every bit of custody rights out of him. Today his visitation rights probably consist of a short glance and nod at his offspring through a bullet proof window once a year. If only there was a way to bitch about the hardships of life online while remaining anonymous… oh wait…

This is the thing that is really baffling about Facebook – it’s so public, unlike almost the entire internet. Even if you make your profile private, your family and friends still have access to what is basically your diary, with all your impure thoughts and activities in plain view. If you go to a random message board and register as “TehManzorXXX” you can go on all through the night about how hot your new secretary looks and how you secretly taped a picture of her on the back of your wife’s head for when you have sex. There won’t be any serious consequences to that. Do it on Facebook and whamo, you’ll be eating imitation refried beans out of a can in a motel that would have to first be bathed in bleach to be considered filthy. 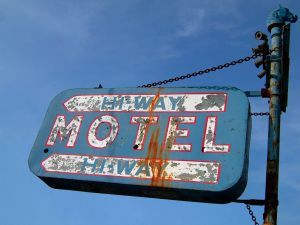 Not to mention the fact that Facebook offers so many chances to stray from the path of fidelity, for example allowing you to reconnect with old flames, evidence of which will be available to your other half with a simple click of the mouse. If you use Facebook you are basically turning yourself into the stenographer for your future divorce trial. If you want to vent, get a blog and use a nickname for God’s sake.