How Marty McFly Destroyed Our Timeline 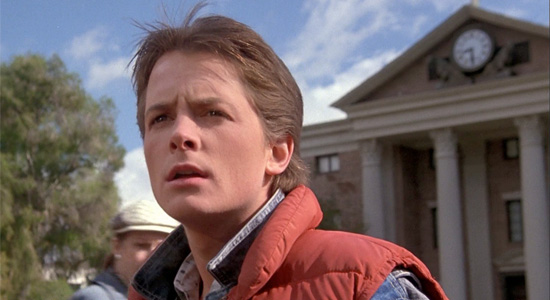 Marty McFly sure did muck up history when he hurtled back in time in the Back to the Future trilogy. In fact, he was responsible for some significant paradoxes. Like these three.

Marty McFly in an effort to ensure his own existence dons a radiation suit and breaks into his father’s room, telling him, “Silence, Earthling! My name is Darth Vader. I am an extra-terrestrial from the planet Vulcan!” George later tells Marty that he must help him ask out Lorraine or Darth Vader is going to melt his brain.

When we get back to the future, we discover George has just published his first book A Match Made in Space. It is assumed that it is a retelling of the incident.

When George’s book is published, the year is 1985. Star Trek first aired in 1966, and Star Wars in 1977. In our timeline, the planet Vulcan and the Darth Vader name are copyrighted, so it can be assumed that they are copyrighted by George McFly in the Back to the Future universe, therefore the franchises do not exist. 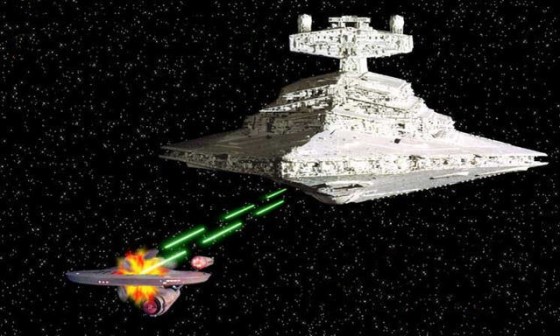 To date, there are twelve motion pictures based on Star Trek, and six based on Star Wars. In a world were these films do not exist, the consequences would be great and unforeseeable. Suppose your parents first date was going to see the A New Hope. Maybe if they didn’t go they don’t get married and you are never born. Also, all the actors from the films are no longer famous, and their subsequent works do not exist. No Raiders of the Lost Ark, no TJ Hooker, and no Priceline.com.

A lot of scientists cite these films as their inspiration for getting into science, so we probably wouldn’t have much of a space program. For all I know, they didn’t even land on the moon in the Back To the Future universe.

This does explain why the 2015 in the second film looks a lot different from what our 2015 will look like.

Rock and Roll is Radically Different

During the “Enchantment Under the Sea” dance where George and Loraine first hook up, Marty sings “Johnny B Goode.” Johnny B Goode was recorded by Chuck Berry in 1958, and is considered his greatest hit. During Marty’s performance, Chuck’s cousin Marvin calls him and says, “You know that new sound you are looking for? Listen to this!” Marty then does his best Eddie Van Halen impersonation which ends with him kicking over an amp. 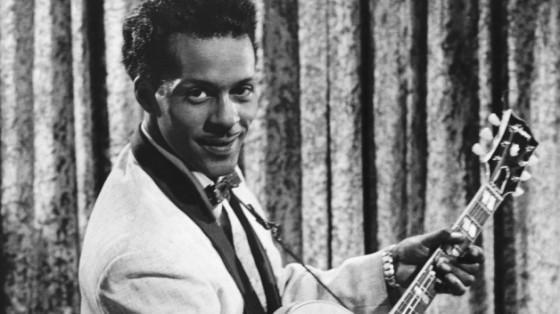 It’s not clear what Chuck Berry does at this point, but it can be assumed that he hangs up the phone and never talks to his cousin again, or that the next time he is visited by Marvin, Marvin and the Starlighters perform “Johnny B Goode” for him. If Chuck Berry isn’t a plagiarist and wants to record the song, he would try to contact Calvin Klein, who at this point has taken the DeLorean back to 1985. Chuck Berry never records the song and never gets more famous than he is in 1955.

Clint Eastwood Is No More

In Back to the Future III, Marty travels to the old west, and bumps into his ancestor Seamus McFly. When Seamus asks his name, Marty tells him he is Clint Eastwood. Over the course of the film, Doc Brown saves the life of schoolteacher Clara Clayton, whose horse was supposed to carry her into a ravine, killing her. When Marty eventually gets back to 1985, he sees the name of Clayton Ravine has been changed to Eastwood Ravine, due to him and the Doc hijacking a train and riding the unfinished tracks into the ravine. 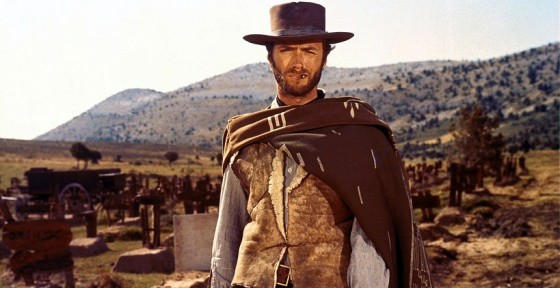 The fictional town of Hill Valley is located somewhere in northern California. Clint’s grandfather would have almost certainly heard of the legend of Clint Eastwood, train robber, and maybe Clint’s father gets a different name at birth, just a scant 21 years after the incident. Clint Eastwood is subsequently known as Fred Eastwood. When Fred Eastwood tries out for a part in the television show Rawhide, the part ends up going to someone else.

Fred Eastwood never goes on to make spaghetti westerns and the subsequent Dirty Harry films. He is not invited to speak at the Republican National Convention where he gives a bizarre speech to an empty chair, and this is just enough to sway the election to a man named Al Yankovic in a world where polka music is incredibly popular, and there is no space program, but we do have flying cars and hover boards.