Ten Marvel Characters Who Deserve a Movie of Their Own 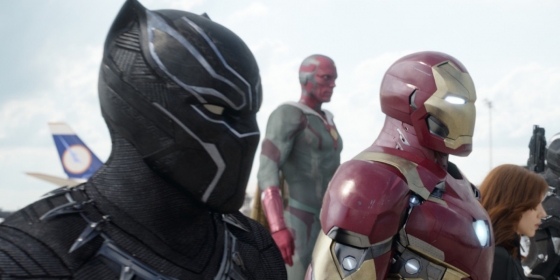 Editor’s Note : Republished from 2017 in remembrance of Stan Lee.

With Captain America: Civil War dominating at the box office and Marvel recently releasing Phase 4 of their film plans, we thought it would be a good time to look at the Marvel Universe, and examine some characters who have thus far been ignored. Marvel has over 7,000 legit characters across its entire roster and 95% of them are wondering when they are going to get their own film. Well, the fictional characters aren’t actually wondering since they themselves aren’t real and have no idea about the concept of film but we digress.

So with such a large array of characters, it brings us to a debate about which character is next to become a superhero on screen? Which Marvel comic book hero should be slated to become the next big thing in cinema history? We could list them all but then you would end up reading the longest post in internet history so we decided to narrow them down to the ones most deserving of a film future that have not already been announced. 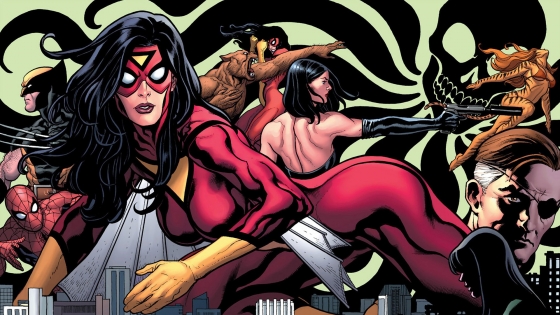 Spider-Woman – Spider-man is about to get a third reboot because of its’ popularity among comic book fans so eventually we are going to get Spider-Woman.

Nova – Richard Rider, aka Nova, might be one of the many characters Marvel is planning on using during the Infinity Wars because of his “Realm of Kings” story-line in the comic books.

Nambor – Marvel’s answer to DC Comics Aquaman except he is more popular. 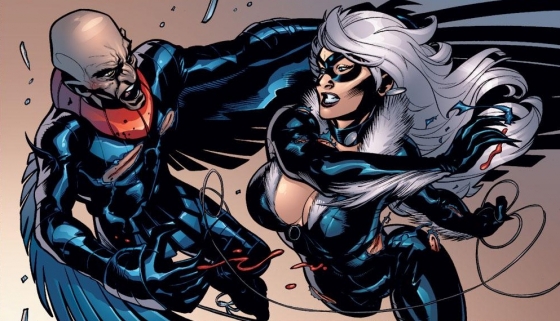 If you loved Catwoman, Black Cat is going to be your new favorite character. She is Marvel’s version of the infamous villain and is also known as Felicia Hardy. Since she is more of a Spider-Man character, it will be tougher to get her own film thanks to greedy studio executives that battle over the rights of ownership for the characters. But if she were able to get a movie, let’s just say her costume is going to be tighter than Selene’s from Underworld. 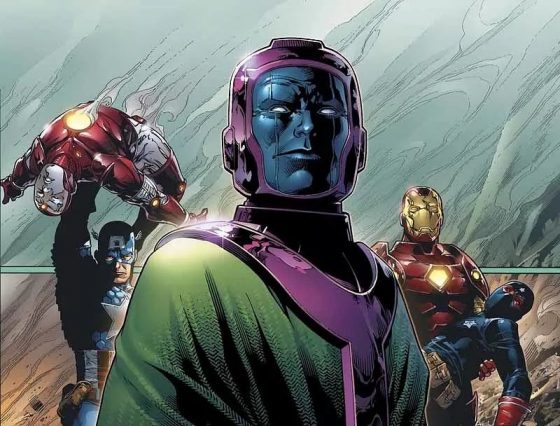 Kang the Conqueror has seen time in both the Fantastic Four and Avengers world’s. Since James Gunn announced that 20th Century Fox owns the film rights for Kang, you might have to wait until Inhumans before seeing him in action. Although, Guardians of the Galaxy could introduce him long before he arrives in the Marvel Cinematic Universe (MCU). In fact, Kang is one of the more important characters that hasn’t had his own film and even though we have no clue, we can almost promise you they will make one eventually. 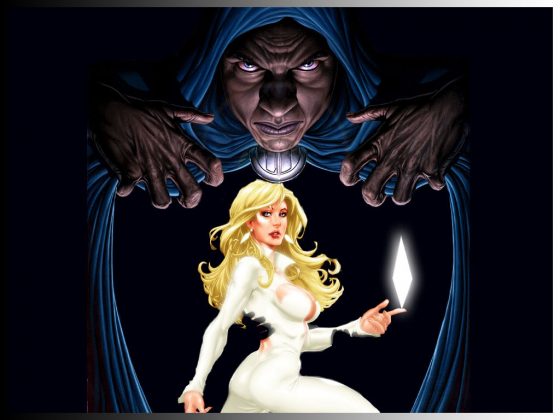 As we are typing this up, Marvel television is already developing the first season of the show for ABC. It was announced in April of this year that the idea is moving forward so expect it on your TV very soon. That could be a bad thing for a future film now that it appears Marvel is starting to keep the movies and television shows separate but in the same universe. 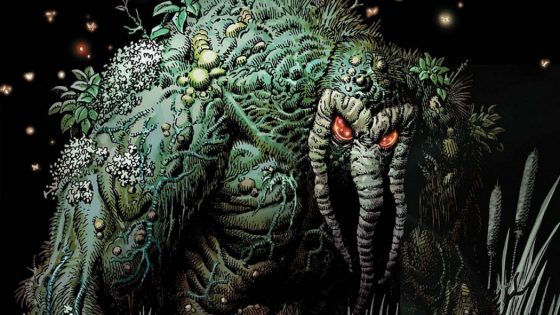 Lionsgate Films created a film in 2005 but it failed to become a success. Man-Thing is a darker, scarier character that could end up being more difficult to turn into a film for the MCU but could still end up one, it would just be independently filmed and financed similar to the 2005 counterpart. 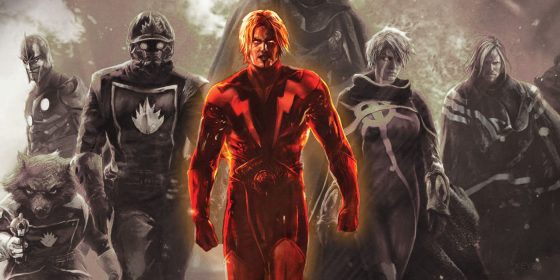 The closest thing we know about Adam Warlock making an appearance in the MCU is that during both Thor: The Dark World and Guardians of the Galaxy, the Collector has a large green cocoon in his museum of amazing collectibles. It was confirmed by James Gunn that it is indeed, Adam Warlock. Does that mean a movie is coming? If they went into the effort of featuring the cocoon twice while also confirming what was in it, then yes a movie appearance will come, we just don’t know when. 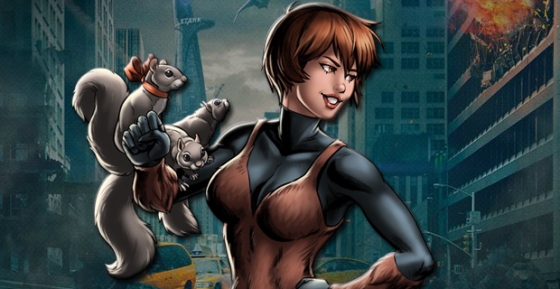 Guardians of the Galaxy proved to fans of the Marvel Cinematic Universe, MCU, that not all characters are played by humans. They introduced us to a foul-mouthed raccoon, Rocket, and a giant tree, Groot. With such a brilliantly written character as Squirrel Girl, they simply cannot avoid using her in the MCU. She should make an appearance very soon as we prepare for the Infinity Wars. 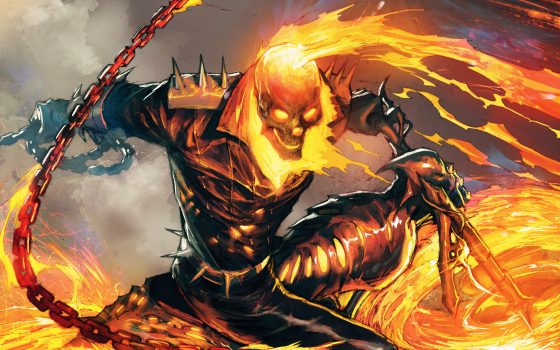 Nicholas Cage did a horrible job of portraying the bounty hunter known as Ghost Rider back in 2007 for the original film, Ghost Rider. Then the sequel came out and was even worse than the original. As one of the most popular Marvel characters, Ghost Rider deserves a new approach now that the MCU has been established. It is time to give it another shot but with someone less like Nicolas Cage and more like Johnny Blaze. 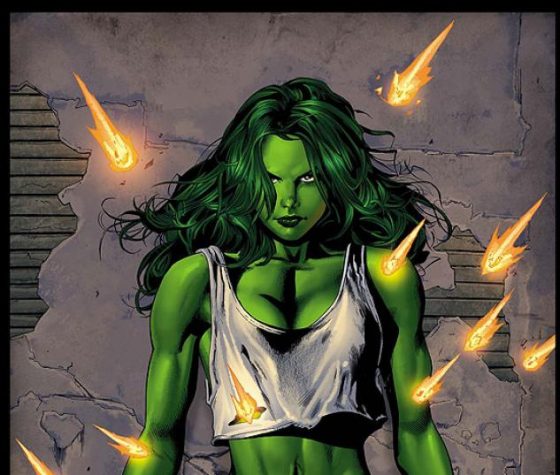 One of the shockingly popular wishes from Marvel movie fans is for a She-Hulk film. That sounds easier said then done because Jennifer Walters, She-Hulk, needed Bruce Banner’s blood to become the female counterpart and with no future Hulk movie on the schedule, it might be awhile before we get to see her on the big screen. It doesn’t hurt to ask for it though, right? 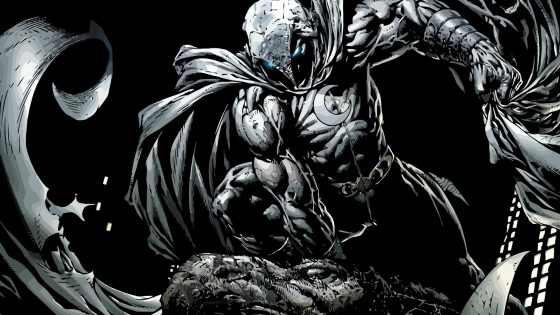 Marc Spector is one of the most respected Marvel characters ever and you should know about him. He is a former heavyweight boxer, U.S. Marine, and mercenary. The Moon Knight is a great combat fighter, pilot, strategist, athlete, and has the ability to copy anyone’s fighting style and adapt it for his own. He has a role in the Infinity Wars but only time will tell if Marvel decides to give us this one during Phase 4. 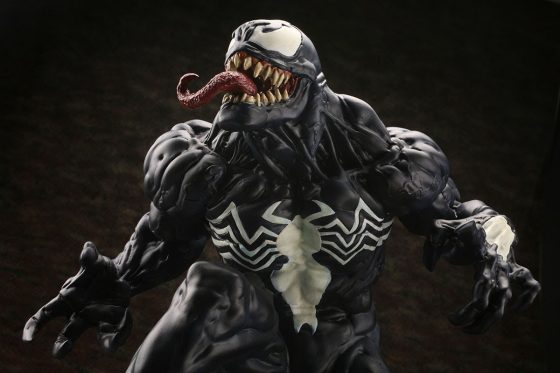 Venom was teased during Spider-Man 3 back in 2002. Fanboys went nuts when they thought they would be getting to see Venom on-screen but it was a waste of time and the only reason Venom even appeared in the film was apparently to earn more money for a film franchise that was over long before it began. It is time for a Venom film worthy of the Marvel Cinematic Universe and fans are dying for it too. (So are we!)