In 2008, Marvel began Phase One of the now widely popular, Marvel Cinematic Universe, when they released Iron Man and The Incredible Hulk. Although The Incredible Hulk earned $134 million with Edward Norton as the big green monster, it was a relative failure in the MCU and remains the lowest grossing film in any phase thus far. (Iron Man earned $318 million for comparison) Those two movies laid the foundation for the planned phasing of what has become one of the biggest film series of all-time. That is how Marvel Studios turned a couple of movies into a monster at the box office.

DC Comics, however, did not get around to starting its own extended universe until 2013 with Man of Steel. Since then, they have added two more films that just so happen to be two of the biggest films of 2016 with Suicide Squad and Batman V Superman: Dawn of Justice. They have plans for several more films, all set to release between June of next summer and July of 2020. 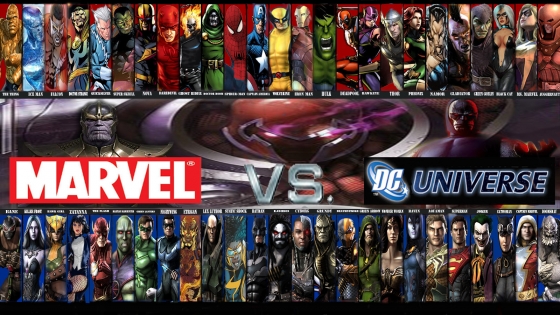 Let’s take a look at the two competing universes as they battle for comic book film supremacy, even though the MCU is about 5 years and 10 films ahead of the DC Extended Universe.

At the Movies (Box Office)

This one might look like a no-brainer but it isn’t as simple as the box office numbers show since the MCU has 10 extra films than the DC universe because you have to break it down by per film gross. After you take a look at the numbers between Marvel movies and DC films, you get a better understanding of the performance difference.

Only time will tell if the DC films will ever be able to surpass the gross amount earned by Marvel, but for now, the per film average is something they could reach after the next two films.

After 2016 ends, the MCU will have only eight more films slated for future release compared to the DC Extended Universe which has 10 scheduled. And let’s not forget those additional films that tend to get tossed into the mix after they end up making loads of cash at the box office like Suicide Squad. Suicide Squad has been such a huge hit, a sequel is almost more than likely.

But since we are only judging them based on officially announced films, we have to give the edge to DC Comics due to its’ stockpile of origin stories from Wonder Woman, Aquaman, The Flash, Shazam, and Cyborg. The ceiling is much higher for DC Comics which is why critics are so tough on them right now.

It appears that both Marvel and DC Comics spared no expense when chasing after Hollywood’s biggest names to star in their blockbuster films. On one hand, Marvel has some of the most marketable faces on the planet (Robert Downey Jr., Chris Pratt, Brie Larson, Benedict Cumberbatch, Chadwick Boseman, Bradley Cooper). But on the other hand, Will Smith, Margot Robbie, Dwayne Johnson, Ben Affleck, Gal Gadot, and Jason Momoa are a good mix of huge stars and future stars to round out a solid lineup of stars for DC on their way to another shocking win. 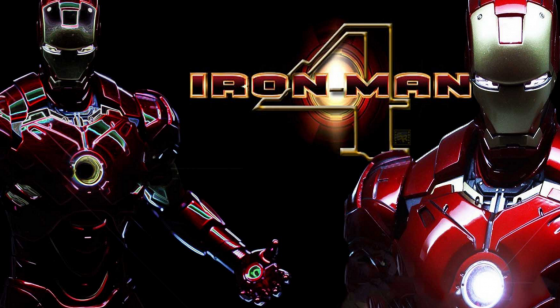 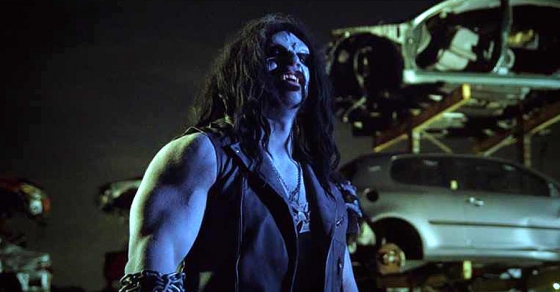 If you compared all the Marvel comic book characters to the DC Comics characters, it would not take too long before you reached a grand champion. However, the strength of DC Comics isn’t the depth of its lineup rather it is the quality of the top-tier icons such as Batman, Superman, and Wonder Woman. So although the MCU has so many more characters and the ability to make more interesting future films, the DCEU owns the two most popular comic book heroes of all-time.

It is too soon to understand just who will become the more dominant studio, Marvel or DC Comics. And although the MCU has made more films and a ton of money, the DC Extended Universe has the chance to tell the stories of the most popular comic book characters, once again. Quality is always going to beat quantity helping us to name the early champion of the Marvel vs. DC Comics battle to…