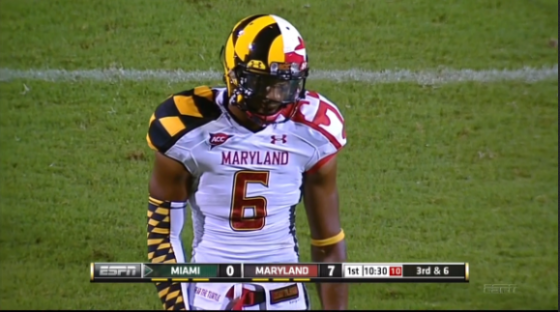 The University of Maryland Board of Regents is meeting to discuss whether they want to pursue a move to the Big Ten Conference. If Maryland goes (and it appears they will), then Rutgers University would probably follow suit. Presumably, Maryland wants to move to the Big Ten Leaders Division where Ohio State and Penn State are already facing Conference Championship and Bowl bans. There are a few stumbling blocks to this move outside of the Terrapins seemingly suicidal tendency in wanting to play Big Ten football. First, the Atlantic Coast Conference recently raised its exit fee from $20 million dollars to $50 million dollars. The $50 million dollar exit fee was reportedly arrived at after consulting an outside adviser : 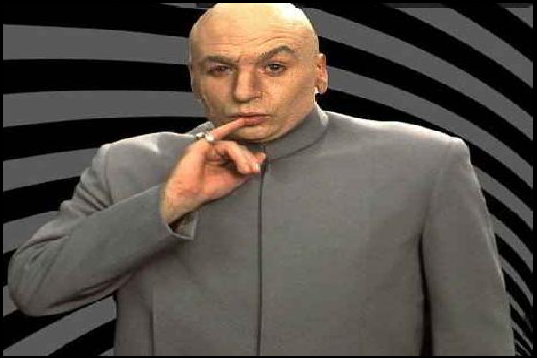 The University of Maryland does not have 50 million dollars. Barring being able to successfully sue the NBA for all of Len Bias’ lost career earnings, the University of Maryland has recently had to drop several sports due to a cash deficiency. There would be the added stream of income in the Big Ten due to the Big Ten Network, as last year alone, the Big Ten Network brought over $20 million a year to its member schools. There might be an agreeable way to work out the payment, however, last we checked conference exit fees could not be put on Walmart layaway. 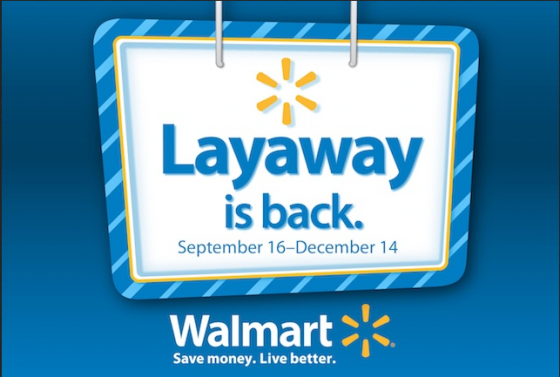 Assuming incoming freshmen will not want to pay $4000 a semester just to take Beginning College Algebra, Maryland may not have considered their almost traditionally terrible football reputation. After all, conference moves are not really about men’s college basketball. From 1991-2000, Maryland Terrapin football had precisely one winning season and zero bowl appearances.

Ralph Friedgen was a marked improvement in the following decade. However, even as a gold standard in Maryland football history, Friedgen still had five losing seasons during his tenure. Randy Edsall is currently sporting a 4-7 record. This is actually an improvement over Edsall’s first year in College Park. That honeymoon season resulted in a record of 2-10.

The move does make some sense for the Big Ten. Like the Soviet Union in the 1980s, the Big Ten Conference is seeking a year round warm water port and access to the ocean. Trade will improve and the Big Ten will have a ‘footprint’ that extends from Nebraska cornfields to Crab Cake harbors. The Big Ten also wants to keep pace with the alignment, size and scope of the Southeastern Conference. 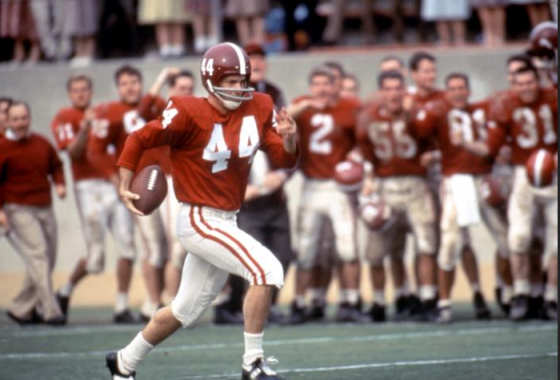 There is also an emerging “poaching rule” that plays out like dominoes in the conference re-alignments. The ACC will have to fill Maryland’s spot as only thirteen football playing members (aside from the sometimes participation of Notre Dame) will have to be filled. If the ACC is going to turn back into a lion in the conference realignment jungle, you can bet that the Big East conference just became a big antelope.

The most likely target is the slow-moving as well as pack straying University of Connecticut. This would lead the Big East to go looking in even smaller vistas for a new members. However, if the Republican Party wanted to send a Mormon to the east coast to serve in the White House, then the Big East conference should not be above trying to get Brigham Young University into the fold. It does seem like a lot of trouble just to schedule an away basketball game in Omaha, Nebraska though.