Masters of None – Episode 3.12- Kevin Smith Movies – Worst to First

Kevin Smith movies are the topic dujour, ranked Worst to First in true Masters Of None style.  It’s our present to you by way of Roberty from the Simply Syndicated forum, who suggested it.  We’ll also delve in to our colossal failure of a Kevin Smith Fest, Mike getting humiliated by the man himself and a whole lot more. Time to kick back, drink some beers and shmoke some weed… 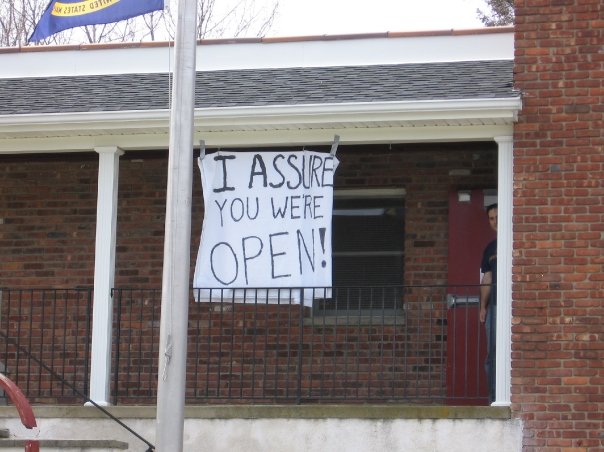 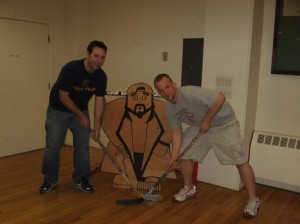 [podcast]http://www.podtrac.com/pts/redirect.mp3/media.libsyn.com/media/mastersofnone/MON_3_12.mp3[/podcast]
Masters of None -3.12 – Kevin Smith movies – Worst to First.