If you talk to people about The Matrix movie long enough, they will inevitably bring up Agent Smith talking about how humans are a ‘virus.’ They will often say this with some sort of moral superiority. The inference is that the human being you are talking to is either…

The truth of the matter is that given the opportunity, Smith himself does not maintain his smug superiority while talking to Morpheus at all.

As a matter of fact, by the time that the movies have reached an end, Smith, by his own definition, is the most ‘human.’ Likewise, by the end of Matrix Revolutions, the real ‘Agent’ of the machines is Neo. First, lets look at what Smith says on the subject of ‘classifying humans.’ 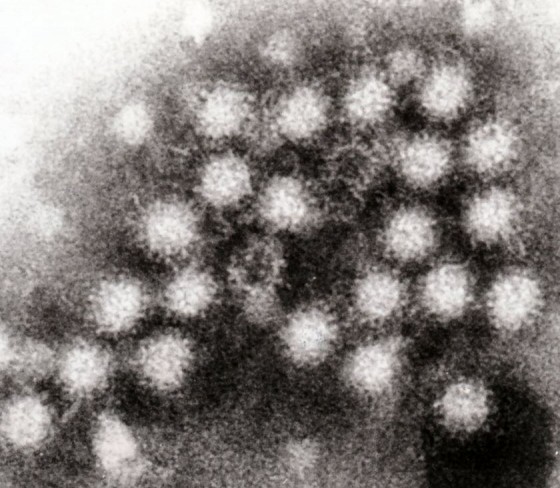 “I’d like to share a revelation that I’ve had during my time here. It came to me when I tried to classify your species and I realized that you’re not actually mammals. Every mammal on this planet instinctively develops a natural equilibrium with the surrounding environment but you humans do not. You move to an area and you multiply and multiply until every natural resource is consumed and the only way you can survive is to spread to another area. There is another organism on this planet that follows the same pattern. Do you know what it is? A virus. Human beings are a disease, a cancer of this planet. You’re a plague and we are the cure.”

The Oracle would later say that they are opposites. Smith has become a virus. Neo has taken on the function of a virus removal tool. Virus removal tools are almost always third party created and monitor a system for viruses. Smith states that viruses as well as humans continue to multiply until all the resources are spent. Neo has a function in the Matrix but was not created by the Matrix. Neo is a human who serves a function in the Matrix. He is not actually a program. Given freedom within the Matrix, Smith instantly starts to the work of replicating and then destroying all the natural resources around him, just as he described how humans and viruses function.

Smith replicates until he takes over everything within the Matrix. By contrast, Neo himself starts to get more and more orderly. Dare we say, Neo becomes more ‘mechanical’ as the movies progress. We are not just discussing Keanu Reeve’s acting either.

The Machine City in Matrix Revolutions is an operating system. It is offended by the suggestion that it cannot remove the Smith Virus. Ultimately though, the Machine City has to admit that Neo is the only real means of virus removal. As is the case with most every other type of virus removal, it comes with a cost. Where in the real world, the cost ends up being about fifty bucks and talking to a geek for a half hour, the Matrix actually has to make a tenuous peace with humans. 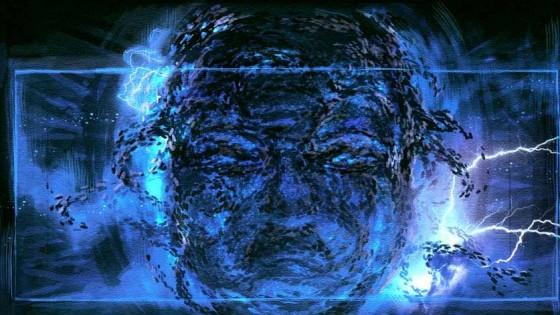 This leads to another part which is often misunderstood about the end of Matrix Revolutions. It is odd that it is lost because the reasoning for Neo leaving is mentioned all throughout Matrix Reloaded and Matrix Revolutions. Once someone no longer has a function in the Matrix, they must return to the Source.

There is no real reason to believe that Neo is dead at the end of Matrix Revolutions. The purpose of the One (which is apparently virus removal) has been accomplished. Unless there is another virus plague, the One is not needed. In the Machine logic, the program (or in this case person) must be returned to the Source.

Thomas Anderson has successfully come full circle. Look directly below the bridge. Thomas Anderson is being re-inserted into the Matrix to live out his life as Thomas Anderson until he is needed to remove another virus. A Virus is apparently a rare thing so the Oracle supposes that it is possible, but is not at all sure. Order has been restored to the Matrix, and Neo was the One to do it.