The competition was completed at the state-of-the-art T1G training facility in Crawfordsville, Arkansas. Maximum Warrior recently launched its all-new website which airs weekly webisodes through December. Below is a teaser for the webisodes :

… and here is a little taste of what the 4th challenge entailed :

You can see the full webisodes on their site, where they’ve already released : 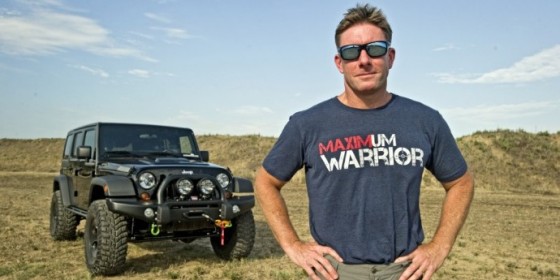 In addition to the bragging-rights including title of 2011 “Maximum Warrior,” the competition’s winner will also receive a 2012 Jeep Wrangler Call of Duty: MW3 Edition vehicle. As the few lucky contestants play out the real-life mock missions of Maximum Warrior, fans of the program will be able to follow along during the competitions at www.maximumwarrior.com. As if that isn’t enough, viewers can enter the Maximum Warrior national sweepstakes for the chance to win their very own 2012 Jeep Wrangler Call Of Duty: MW3 Edition. 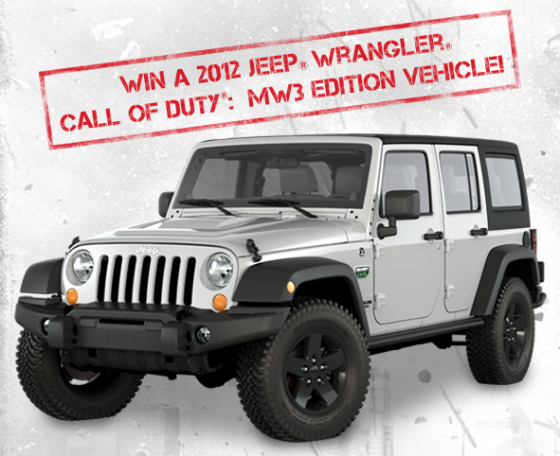