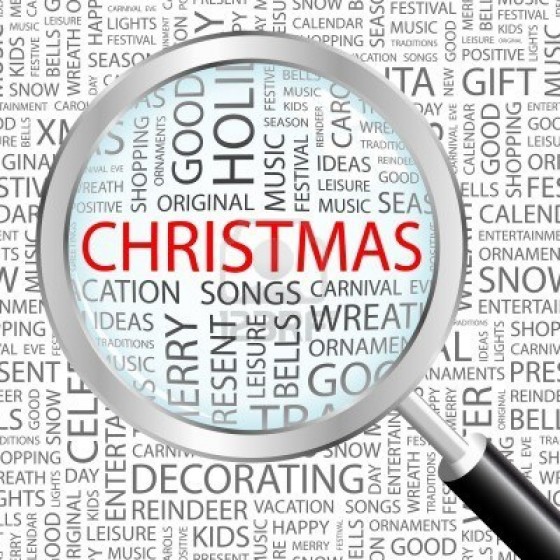 As Holidays go, Christmas is so all-encompassing that it has over the course of a few hundred years taken on a virtual dictionary all its own. The Yule season uses terms and jargon that are often never heard from for the rest of the year. But where do these words find their roots, and what do they really mean? Let’s open a few verbal gifts and find out.

This sort of sounds like something a Santa suited rapper with a giant Christmas tree clock might say to his Ho-Ho-Homies. Ya know, as in, "Fellas! Wass-aaaaaail!" Sadly, this isn't correct. What it actually is is a word borrowed from Middle English: Waes Haeil that means good health. It's a toast, really. And I suppose you could say, "Wass-aaaaaail!" when you're clinking CRUNK cups together. 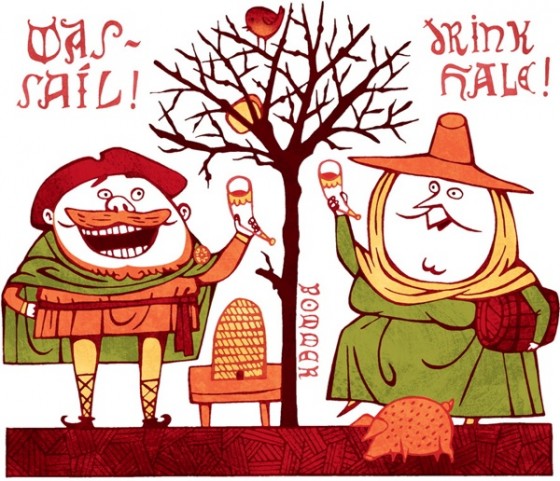 Bring your Christmas tortes down to the Law Firm of of Doug Frankincense and Stanton Myrrh. They will win for YULE! Okay, that's really not what this is, but it sounds like it could be. No, tese two gifts that were brought to the infant Christ by the Three Wise Men are actually aromatic incenses and anointing fluid, respectively. Sounds definitely like something a swaddling babe could use. 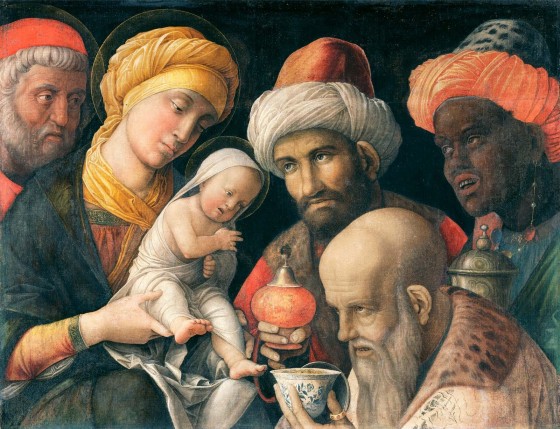 This might not sound like a Christmas term, but in all actuality is. In fact, if you apply the traditional definition -- during the last of the 12 days of Christmas, Epiphany celebrates the revelation of Christ to the gentiles as represented by the visiting Wise Men -- it really makes sense. Go ahead, look it up. I'm not a damn Dictionary. 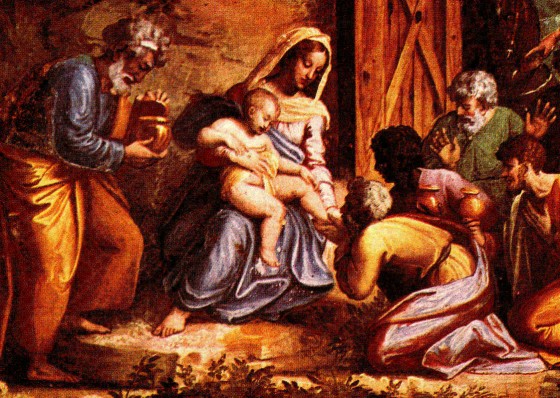 If you have kids, chances are at one time or another you've gotten an Advent Calendar where each day leading up to Christmas contains a little gift or something. Well, leave it to modern-day bastardization to add a material twist to an otherwise Biblical event. Advent comes from the Latin Adventus (coming) and it represents the four-week period preceding Christmas which serves as a time of reflection in preparation for the celebration of the Nativity. Probably with Star Wars LEGO characters. That part is a little hazy. 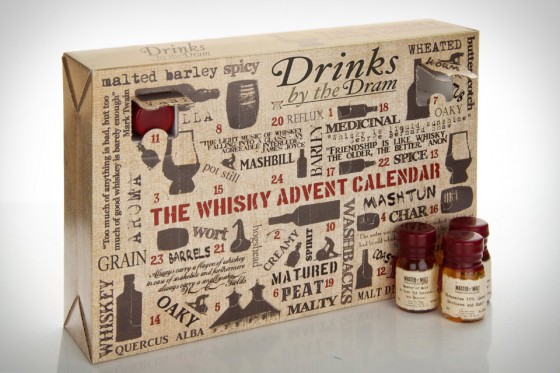 This one's pretty easy, but you'd probably be surprised how many people have no idea what this word means. Break the word down: Christ plus Mas (birth). Birth of Christ. Simple and concise. Oh, and incidentally, if anyone you know writes Xmas, it's not derogatory or a bad thing. In fact, it's just fine because: "the "X" comes from the Greek letter Chi, which is the first letter of the Greek word Χριστός, translated as "Christ". And there you have it, kids. 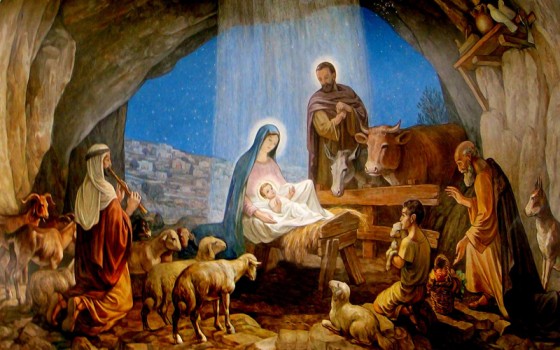 A line from the Christmas song "Angels We Have Heard on High" seen as follows:

Angels we have heard on high

And the mountains in reply

Ah, but what does it mean, Sherlock? Well, I'll tell you. It means "Glory to God in the highest." And if you are a Christian reading this, then it makes all the sense in the world. If not, see your local bible. 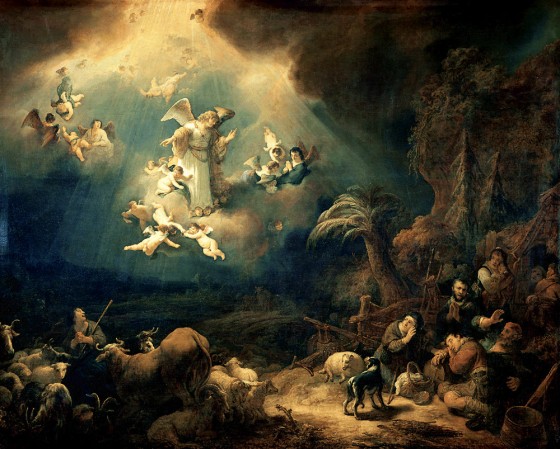 Believe it or not, nativity isn't strictly a Christmas term. In fact, if you think about it, nativity (that moment of birth when the infant takes its first breath and so begins the process of self-maintenance of bodily functions) has the same root word as natal (birth). However, in the Holiday lexicon it refers to the birth of Jesus, which, as we all know, is the actual reason for the season. So there. 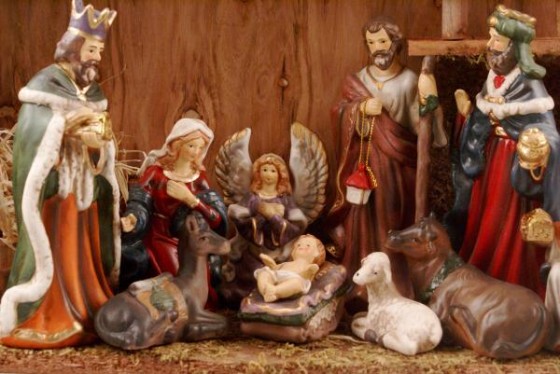 Sometimes I just like to let Wikipedia stumble over itself in a definition. And this is one of those times.

"Noel (also spelled Nowell or Noël) (nəʊˈɛl) is an alternative word for Christmas. It first entered the English language in the 14th century. The word comes from Middle English noel, which derives from the Old French word noël and its more common form naël. The English spelling "Noël" is taken directly from modern French, which also derives from the Old French. The ultimate Latin origin is the phrase nātālis (diēs), "(day) of birth" 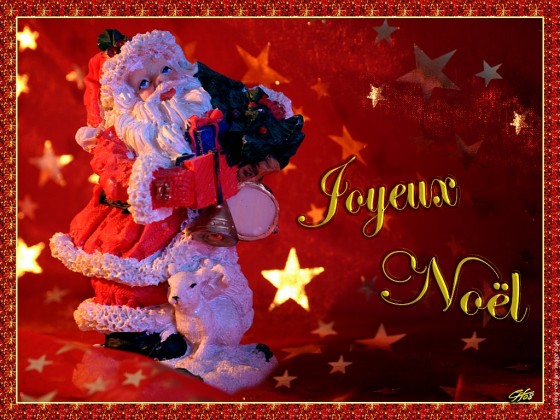 If you know the song, then you know that the titular Tannenbaum has very lovely branches. This fact ought to give you some idea of what this is. A Tannenbaum is the German word for Fir Tree, and as we all know firs are the ideal Christmas Tree. Thus, this once standard German ditty became associated with the Noel, and in turn became known as "O Christmas Tree (O Tannenbaum)." Neat. 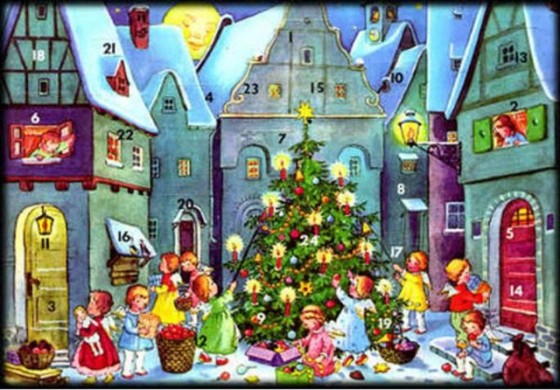 Much like a good portion of the Christmas celebration itself, the word Yule derives from Pagan roots where it referred to the Winter Solstice and the coming Spring. It typically began around the 21st of December, and as the modern-day Christmas celebration built its own roots, it merged with such and thus became a term used for the Holiday. Did you know that in the original Yuletide, twenty virgins were sacrificed to Krampus in exchange for safe passage for Santa from the North Pole? No? That's cuz I just made that up. 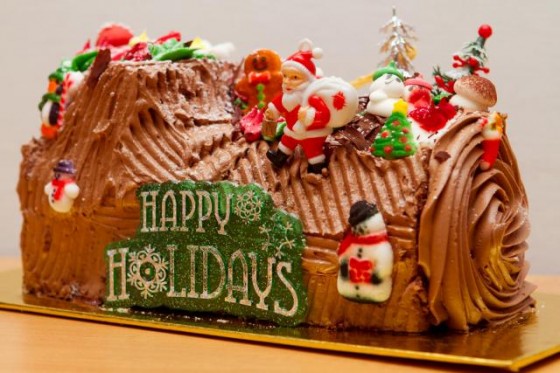