Sports > Other > Meet the ‘Millennial Athlete’ 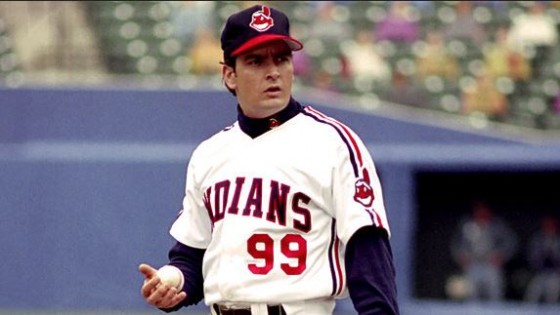 In the movie Major League 2, Charlie Sheen’s character is taken over by handlers who are more concerned about his career, endorsements, and contracts than they seem to be about his actual play on the field. Sheen is seen in the movie as an incomprehensible douche until he goes out at the end and just throws his heart out. Today? Sheen’s pitcher persona would be seen as a ‘smart businessman.’ There are a few things which are starting to become apparent as actual trends among today’s ‘millennial athletes.’

They Matured In The Age of Obama 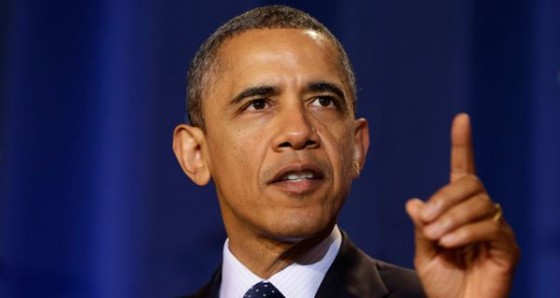 Barack Obama was elected as President without serving one full term as a United States Senator. Millennials are famous at the workplace for impatience especially when it comes to management positions. They tend to see themselves as smarter and simply more deserving of consideration than older employees. These assumptions have often been fueled by parents as well as a system of schooling that tends to cater to ‘self confidence.’ This can all quite frankly lead to unrealistic expectations.

A recent interview with Louisville basketball coach Rick Pitino showed Pitino as being incredulous when players at the bottom of his bench asked Pitino about their NBA draft prospects. Pitino seemed more worried about whether the player would even have a scholarship in the next year than continuing to coddle their unrealistic dreams. The trouble is that in the age of Obama, unrealistic dreams (especially in the workplace) are absolutely catered too.

They are Children of ‘The Decision’ 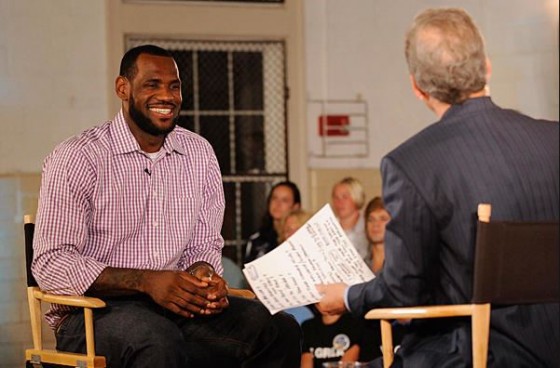 LeBron James’ decision to join the Miami Heat was really the seminal moment for many young athletes. James left the Cleveland Cavaliers for the Heat. The Cavaliers were from his home state. They were willing to pay James as well as pay for talent around him. The Cavaliers actually had the best record in the league with James. Michael Jordan would not have left the Bulls to play with Bird or Magic. Jordan would never have admitted that he needed that much help or tarnished his legacy.

Many older people saw the ‘Decision’ as horrendous. The Millennial Athlete is likely to see The Decision as leading to a dream life in South Beach and two straight NBA titles. LeBron practically defined a decision that led to instant gratification, and influenced a generation at the same time.

The ‘Body’ Versus ‘The Brand’ 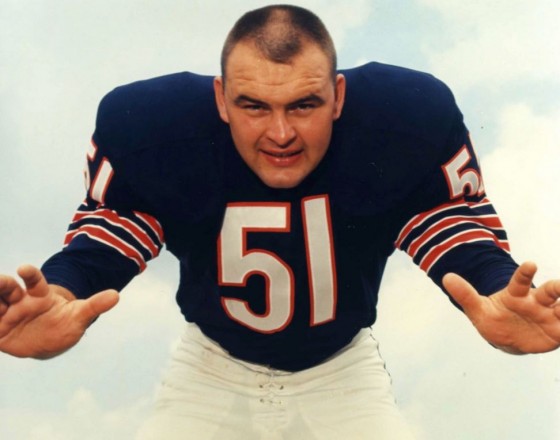 Lets just be kind here and say that playing through pain or with injury is not quite the same badge of honor which it used to be. In some ways, this is a good thing. However, Derrick Rose missed the playoffs not because he could not play, but because he did not have his ‘explosiveness’ back. Rob Gronkowski is looking great in practice, but he is seeking a third-party physician’s opinion before going back to being active with the Patriots. Jadeveon Clowney took himself out of a game after doctors had cleared him. When Clowney did come back against Arkansas, he made a grand total of one tackle in a rout.

The old thinking of putting team as well as teammates first (even through injury) is no longer the staple for today’s athletes. These days, star players are worried about building their ‘brand’ seemingly as opposed to play on the field. Chris Paul and Blake Griffin can dominate shoe contracts and commercials without actually having won anything in the NBA. This is to the point where Clippers coach Doc Rivers publicly let Chris Paul know that he had ‘work to do.’

You Can Get To Meet Jay-Z and Beyonce! 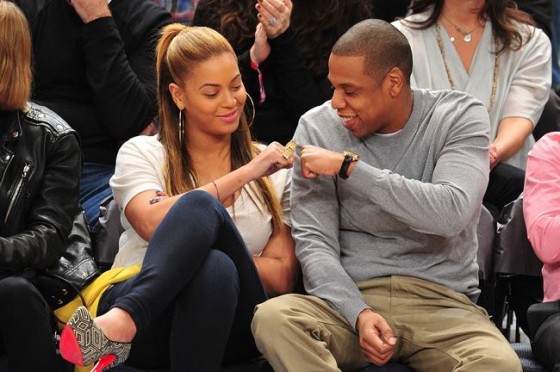 Scott Boras has signed more free agents to unrealistically high contracts for small returns than anyone else in history. Scott Boras was responsible for the unbelievable numbers that Alex Rodriguez made. However, Robinson Cano decided to jettison Boras in favor of Jay-Z and his firm Roc Nation to negotiate his next contract. Jay-Z went on record stating that his history dealing drugs should help with the contract negotiations. Jadaveon Clowney reportedly went bonkers at the mere idea that Roc Nation was interested in representing him. After all, that puts Clowney one step closer to meeting Beyonce.

Cano’s leaked demands seem to be for 300 million over ten years. That would mean that the Yankees are expected by Roc Nation’s camp to potentially pay both Cano and Rodriguez nearly 60 million a year until at least 2017. That would mean that Rodriguez makes it to the end of his contract at least. Millennial athletes who grew up on hip-hop consider Jay-Z and Beyonce to be royalty which means that regardless of anything else, hip-hop and rap agents will be a wave of the future despite any actual experience in the field. That also means that the demands will start out unrealistic. If the number is any less, the athlete will spend the whole contract mailing it in, being hurt, and feeling ‘disrespected.’ 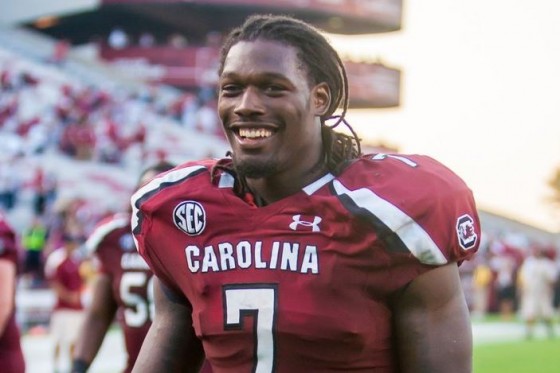 LeBron’s team is heading a marketing firm and most of them barely have a high school diploma. A marketing degree would probably be a start. Likewise, most of the athletes who say that they understand ‘business’ probably do not possess an MBA which is the first thing typically required for a career in ‘business.’ That is also why shows like 30 for 30 can do specials like Broke. In way too many cases, 3-5 years after a professional career ends, all of the money is gone. That would indicate a poor understanding of ‘business.’

Curt Schilling’s understanding of ‘business’ cost him untold amounts of money in a video game company. Most actual businesses owned by athletes are poorly managed and fail. However, expect this to be a favorite word among young athletes who want desperately to claim intelligence on some subject.