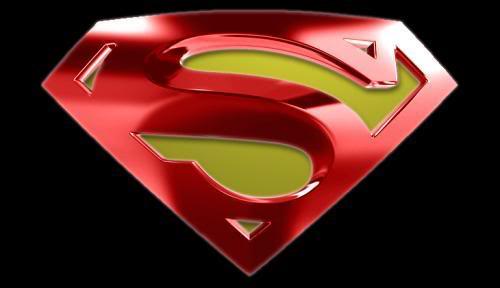 Similar to what is happening with the Spider-Man franchise, the Superman franchise is undergoing a reboot of its own. Despite the fact the last Superman movie, Superman Returns — released just a handful of years ago (2006) — failed to live up to the enormous expectations and hype that surround the superhero’s glorious past. Brandon Routh suited up as Superman, and while he did an admirable job, things just seemed a bit … off. Routh’s demeanor and even lanky appearance didn’t quite live up to the billing, similarly to how the film failed to live up to the billing of bringing new life to the Superman series.

Known best for his role in directing the films 300 and Watchmen, Snyder will now take the directing reigns in the series’ latest update: Superman: Man of Steel.

Sorry Brandon Routh, but you just didn’t quite fulfill the image we all have when thinking of who should be the Man of Steel.

The new Man of Steel.

Cavill, most famously known for his role on the TV series The Tudors, will be the next actor to suit up with the infamous “S” on his chest.

Raised on a small island located between England and France, Cavill will likely bring a very different spin to the role than we previously saw with Routh. Cavill had auditioned for the role of Batman in Batman Begins, but ultimately saw his efforts fall short. Now he will try his hand at a major leading role.

In other casting news, Snyder had interest in casting Twilight’s Kristen Stewart into the role of Lois Lane, but thankfully, that fell through. Stewart is one of the least talented actresses in Hollywood and would only be the center of many jokes surrounding a series that needs a boost and as much positive news as possible.

Currently, Superman: Man of Steel is expected to be released sometime in 2012.