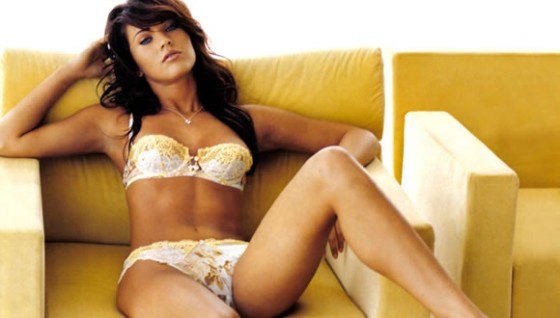 We here at Gunaxin feel Megan Fox is grossly underexposed. It seems like days since her lovely face and body graced the pages of tabloid websites and/or television airwaves. That’s unacceptable. To remedy this egregious error being perpetrated by the lazy shits who call themselves paparazzi, we searched out Megan’s latest artsy-fartsy short film/commercial for Armani jeans called “The Tip.”