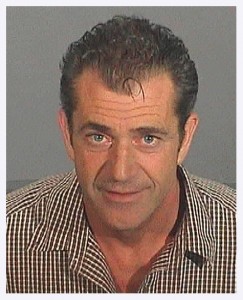 With all the talk about Facebook influencing Lorne Michaels to get Betty White to host Saturday Night Live, I started to think of other people who should host who haven’t recently. And for some reason, Mel Gibson came to mind.

Sure, many people will boycott the show, but the press coverage will be massive, and people will tune in to watch.

Lorne Michaels has made many dumb decisions in the past, most notably involving unfunny sketches. And love him or hate him, Mel Gibson is rich and famous and still making movies, despite anything he’s done to offend people.

Hosting SNL could be the PR move that Gibson needs to at least attempt to convince people he has a sense of humor about himself. And people will watch. The last time he hosted was 21 years ago, on April 1, 1989.