Media > Movies > The X-Men Movie Timeline is Getting Complicated

The X-Men Movie Timeline is Getting Complicated 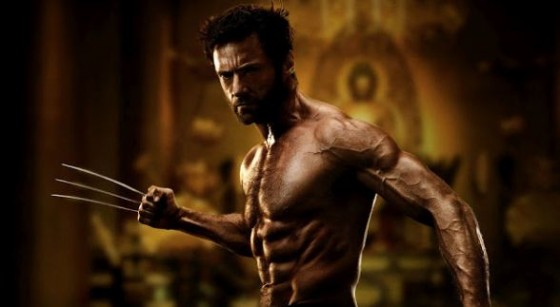 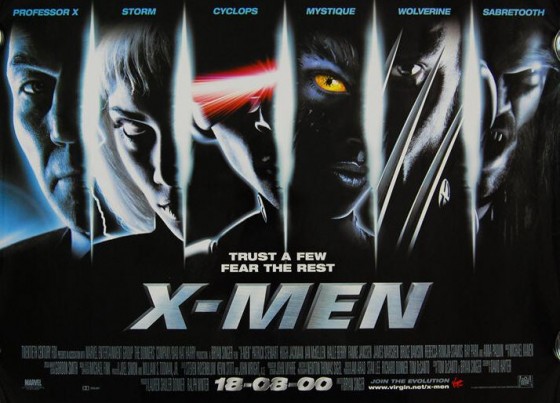 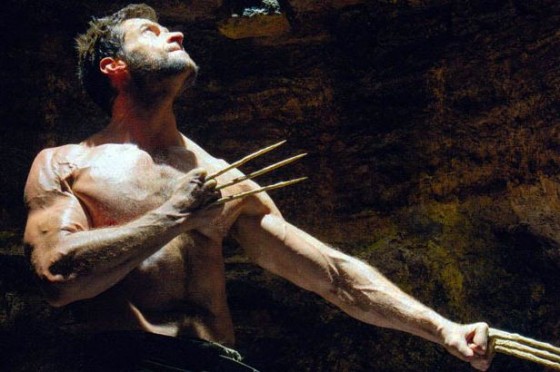 The good news is that The Wolverine is going to be for all intents and purposes the most recent of the X-Men titles. This means that you will not necessarily be able to guess the arc of the character after this movie. The only wrinkle in this convoluted mess is the movie coming after it: X-Men: Days of Future Past. If you have not read the original story to Days of Future Past, then you might want to give it a look. First of all, it’s a classic story in the X-Universe. Second, Days of Future Present mucks around (yeah, that is a phrase you can use on a family-friendly site, ‘mucks around’) with time. 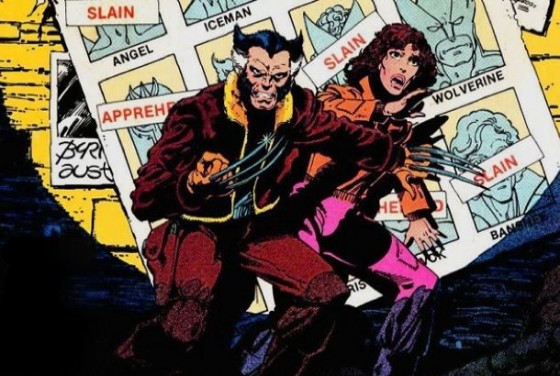 Days of Future Past takes place simultaneously in the 1980s and a far-flung future in which the Sentinels have taken over the world. The trouble is that we don’t know which future we have been watching in the current X-Universe. Is it the future which is spiraling toward the Sentinel domination or is it a future in which the events of Days of Future Past have already taken place? This is not a small point. Remember 2009’s Star Trek? The entire timeline of the “five-year mission” was completely rebooted so that anything that comes after the movie is supposedly the real continuity that Star Trek will be moving forward with. 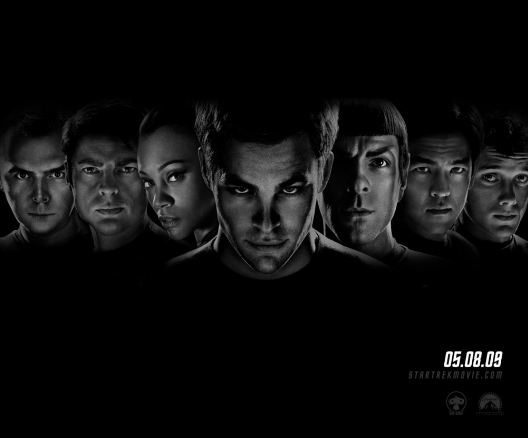 This means that the events of Days of Future Past could actually invalidate the events of every X-Movie except for X-Men: First Class and X-Men Origins: Wolverine. Less than a year after showing you the most recent event in the X-Men film universe, it may all be instantly invalidated. While this is the type of continuity confusion that is easily understandable to ardent X-fans, it might be a bit jarring to the rest of the viewing public. Of course, there could be an event which would completely change every single universe and movie. That would be if they ever decided to do X-Men: Age of Apocalypse. Seriously, if you are not familiar with that one, don’t even ask. We are still trying to figure out what all of that means. 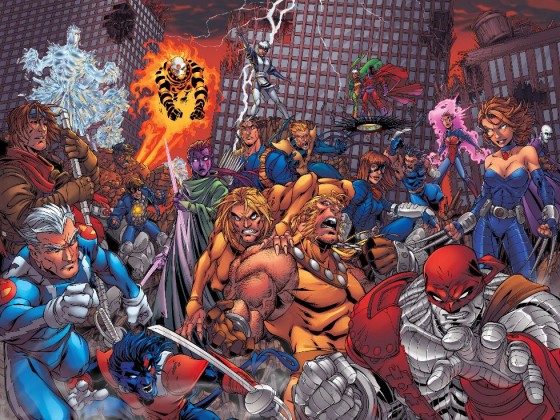