The Miami Dolphins Season Has Become ‘Revenge of the Nerds’

The more the response to the Jonathan Martin bullying scandal unfolds, the more the Dolphins start to look like they are getting actual legal advice from a 1980s comedy. In 1984, Revenge of the Nerds not only detailed where all of this was going, but also surprisingly somehow got the Dolphins future responses right as well. 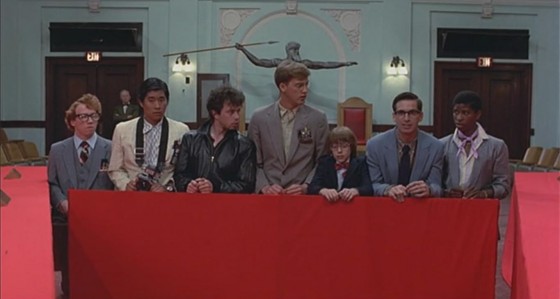 First, most of the Alpha Beta Dolphin locker room suggested that Jonathan Martin should have gone to the Dolphin’s player’s leadership council if he felt persecuted. Well if the Harvard educated Martin had gone to the ‘leadership council,’ he would have seen front and center the very man he was about to accuse of persecuting him. 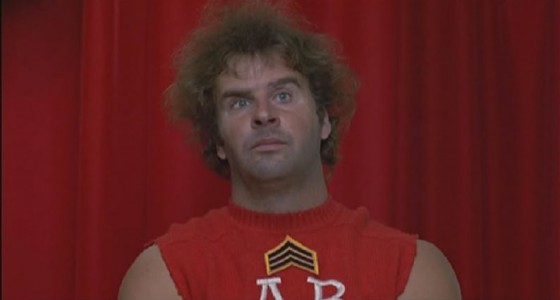 Richie Incognito would have been right there to be offended and answer for his own actions. Given the fact that the glare of the national media spotlight cannot get the Dolphins to admit that there is anything potentially wrong with whatever the ‘sanctity of their locker room’ is, then a complaint to the potential abuser might have gone over as well as O.J. Simpson going door to door looking for the ‘real killer.’ 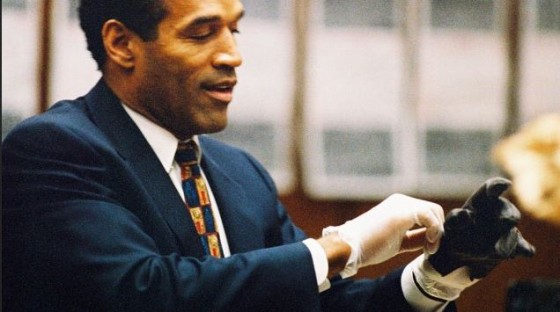 In the movie, the Greek Council led by head bully Stan Gable decided to take action. Gable appointed a ‘blue ribbon committee’ headed by himself as well as his girlfriend in order to investigate what exactly was going on with all of this supposed ‘behavior.’ Likewise, the Dolphins leadership were absolutely ‘shocked’ by any hint of accusation against one of their members. How on earth would they respond to all of this? 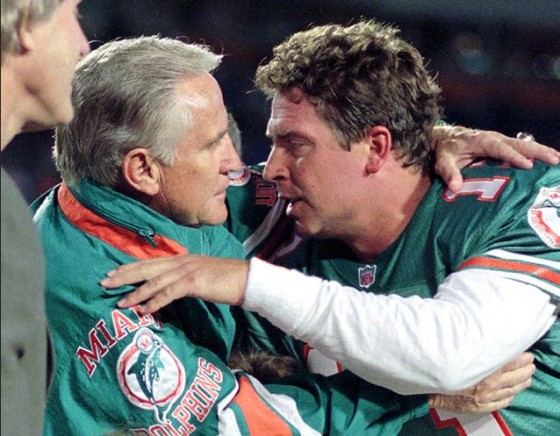 Miami Dolphins owner Stephen Ross appointed a ‘blue ribbon committee’ in order to investigate these horrible incidents that were happening in their locker room… allegedly. Ross even appointed such stalwarts in Dolphins history as Don Shula and Dan Marino to this crack investigative committee. Because, if there is anything that retired football icons know, its how to lead a successful investigation. Actually, that is not entirely fair. Marino knows at least one crack investigator on which he can rely. 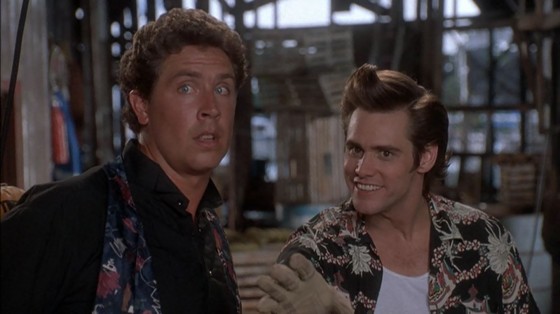 At the moment, the Dolphins are still saying that they had no idea that anything was amiss. As a matter of fact, they had no idea that there was anything wrong between Incognito and Martin. After all, didn’t they spend all their time together? Enemies? The Dolphins can’t even admit that there was a problem with their friendship. They just seemed so close. You could hardly separate them.

The narrative from the sanctimonious Dolphins locker room is that there are really just a lot of ‘fun-loving’ guys and you really would have to just get to know them. After all, if you knew them, how could you possibly accuse them of any wrong doing? 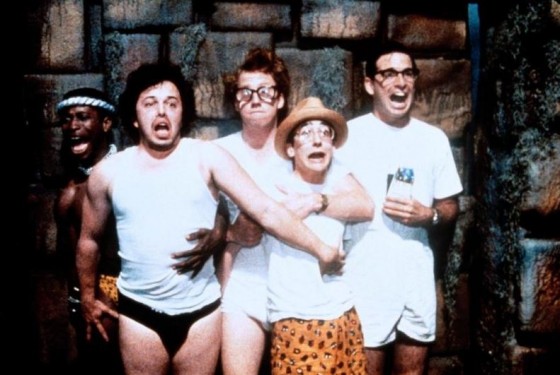 We will just have to see how it all pans out from here. After all, the sequel would not be very hard since they are already in South Beach. There is an outside possibility that Jonathan Martin and a few friends could win leadership of the Dolphins’ leadership council with some really well-played synthetic music. 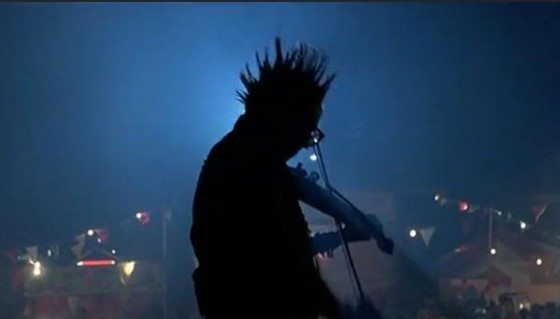 There is also the possibility that NFL security could investigate the whole thing, but the electric violin thing just seems a lot more bitchin’. That’s all we are saying.