The Miami Heat Need Your Hatorade

Since so many people seem to think that the Miami Heat are either superheroes or supervillains, let’s take a moment to actually consider them in that mentality. LeBron James and Dwyane Wade have often stated that they are “fueled by their haters.” Like Samson waiting in a barbershop for a buzzcut and a massage, the Heat may have given away a bit more truth than they had fully intended to with that one.

Last year, the Heat were fueled by haters who constantly pointed out that they had not won a ring. People who took joy in the Heat’s failures were told that they could just wake up in their horrible lives the next morning. Like Monsters Inc. being powered by screams, the Heat need to convert that raw emotion into fuel. Think about it, there is often an active ingredient to heroes which will doom them to mortality when deprived of it. 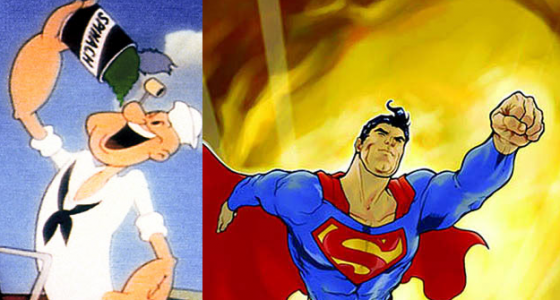 Popeye needs Spinach. Superman needs a funky high from the yellow sun. Without it, they are completely mortal. They are even worse than mortal. Unlike the rest of us, they have not learned how to maximize simply being normal. They are weaker and they are easier prey. The Miami Heat need your constant supply of Hatorade to fuel them.

It’s not like Adele or Alanis Morisette achieved their greatest success after stable relationships. The Miami Heat are hate vampires. The sad thing is they are starting to realize it. Look at the Heat’s recent losses. The mighty Miami Heat not only do not have anywhere near the best record in the NBA, thy recently contributed to the win totals of the Washington Wizards and the Golden State Warriors. 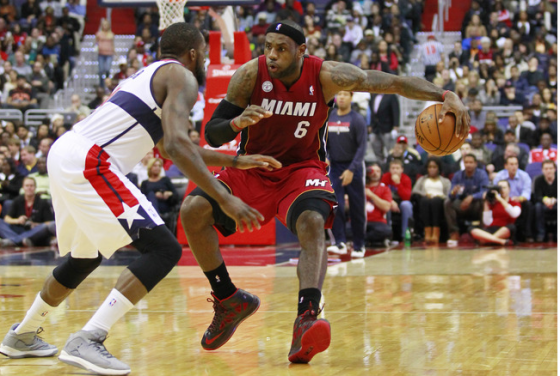 The Wizards did not have five stones. The Wizards did not even have a slingshot to take down Goliath. Consider this, as of this writing, the Washington Wizards have three wins out of nineteen games and one of them is over the World Champion Heat. LeBron James is so desperate for hate that he has gone on the moral equivalent of trolling skid row looking for street-walker hate at a discount. The surest way to do that is to sound off against the one person who will always have disrespect and belittlement in large supply: Charles Barkley.

Charles Barkley from TNT Sports is the ultimate verbal honey badger. Chuckie don’t care. The Round Mound of Resound don’t care if you care. LeBron could not even manage to attack Barkley for Barkley attacking LeBron. LeBron had to go into defense mode just to argue with Sir Charles over Barkley’s comments about Dwyane Wade. Really? Are you such a Voldemort skulking on the hate residuals that you have to drink Charles dripping unicorn blood just to maintain yourself?

The Heat thrive on Hate. The Heat thrive on the ensuing drama that being Lakers East empowers them. The opposite of hate is not love. Love and hate are far too interchangeable. The Heat are now dealing with an adversary that can actually take them down every time. They are now dealing with apathy. No one is calling for Erik Spoelstra’s head. No cars are getting trashed when the Heat come to Cleveland. The drama darlings of the moment are still the Lakers. The most talked about team in the east is currently the New York Knicks (which must kill the guy who spurned New York twice in Decision). The Heat need your hate or they art mortal. It really is that simple.