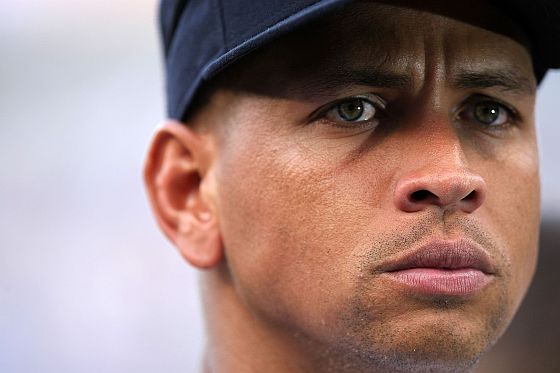 In what is arguably the biggest headline of the baseball offseason, the Miami New Times has published an article today accusing multiple players of abusing HGH and steroids. The follow-up to an article last week that associated a number of players with drug pusher Anthony Bosch, this newest revelation includes leaked documents from a Florida clinic that supplied drugs to stars in baseball and around the world of sports. 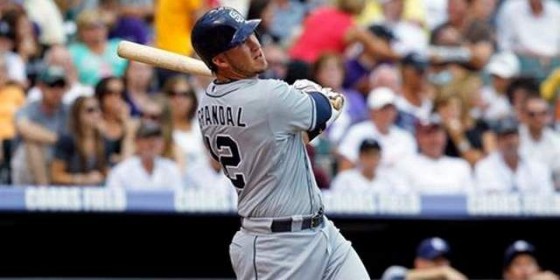 Many of the players, including Alex Rodriguez, Melky Cabrera and Yasmani Grandal have been associated with steroids before, but new names including Nelson Cruz and Gio Gonzalez are named as well. This news, if proven true, can be most problematic for the players who were already busted, as a second violation puts them on the cusp of losing their ability to play in the major leagues. 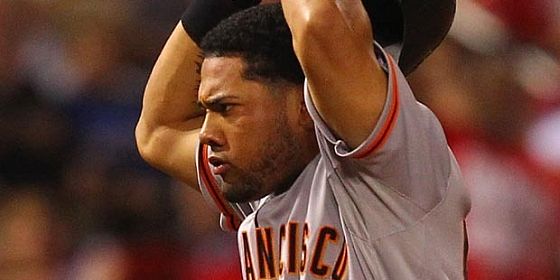 For A-Rod, however, the trouble goes much deeper than just risking a suspension at the end of his career. When he was previously named as a steroid abuser, Rodriguez claimed that he had only done it for a short period of time, and told a judge that he stopped nearly a decade ago. Documents obtained by the New Times seem to put his version of the story in doubt, and could result in him facing additional charges for lying to a judge. Additionally, the Yankees may try to use any violations of baseball’s rules as an excuse to get out of their contract with the aging and injured slugger.