Michael Crichton Writes From the Grave 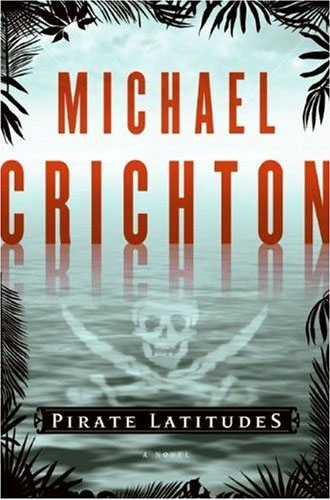 Look out Tupac Shakur, you’re not the only artist with posthumous works. Jurassic Park author Michael Crichton, who died a year ago this month, has a new novel out called Pirate Latitudes (available on Amazon). Apparently, this book was found, completed, on his computer after he died, but his publishers didn’t know he had written it.

But that’s not all. Another manuscript was found on his computer (this one incomplete), and the publisher will hire a writer to complete it for a 2012 release.

This makes me wonder two things:

1) Did Crichton want this book published if he didn’t tell anyone about it?

2) How many books will Stephen King have published after he dies? My guess: Seven.

Here’s a reminder of what Crichton created for us to enjoy: