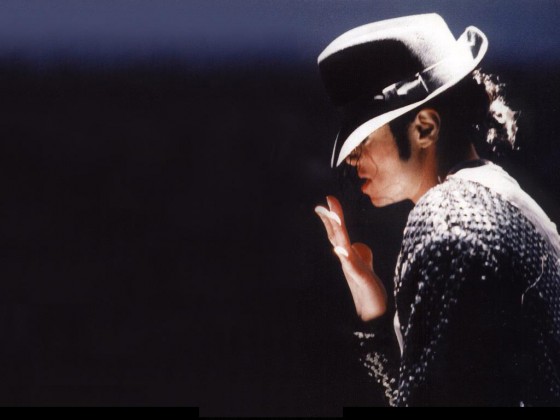 Sadly, it takes a death to re-appreciate someone, and in this case, it’s Michael Jackson. A hero to me when I was a child, the brunt of everyone’s jokes for two decades after that, I sit here searching for everything Michael Jackson as I watch coverage of him on CNN while listening to Billie Jean and Man in the Mirror.

Now, I know it’s soon, very soon, but I’m already thinking that Jackson will be around for many decades to come, much like Elvis, not only through music but through collectibles. On plates, on stamps, on anything anyone will buy. Forget Graceland, I already want to buy a ticket to tour Neverland Ranch.

Now, let’s take a look at the Michael Jackson stuff that people will be lining up to buy. Let’s be sure there is much more to come. 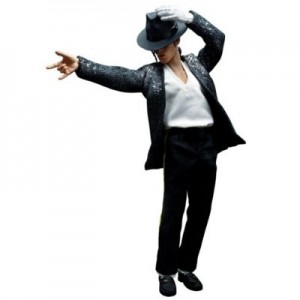 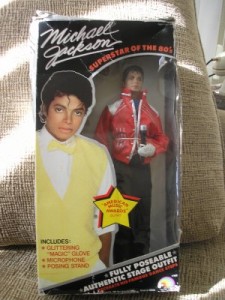 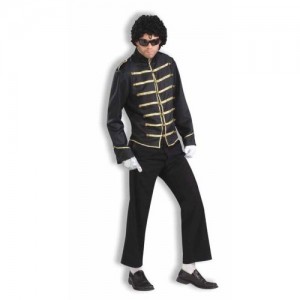 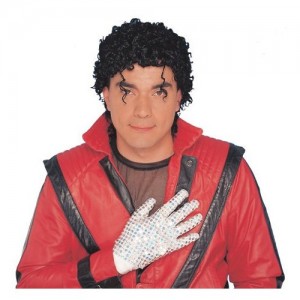 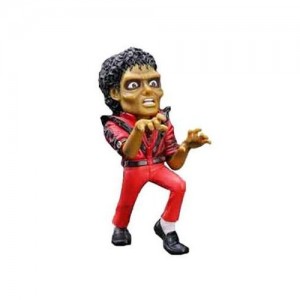 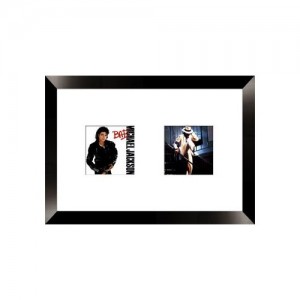 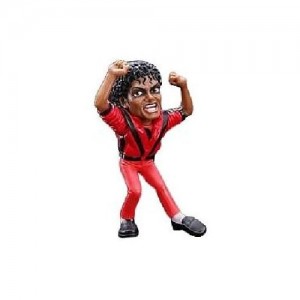 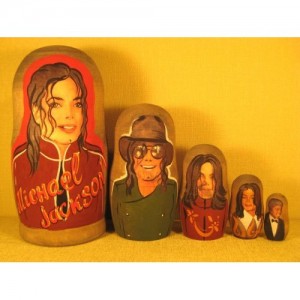 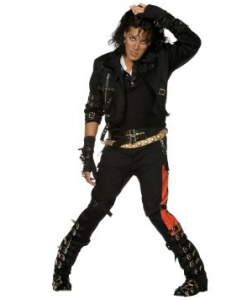