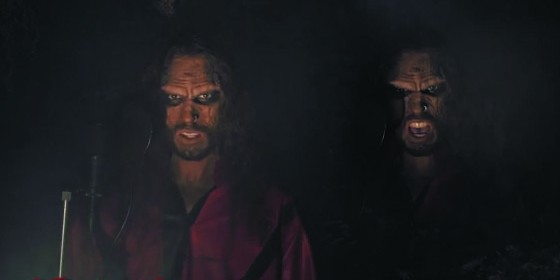 When you think of the most popular songs of the 80s, there’s one that immediately comes to mind, Thriller. It launched Michael Jackson into super-stardom and its music video remains the most popular of all time. As we explored in our list of Halloween Tunes, it’s extremely popular this time of year. Just in time for Halloween, Anthony Vincent, the voice behind Ten Second Songs, performs Jackson’s classic hit in 20 different styles. Talk about multiple personality disorders, this one will certainly “thrill” you!