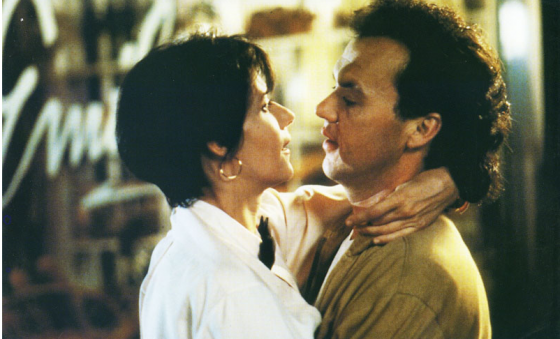 Recently, HBO re-ran a very underrated movie from the 1980s called The Dream Team. If you are unfamiliar with the movie, you really should be. It revolves around the stellar cast of Michael Keaton, Peter Boyle, Christopher Lloyd and Stephen Furst as mental patients left alone in New York City during a field trip to see the New York Yankees. Upon re-watching, Michael Keaton’s character actually requires further reflection. Keaton tackled a role (quite well by the way) that moviemakers are legally banned from attempting to portray on film. It starts with Keaton’s name in the film: Billy Caufield. A character not all that far from… Holden Caulfield. 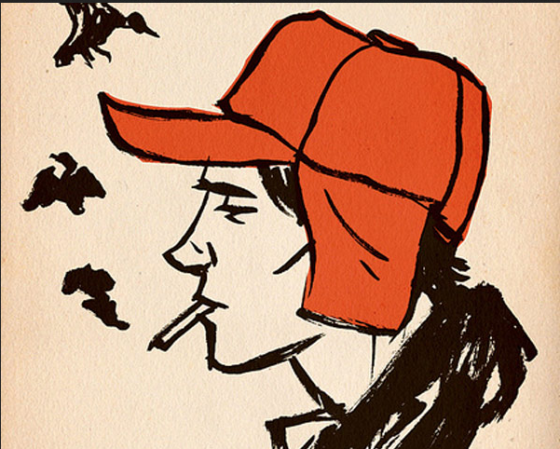 Holden Caulfield is the main protagonist in the book The Catcher in the Rye, which was never allowed to be made into a movie by author J.D. Salinger. Caulfield was a reality challenged youth with anger management issues who often decried others as phonies. Keaton’s character of Billy Caufield has no control over his anger. In an early scene in the movie, he throws a chair through a window and steps in the glass. At the end of The Catcher in the Rye, Caufield punches out windows in a fit of cathartic anger and steps into the glass. 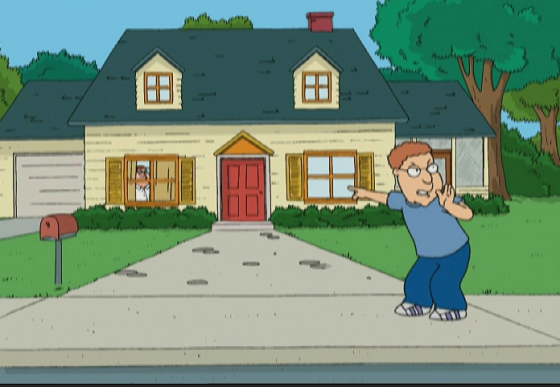 Of course if you go looking for Holden Caulfield in media, the character or archetypes of the character can be found. For instance, in the Family Guy episode “The Kiss Seen Round the World,” the unnamed “phony” accuser is often referred to by fans as Holden Caulfield. It may not even be the last time that one of the writers for The Dream Team would go back to the source material of The Catcher in The Rye either. Screenwriter David Loucka, a co-writer on The Dream Team, went on to write the psychological thriller House at the End of the Street. 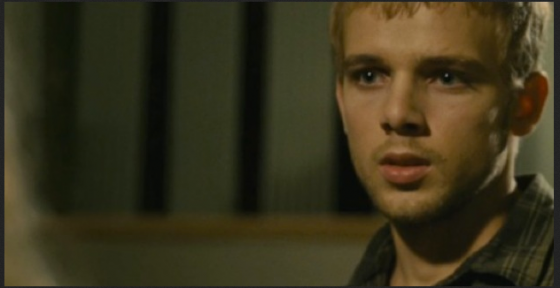 House at the End of the Street features actor Max Thieriot playing Ryan Jacobson, a reclusive loner who may have been involved in murder. The final fate of Ryan? Welcome to another mental institution. Ryan is also shown to have what can best be described as a low tolerance disorder. Unfortunately, J.D. Salinger hated cinema and even told Steven Spielberg and his millions to shove it on a film adaptation of the book. The good news is that we may have found a glimpse of what a young unhinged and very talented Michael Keaton could have done with the role.