Living in Baltimore, it’s not often that I get to see a celebrity. However last night, I ran across Michael Phelps at the grocery store. As he walked past me, leaving the store, I saw him toss a piece of paper towards the trash can. It missed and fell on the ground. Ever the responsible citizen, I reached over to pick it up for him, and was surprised to find it was his grocery list. By the looks of the bags he was carrying, I think he found everything. He must have decided he had no need for the cereal though. 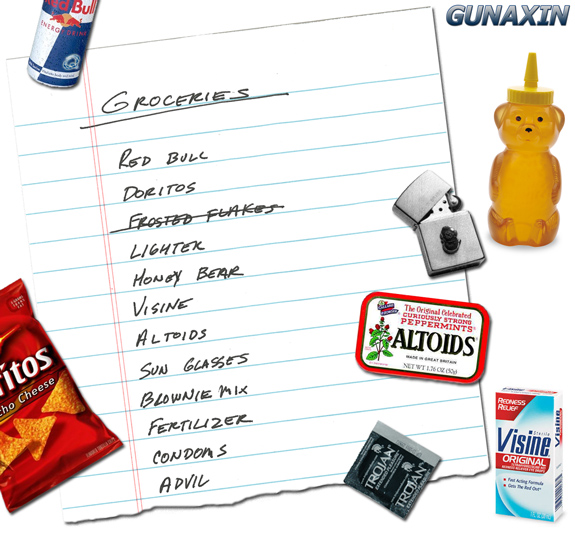