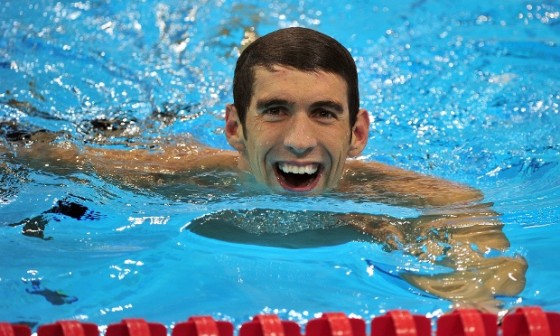 Michael Phelps is now the most decorated Olympic athlete of all time, after winning his 18th and 19th medal today. NBC led into an interview with Phelps this evening by playing video of all 19 of those medals, set to some familiar music. They chose Tweezer Reprise by Phish for the Beijing segment, a choice that seems oddly appropriate for an athlete who has been linked to marijuana usage previously. Phelps seemed laid back in the interview despite Bob Costas poking him about his disappointing performance at the games.

Amazingly, when the non-embeddable version of this video montage made it’s way onto the NBC Olympics site, it was with different music in the background. Apparently NBC execs weren’t too proud of their connection to Phish.