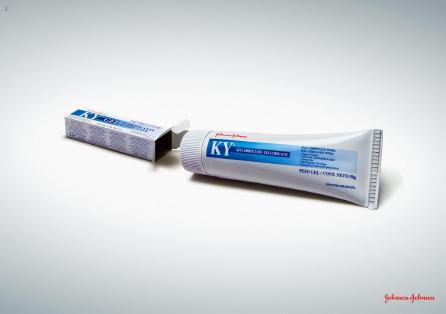 Bing is the box in this image

Microsoft, having discovered nobody gives a shit about Bing, is now desperately trying to justify picking a fight with Google by threatening to pay News Corp to delist from Google.  News Corp loves this because they think their news content is somehow precious and valuable.  Google, realizing that 90% of News Corp content isn’t actually unique but just re-posting from wire services and stuff you can get anywhere, yawns.

We’re looking forward to News Corp pulling the trigger, seeing their hit results sink like a rock, and then sheepishly return to Google.  Or not, and fading away into obscurity.  Either way, it’ll be funny.