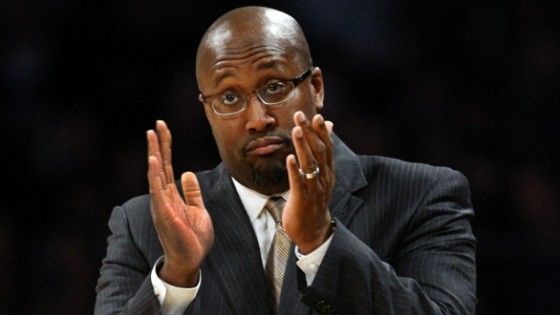 Reports out of LA say that the Lakers have cut ties with Head Coach Mike Brown after a 1-4 start. Brown, in his second season with the Lakers, received much of the blame for the team’s slow start. Coupled with high expectations after the Lakers brought in Dwight Howard and Steve Nash, the 1-4 start was enough to leave GM Mitch Kupchak looking for a replacement. The fact that the Lakers, a perennial contender, were willing to let Brown go so quickly likely signals dissatisfaction with him by team star Kobe Bryant.

For Brown, his five game stretch leaves him at the top of the list for fastest NBA firings.  The previous fastest firing was Gene Shue, who was let go by the Sixers after six games in 1977. For Lakers fans, they are left hoping that Brown’s replacement does as well as Shue’s replacement in Philadelphia, when the Sixers went 53-23 and made the playoffs under Billy Cunningham.

Other fast firings haven’t ended so well for the team. The 2012 Kings finished 20-39 under Keith Smart after letting Paul Westphal and the 1989 Pacers fined 28-47 under three coaches after firing Jack Ramsey, both after seven games.