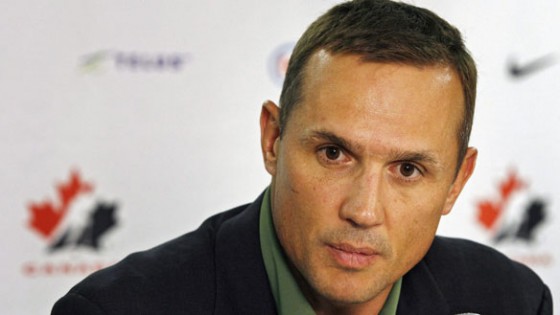 The following is re-enactment of events that most likely never took place sometime in late December 2009. Any references to actual people are purely coincidental and for the record I don’t believe that NHL players take any kind of performance enhancing drugs. At least that’s what Gary Bettman tells me.

In light of the Washington Capitals ongoing involvement in a steroid investigation, I decided to have a little fun at the expense of Mike Green. Ken Rosenthal, if you’re out there and you want to pretend you care about hockey and misinterpret my intentions here, by all means. I’d love to face you on Outside the Lines. I digress. All I know is this, no Washington Capitals player won a medal at the Olympics and one very productive player was left off the Canadian roster with little explanation. Clearly, judging by this cartoon here that I created based on highly untrustworthy information, Mike Green wasn’t able to pass the test. 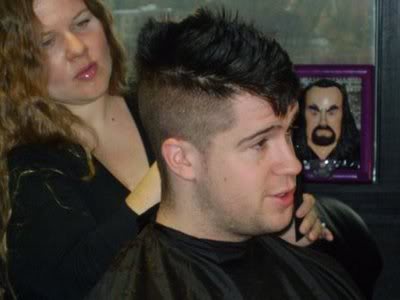