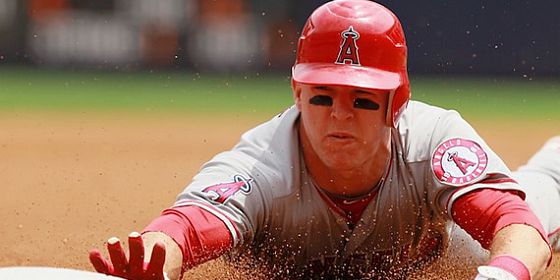 With a few games left in the 2012 MLB season the conversation has centered on two things: the playoff race and the battle for post-season awards. While the other awards have generated some debate, it’s the American League MVP vote that has garnered the most attention. Tigers third baseman Miguel Cabrera is attempting to become the first player in either league to win the Triple Crown since Carl Yastrzemski in 1967, while Angels outfielder Mike Trout is enjoying the best rookie campaign in baseball history. 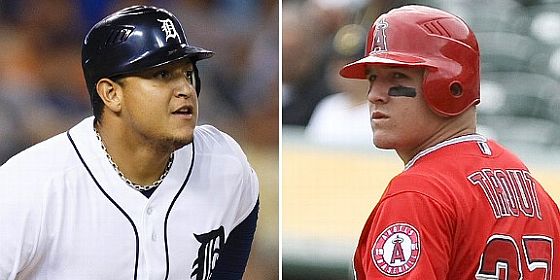 While old media types like The New York Times Bill Madden argue that Trout is only the favorite of  nerds and stat geeks, the fact is that Cabrera benefits from an overly romanticized view of the Triple Crown. There are legitimate arguments against using WAR (Wins Against Replacement) as the only statistic to measure player value (including flawed defensive metrics), but that is no less arbitrary than the three offensive statistics that baseball writers decided were important a century ago. WAR has become the go-to measure of player value, as it includes both offensive and defensive components to provide a sense of how valuable a player has been to his team. We acknowledge the brilliance of Cabrera’s 2012 season, but we don’t understand why he would win the award over the Angels phenomenal rookie. 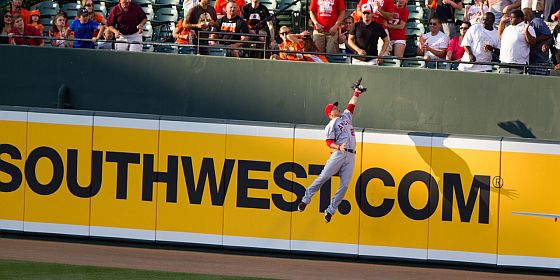 In order to give some perspective into how good Trout has been in 2012, we’ve compiled a list of statistics and accomplishments that argue in his favor. 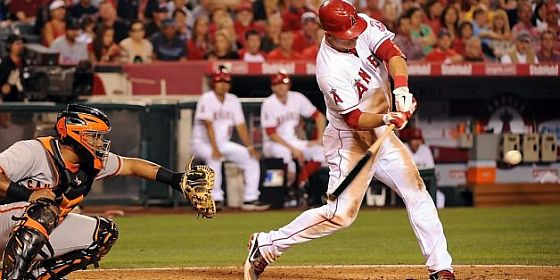 The old writers who make up most of the BBWAA tend to overrate playoff appearances in their MVP vote, but it’s hard to argue that Detroit has been better than the Angels this season based on their record. When factoring in the teams’ records in their appearances, the difference becomes even more stark. When writers like CBS’s Scott Miller argue that Cabrera did more to carry his team the numbers clearly do not back him up. In what has been a surprising and exciting baseball season, there has been no more valuable player than Mike Trout.