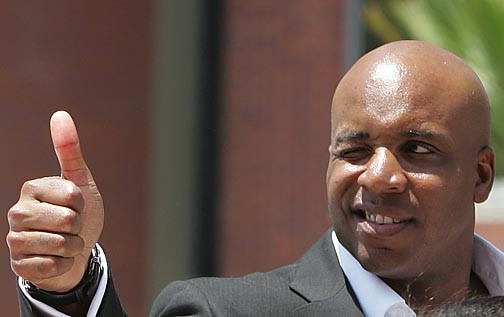 Everything is a-ok with baseball... right, Bud?

As if the MLB regular season wasn’t long enough at a whopping 162 games, commissioner Bud Selig and a 14-member committee recently met to discuss the possibility of expanding the postseason, amongst numerous other issues.

The current proposal appears to be in the form of adding two additional Wild Card teams to the mix.

Bud Selig certainly likes to be at the heart of controversy, doesn’t he?

Whether it is instant replay, the ridiculous rule allowing the All-Star game to determine home-field advantage in the World Series or now the notion of diluting the playoffs, Selig is always placing himself in a no-win situation. Make changes and anger the fans believing in the purity of baseball. Fail to embrace other changes and he angers fans that want technology to make the game more accurate.

Almost as if he is following the current talks of expanding the NFL regular season, Selig seems pretty fond of the idea of inviting more teams to baseball’s second season. And why wouldn’t he be? In what other way could he make the postseason last even longer? How else could the Chicago Cubs even come close to competing for a title unless the commissioner adjusts the rules so they have an easier time getting in? (That was low – we’re sorry).

In all seriousness, it is hard to imagine what making a change of this nature could do to benefit the game. The use of instant replay is a debate over something that can severely improve the game, when used correctly. Adding more teams to an already-bloated schedule seems like a feeble attempt to generate more revenue. 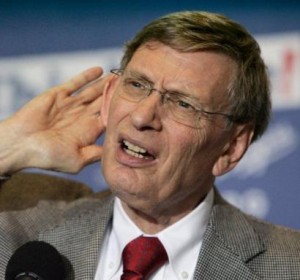 Selig, and the MLB front office, has made it clear they are aware fans think the games can be too long, and attempts to speed up games have been made. This includes limiting the times a pitcher can step off the mound, limiting the time a batter has to play around at the plate, etc.

So …  let’s make the games quicker, but then add more of them late in the year?

Few organizations can be as confusing as Major League Baseball.

Readers: What’s your say? Do you think the MLB can safely expand the postseason? Or is it another odd attempt by Selig to improve the game?