Moby Has A Metal Band 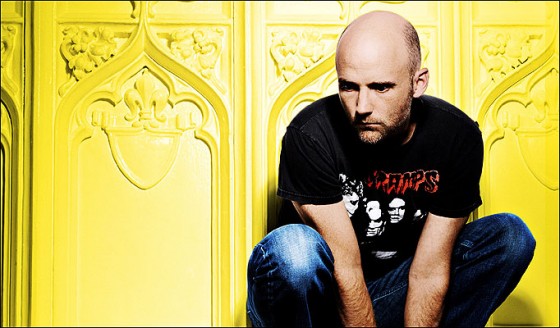 Richard Melville Hall, aka Moby, has made a career of creating music to chill out to. He loves Jesus, animals, Dungeons & Dragons and all things vegan. Turns out he also digs jamming in a metal band called Diamondsnake. Here’s how he describes their sound on the band’s MySpace:

“Combining such disparate influences as rock, hard rock, metal, and heavy metal, New York City’s Diamondsnake was borne out of a shared love for entering a small, dark, and musty room, plugging into a few amps, and playing as loud as possible for a seriously long time.”

First of all, what the hell is MySpace? Does it have something to do with purchasing your own part of the cosmos? I vaguely recall a “space” something or other back in the early days of social networking but that was like, what, four years ago, which equates to half a century in internet time. I’ve done waaaayyyyyy too many drugs since then to remember clearly.

Anyway, seeing Moby bang his little bald head and crowd surf in some shitty basement bar would be interesting, or incredibly hilarious. I haven’t decided for sure, although I’m leaning toward hilarious.

If you’d like to sample some of Diamondsnake’s music, you can investigate the band’s Facebook page. Unless you’re a decrepit old-timer, in which case you can go to their aforementioned MySpace, then afterwards check your AOL email account and GeoCities web page.