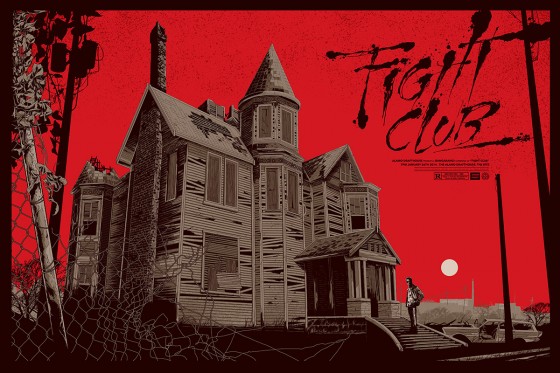 Melbourne based Illustrator & Designer Ken Taylor works primarily within the music industry and is predominantly well known for his striking rock posters. Over the past few years he has become very well known for his limited edition silkscreened movie posters, working through MONDO with some of the worlds biggest movie licenses. His interpretation of the posters appears to be more striking than the originals as Taylor tends to feature the lead characters in portrait-style with intricate details. Check out the gallery below for some of our favorites, but visit his site for his entire amazing collection of illustrations.

The Call of the Wild : Review