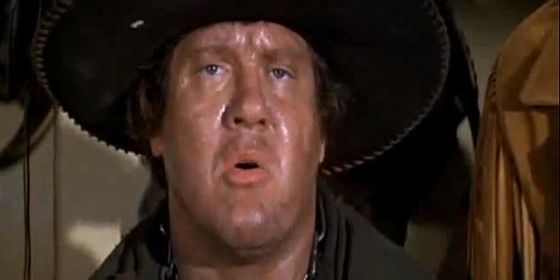 It is with a heavy heart that we learned of the passing Wednesday of former football player and actor Alex Karras. Karras played in the NFL for a decade, starring on the defense for the 1960s Detroit Lions, but that wasn’t the reason that we were so fond of him. In his second career after leaving football, Karras became known for two famous roles. On television, he was a viewer favorite for his role as the title character’s adoptive father in Webster.

At Gunaxin, however, we adore Karras for his star turn as the menacing Mongo in the Mel Brooks’ film Blazing Saddles. The big lug stole hearts as a former bad guy who joined the forces of good while delivering some memorable lines in the classic comedy.

In our effort to remember Karras we are sharing our favorite Mongo clips from Blazing Saddles.

And because we love it so much, Karras punching out a horse in GIF form.