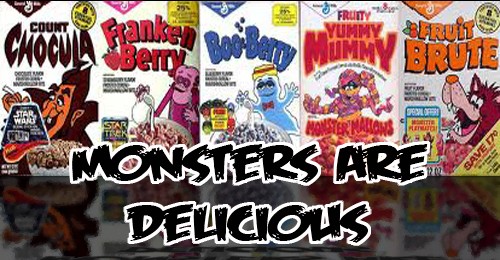 If there’s one constant about the Halloween treat season, it’s looking forward to the Monster Cereals re-arrival to store shelves. Yes, I know, many places around the country still regularly stock these treats, but sadly, where I live (Kalamazoo, Michigan… REPRESENT!) isn’t one of them. So when October rolls around, and the ‘Big 3’ cereals hit the aisles along with all the other Halloween goodies, it’s definitely something pretty cool.

Everyone knows about Count Chocula, FrankenBerry, and Boo Berry, but some folks out there aren’t aware that there were two more: Fruity Yummy Mummy and Fruit Brute, a mummy and a werewolf respectively. If you want to know more (and frankly, why wouldn’t you) head here to Wikipedia. This year, all five have been appearing on store shelves, which makes us ridiculously happy.

So, as it turns out, I’m an artist. I’ve been illustrating and drawing cartoons for the better part of thirty years, and it recently occurred to me that I’ve never really taken a swing at the Monster Cereals. I have no idea why, it just never came up as something I wanted to do, but I decided to remedy that. So I put my own little spin on the five famous Monster Cereals. I hope ya like ’em. 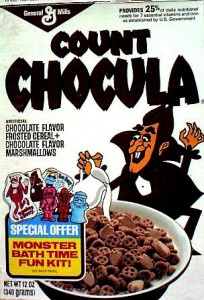 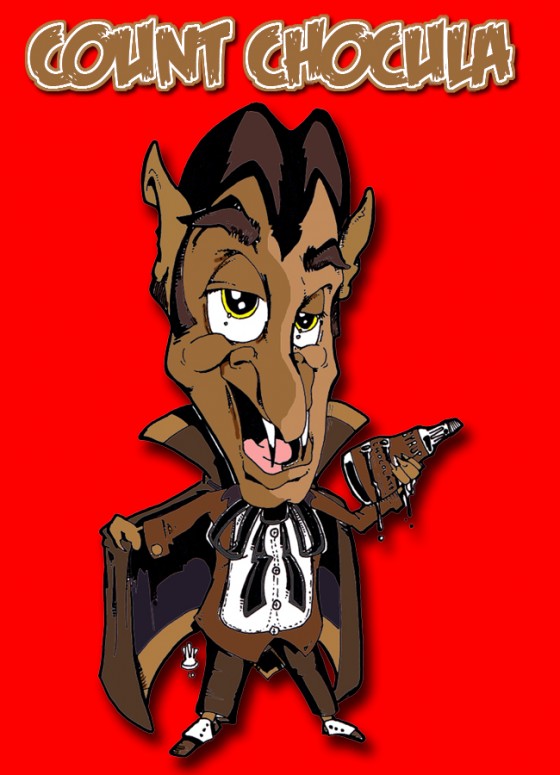 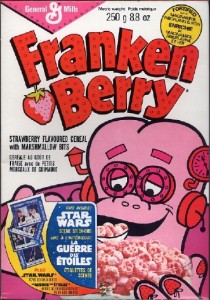 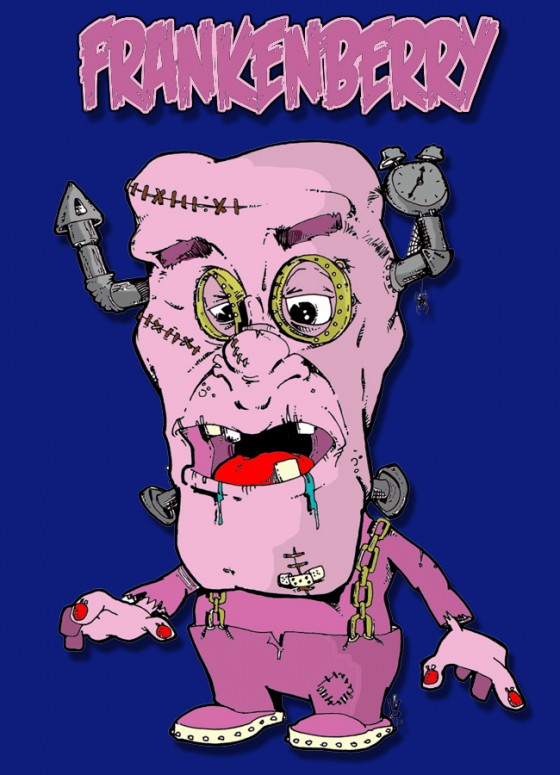 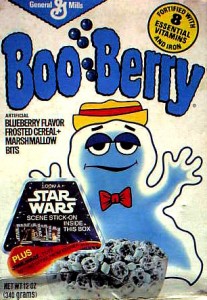 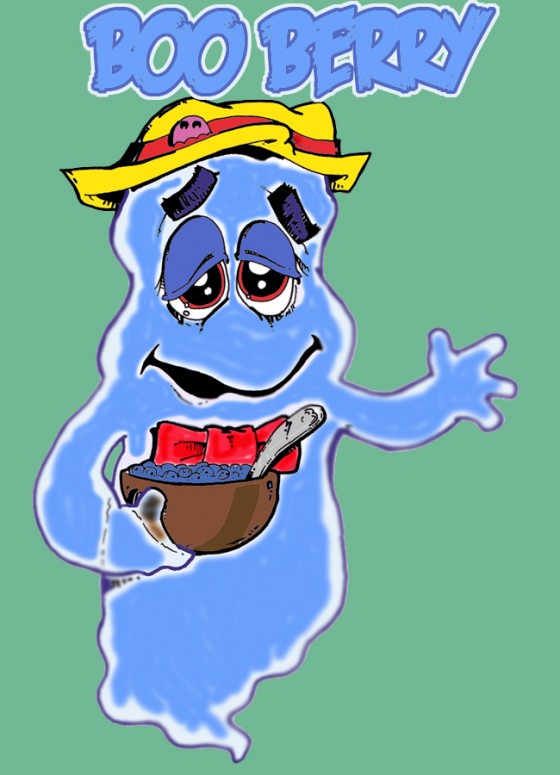 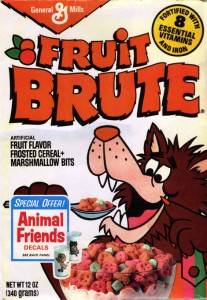 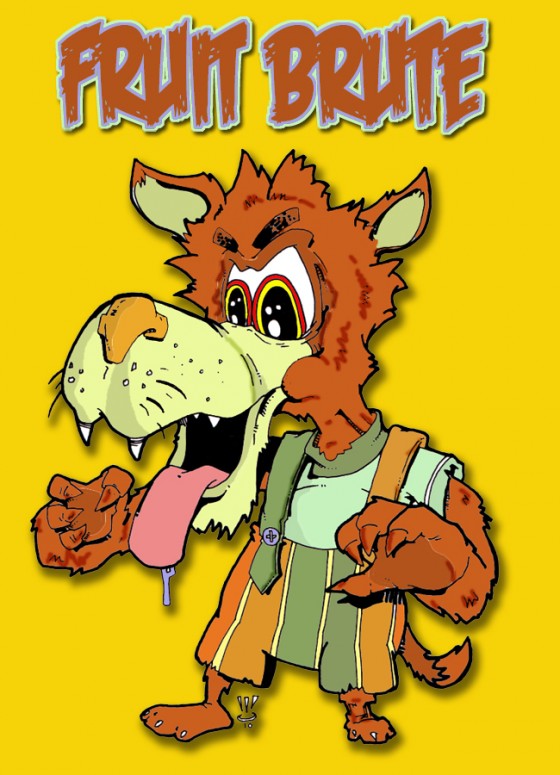 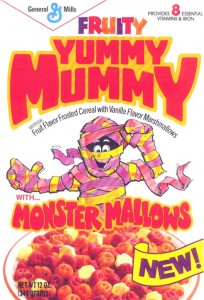 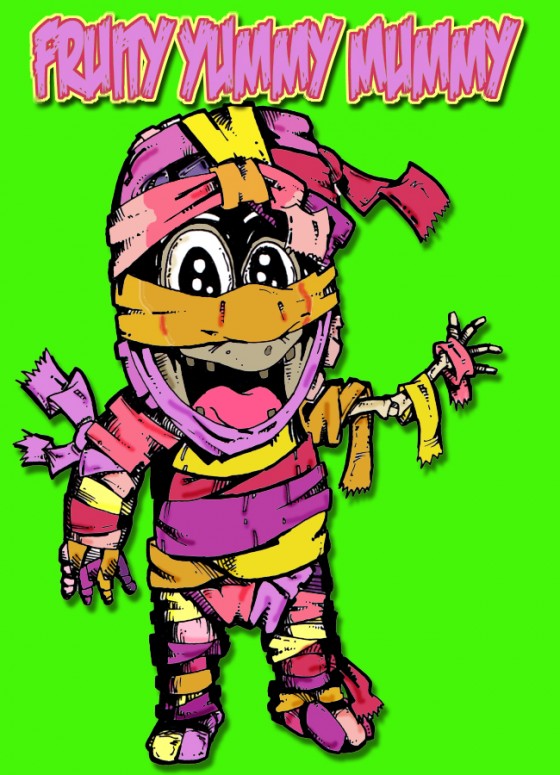