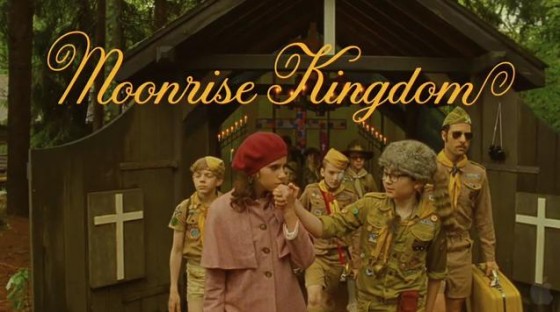 There are those who think writer/director Wes Anderson can do no wrong. They believe all his films are impeccable works of art immune to harsh criticism. I’m not one of those people. His last really excellent movie was The Royal Tenenbaums. I fell asleep during The Life Aquatic and never finished The Darjeeling Limited. As with everything Anderson does, there were moments of deadpan hilarity, but by and large neither struck the same chord that his earlier work did.

His latest, Moonrise Kingdom, is a coming of age love story set in 1960s New England. If the trailer is any indication, I might be back on board the Wes Anderson bandwagon. Edward Norton as a Scout Leader? Frances McDormand as a doting mother? Bill Murray shirtless? Sign me up.