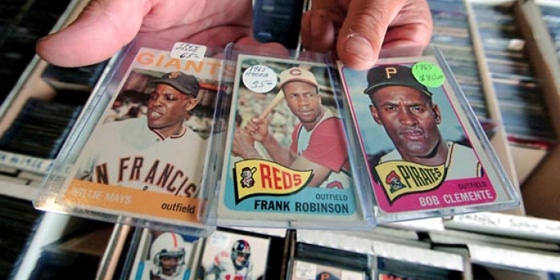 Since the beginning of the 20th century, sports cards have been sold, collected, and traded among sporting fans. The most expensive card ever dates back to 1909 and remains the most valuable today.

Over time, card collecting has grown and actually exploded in the late ’80s and early ’90s. That explosion actually hurt the hobby as the cards were so mass produced that they lost value. It is a simple idea. The more cards on the market, the lower the value, regardless of who it is. If everyone owns a Sandy Koufax rookie card, it will not be worth much as the demand on the open market just will not be there anymore. So after the sports card hobby nearly imploded in the late ’90s, it found a new way to survive, scarcity.

Nowadays, base cards are basically worthless but the cards that are most rare carry the most value. A one of one card is worth a pretty penny because it is the only one on the market. While those newer cards are valuable, they still can’t match the originals. Below are the 30 most valuable baseball cards ever sold. 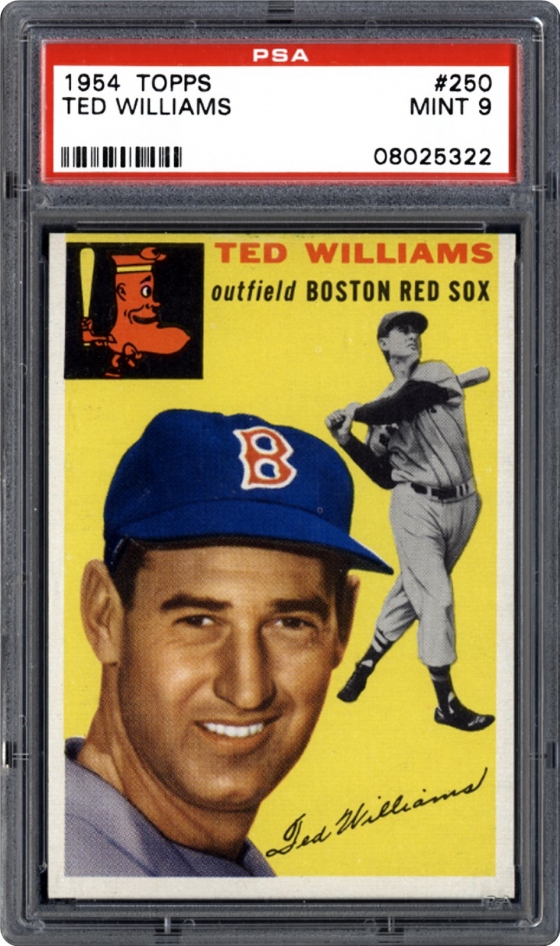 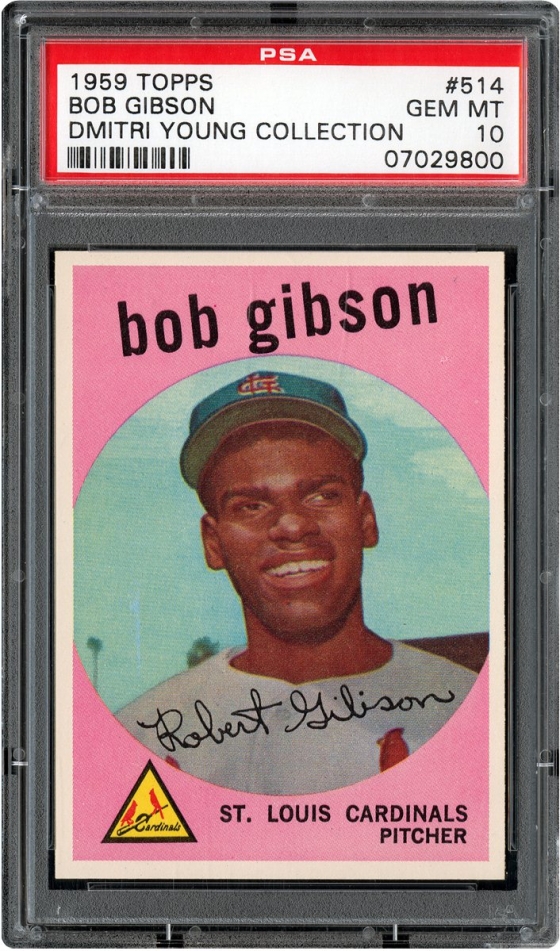 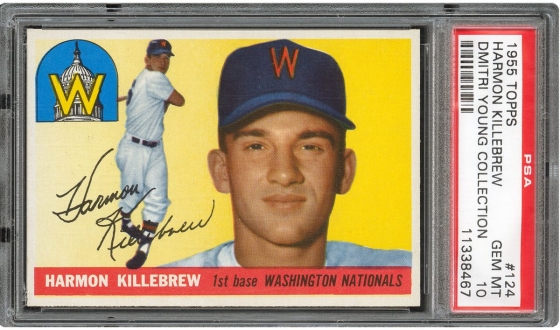 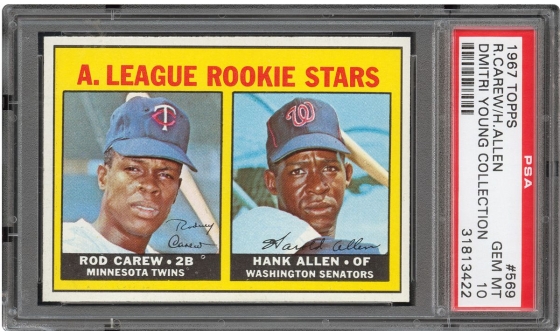 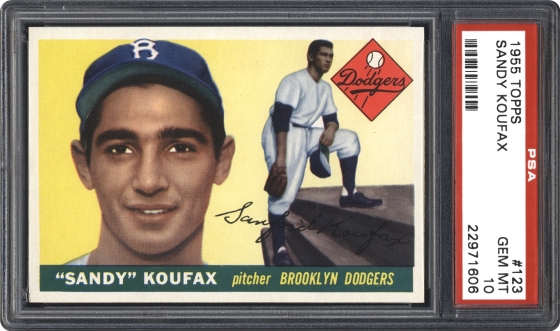 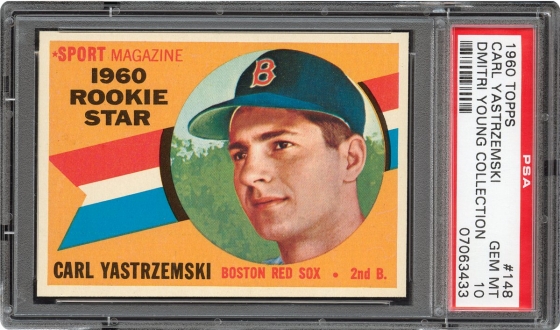 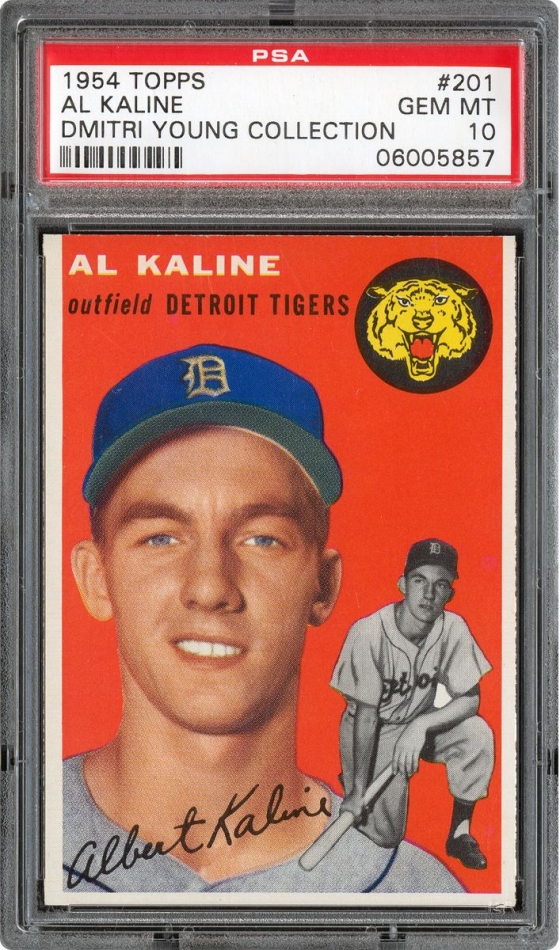 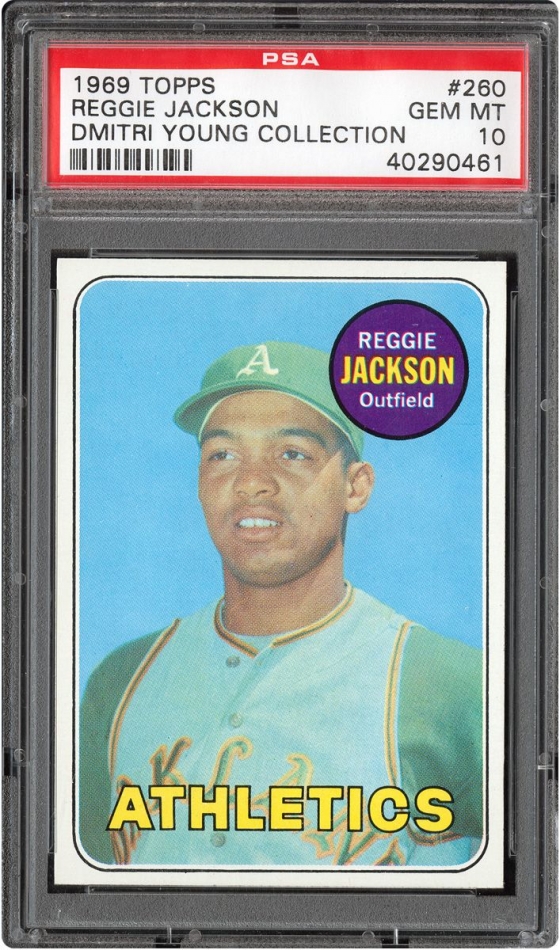 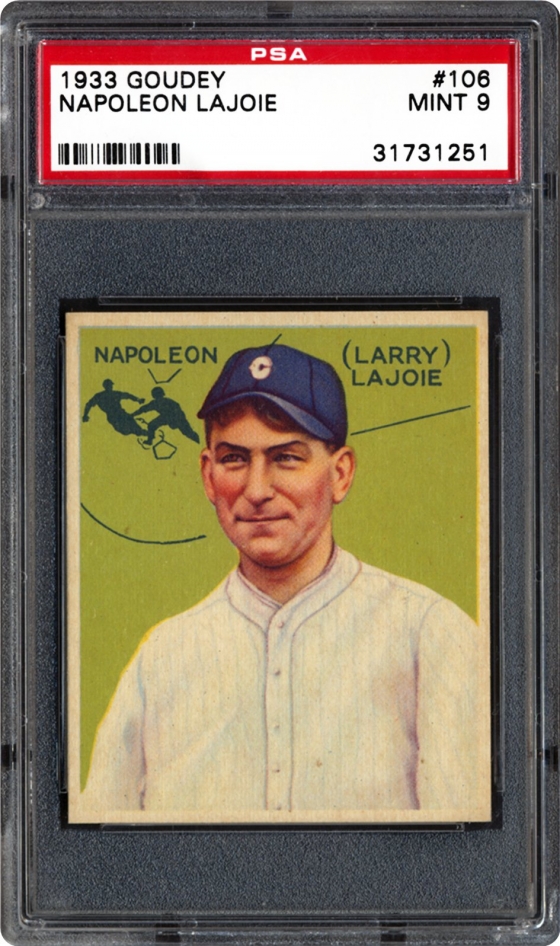 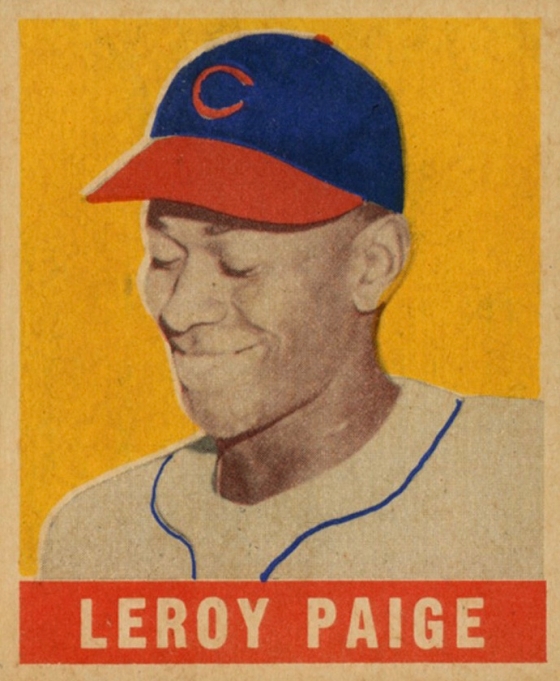 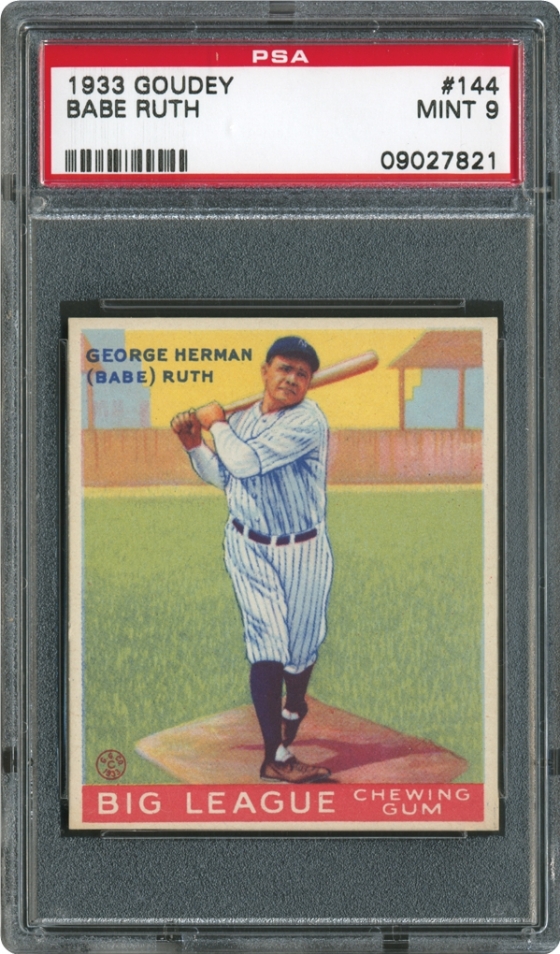 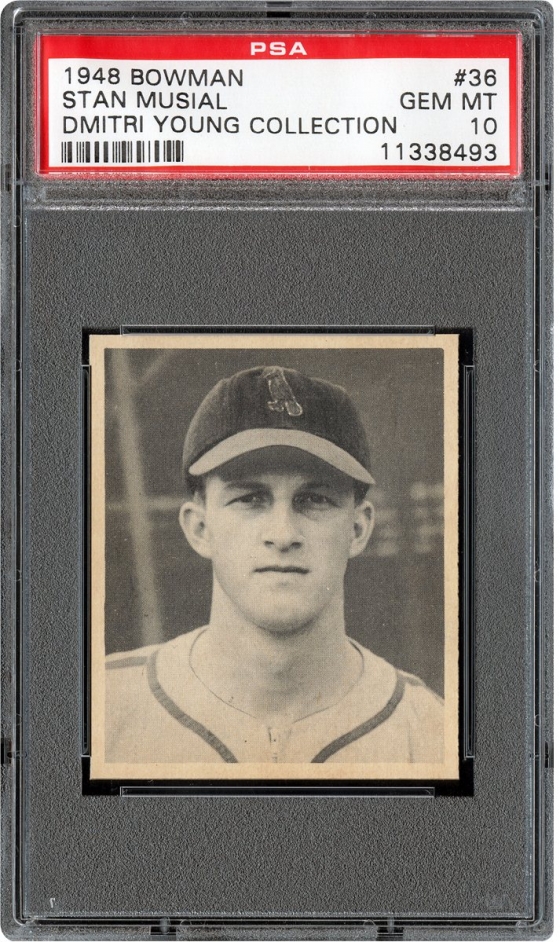 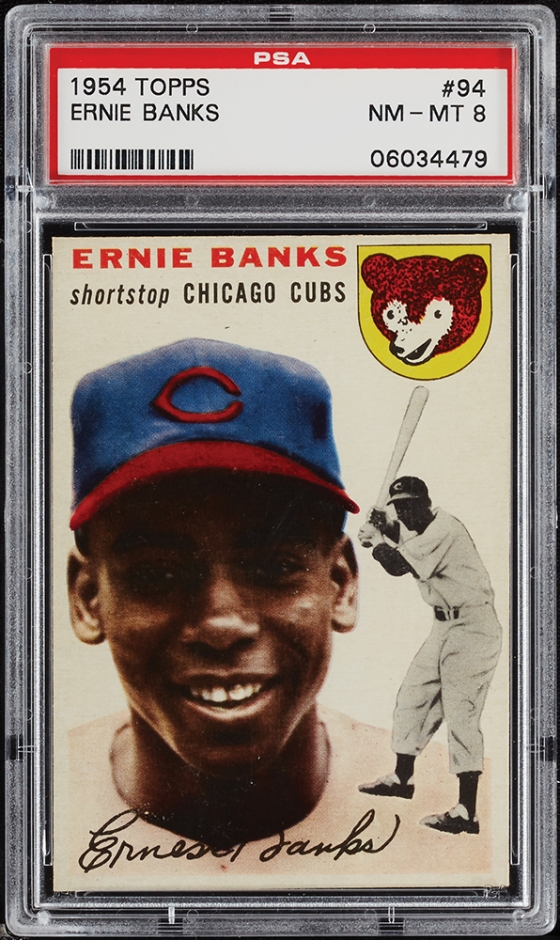 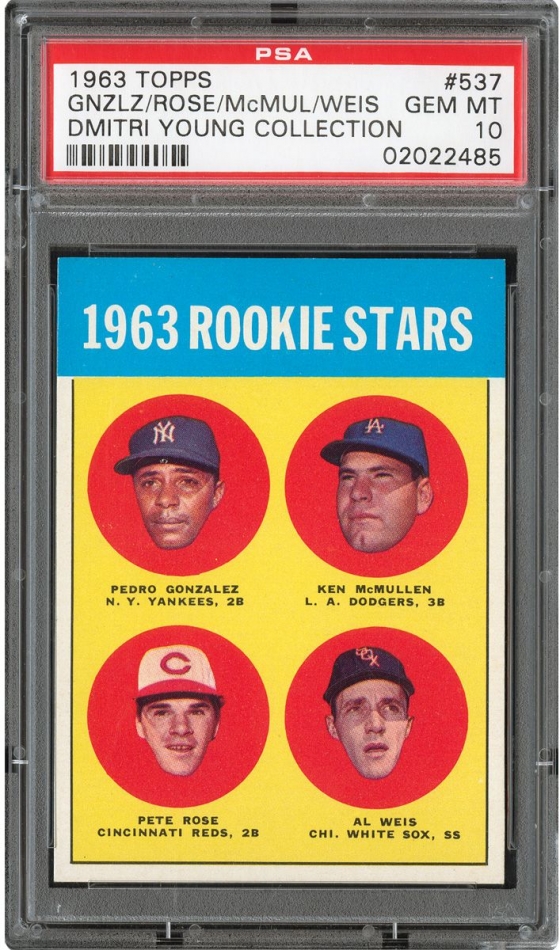 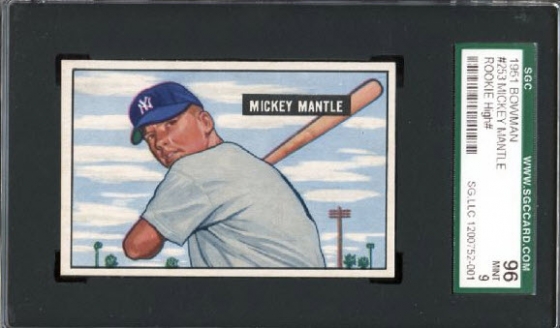 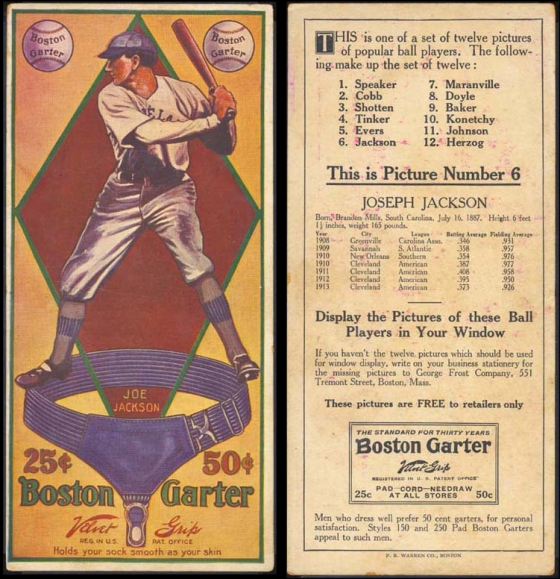 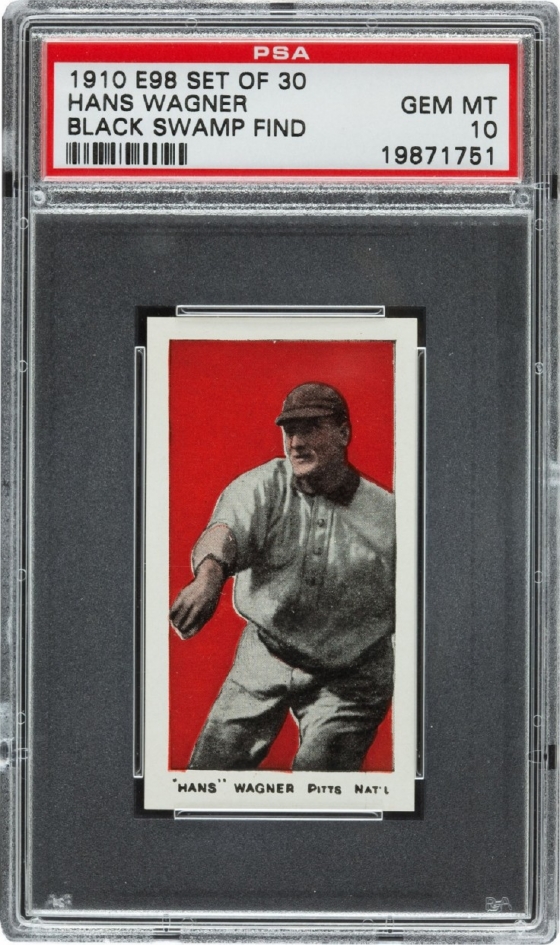 Honus Wagner was probably the greatest player in MLB history, behind Babe Ruth. So his card’s are valued accordingly but this one is a PSA 10 which means it doesn’t even matter the year or set, it is valued so high because it is Honus Wagner and there aren’t many, if any, PSA 10’s of him around anymore. 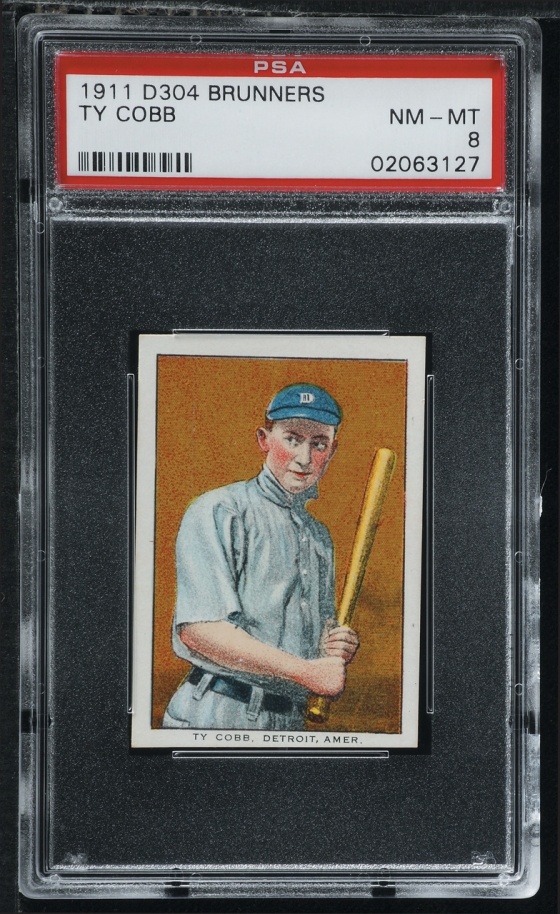 The 1911 General Banking Co. set was hand drawn and most of them are not great condition. This particular card was sold for such a large amount because of the PSA 8 rating. Can you imagine owning a Ty Cobb original card with a nearly perfect rating? That’s your retirement, you better protect it!

The 1933 Goudey Lou Gehrig was only valued at $33,000 for this specific grade, the perfect PSA 10. But when it was sold during a Memory Lane Inc. auction, it went for almost ten times that amount. That’s the reason baseball card collecting is such an exciting hobby.

This card isn’t perfect and the player isn’t even in the Hall of Fame. So why did this card sell for over $400,000? On the front of the card, where it was supposed to say American League at the bottom, it said Nat’l, which makes it an error and increases everything about it. Not all of the cards had that error either. 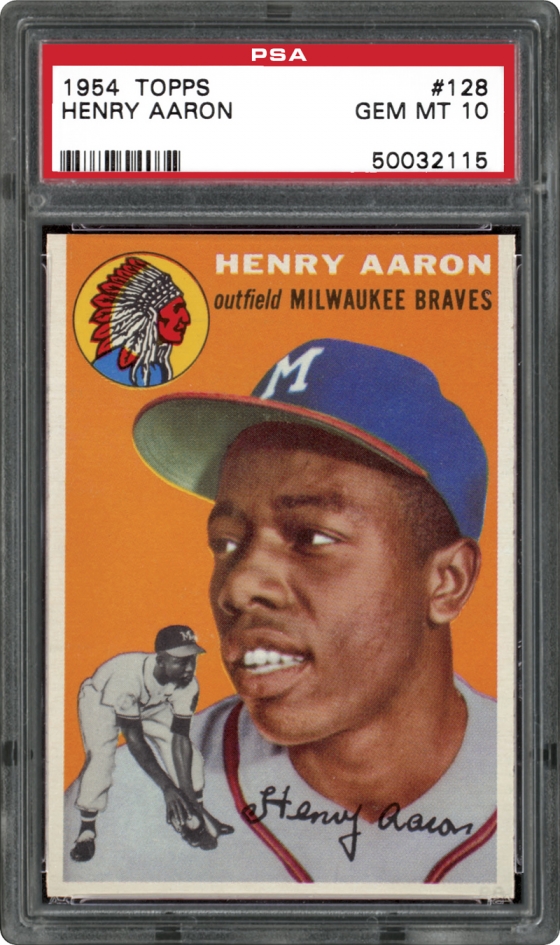 Dmitri Young was the long time Detroit Tiger utility player that was a two-time All-Star and avid sports card collector. His collection has become known to be one of the most amazing ever constructed. So when he sold it at auction, it had the reputation of being part of that collection too, raising its’ value even more. 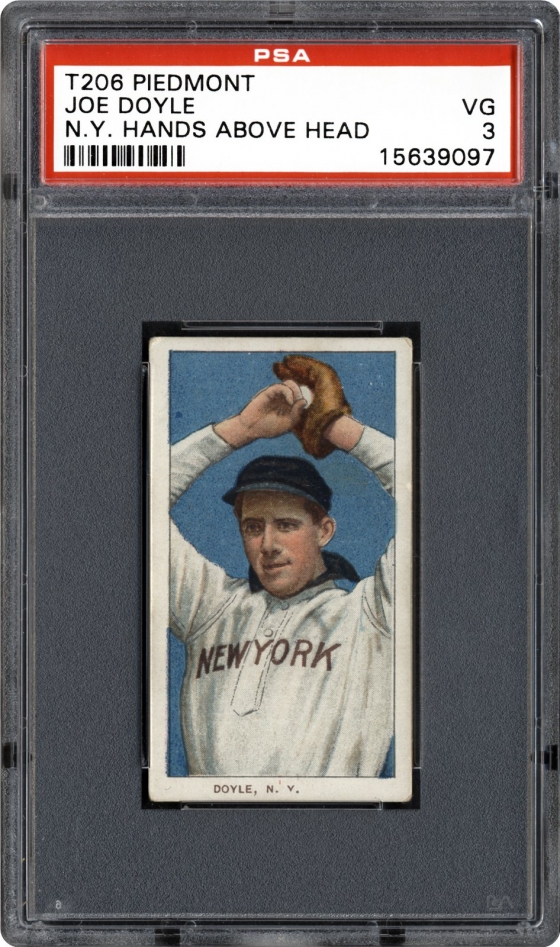 Like we just mentioned about Joe Doyle, the error card rated higher than a 3 or 5 could end up getting you more than this, almost. 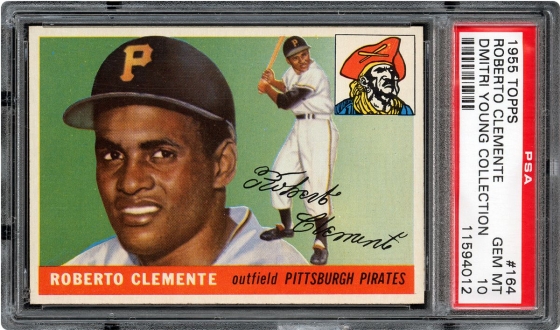 If you own any vintage baseball cards, you should understand how card grading works and how to rate your own cards. For example, the Roberto Clemente RC that was bought for $432,690 in auction is a PSA 10, which is technically a perfectly created card with perfect edges. It is rare to find cards that old in such mint condition so when you do, their value goes nuts.

Back in May of 2008, Robert Edward Auctions sold this bad boy for half a million dollars. Prior to that auction, the card was valued around half that amount. So when people started bidding, it got high really fast. But who would not want to own the rookie card of the greatest professional baseball player of all time? 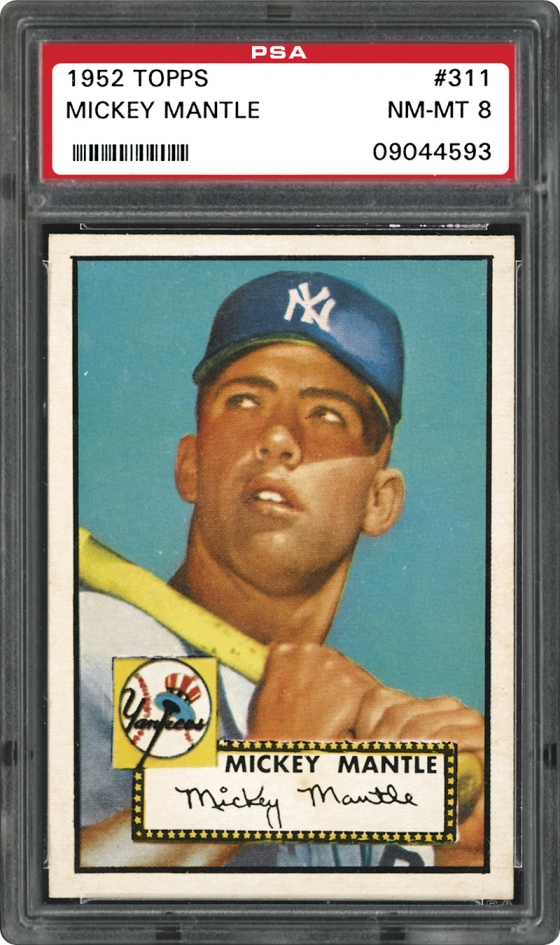 Mickey Mantle has always been a legend but it wasn’t until the last few years that the infamous 1952 Topps RC of his has garnered so much value. The card has gone from $100,000 in value ten years ago to over half a million. There are more of them out there, so maybe it is time to start going to garage sales on Saturdays. 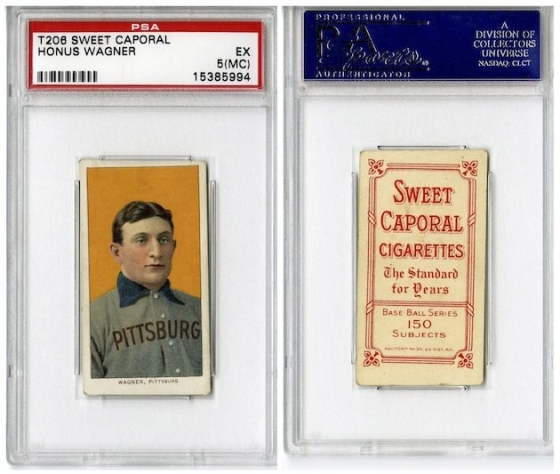 The Holy Grail of sports cards is the illustrious Honus Wagner from the 1909-1911 American Tobacco Company set. It’s value comes from the combination of a few things, the year of the card, the player on it, the condition of the card, and finally, the scarcity behind this card. There were only 200 ever made because Honus Wagner didn’t want to support tobacco use for his young fans.

Bill Mastro once owned the card and tampered with it to clean it up and help increase the value of the mother of all baseball cards. He only admitted to tampering with it after he was in court in front of a judge. This only helped to increase the card’s value and lore.